The body of a 20-year-old man who went missing on Saturday has been found off Queensland's Sunshine Coast.

Queensland Police Senior Sergeant Steve Hall said the body of the man, from Capalaba in Brisbane, was found off Shelly Beach in Caloundra about noon after an extensive search.

The search, which involved air and water units from Queensland Police and surf life saving organisations, began yesterday afternoon when two swimmers got into trouble. 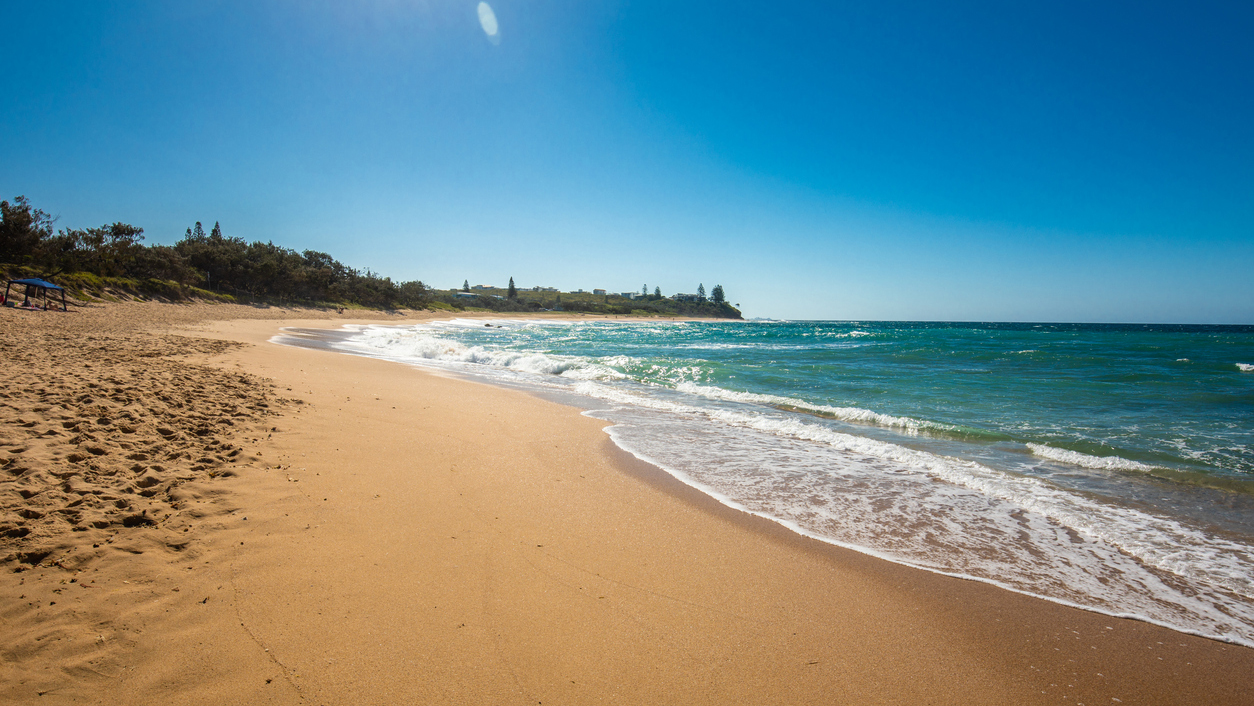 While one was rescued, Sen Sgt Hall said the other man went missing in the "choppy", rough conditions.

"There was a significant rip," he said.

Crews were unable to find the man and were forced to stop the search about 9pm, before police divers helped resume it this morning.

Sen Sgt Hall said the search took place in such harsh conditions, divers had to try and locate the man by touch rather than sight.

He said the result was devastating.

Police said they are offering support to the man's family and will prepare a report for the Coroner.