Bob Dole, who overcame disabling war wounds to become a sharp-tongued Senate leader from Kansas, a Republican presidential candidate and then a symbol and celebrant of his dwindling generation of World War II veterans, has died. He was 98.

His wife, Elizabeth Dole, said in an announcement posted on social media that he died early Sunday morning (local time) in his sleep.

Mr Dole announced in February 2021 that he'd been diagnosed with stage 4 lung cancer. 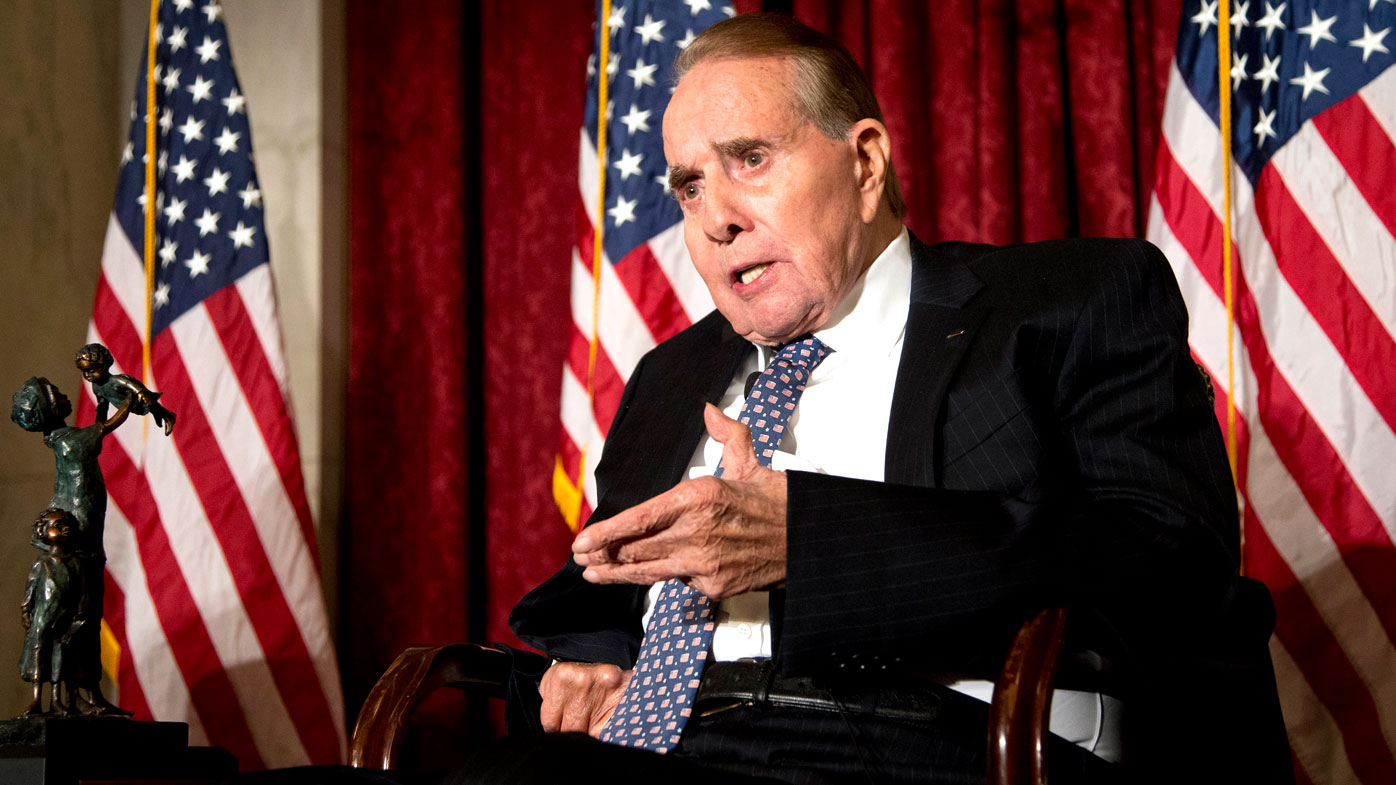 During his 36-year career on Capitol Hill, Mr Dole became one of the most influential legislators and party leaders in the Senate, combining a talent for compromise with a caustic wit, which he often turned on himself but didn't hesitate to turn on others, too.

He shaped tax policy, foreign policy, farm and nutrition programs and rights for the disabled, enshrining protections against discrimination in employment, education and public services in the Americans with Disabilities Act.

Mr Dole devoted his later years to the cause of wounded veterans, their fallen comrades at Arlington National Cemetery and remembrance of the fading generation of World War II vets.

Thousands of old soldiers massed on the National Mall in 2004 for what Mr Dole, speaking at the dedication of the World War II Memorial there, called "our final reunion."

He'd been a driving force in its creation.

"Our ranks have dwindled," he said then. "Yet if we gather in the twilight it is brightened by the knowledge that we have kept faith with our comrades."

Long gone from Kansas, Mr Dole made his life in the capital, at the centre of power and then in its shadow upon his retirement, living all the while at the storied Watergate complex.

When he left politics and joined a law firm staffed by prominent Democrats, he joked that he brought his dog to work so he would have another Republican to talk to.

READ MORE: NSW accident victims getting dudded by scheme set up to protect them 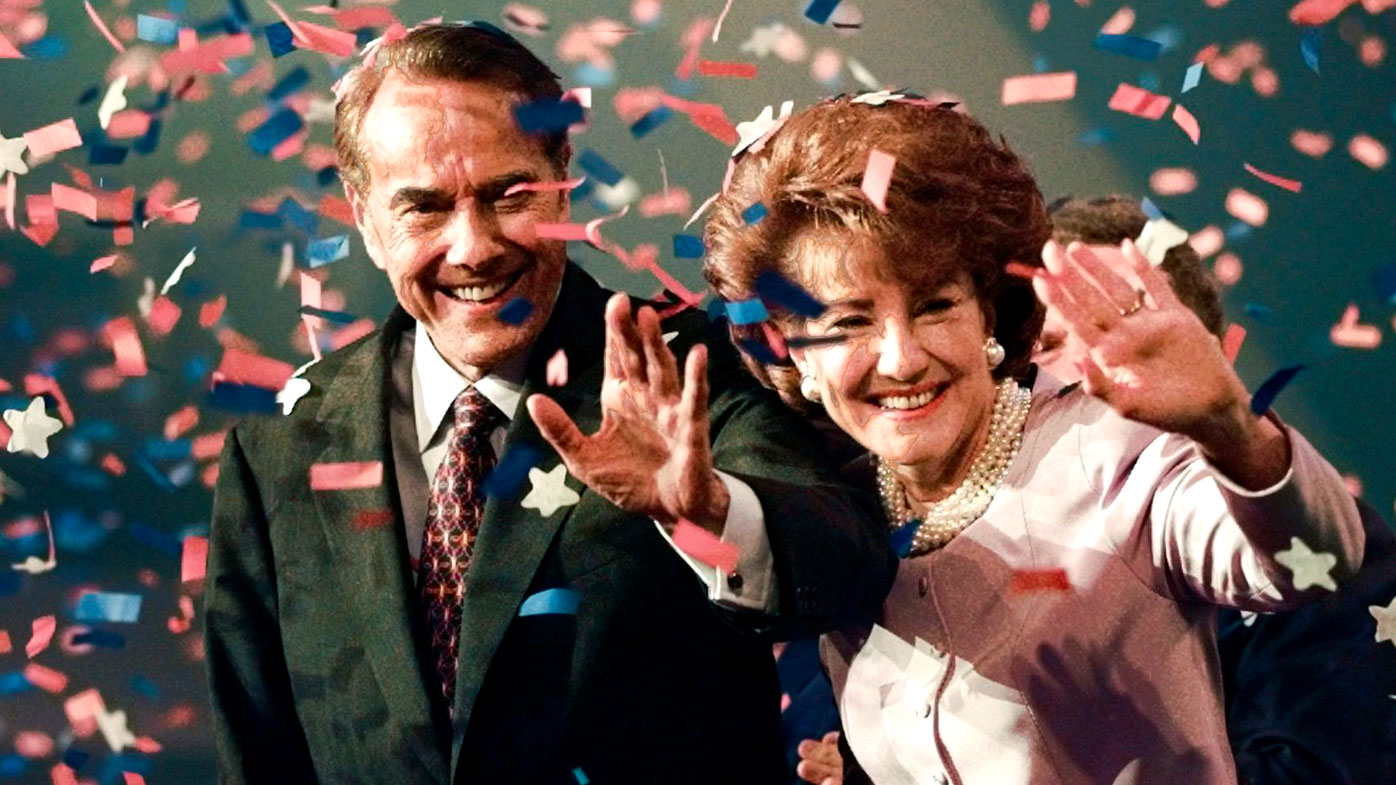 The last was in 1996, when he won the Republican nomination only to see President Bill Clinton reelected.

He sought his party's presidential nomination in 1980 and 1988 and was the 1976 GOP vice presidential candidate on the losing ticket with President Gerald Ford.

Through all of that he carried the mark of war.

Charging a German position in northern Italy in 1945, Mr Dole was hit by a shell fragment that crushed two vertebrae and paralysed his arms and legs.

The young Army platoon leader spent three years recovering in a hospital and never regained use of his right hand.

To avoid embarrassing those trying to shake his right hand, Mr Dole always clutched a pen in it and reached out with his left.

Mr Dole could be merciless with his rivals, whether Democrat or Republican.

When George H.W. Bush defeated him in the 1988 New Hampshire Republican primary, Mr Dole snapped: "Stop lying about my record." 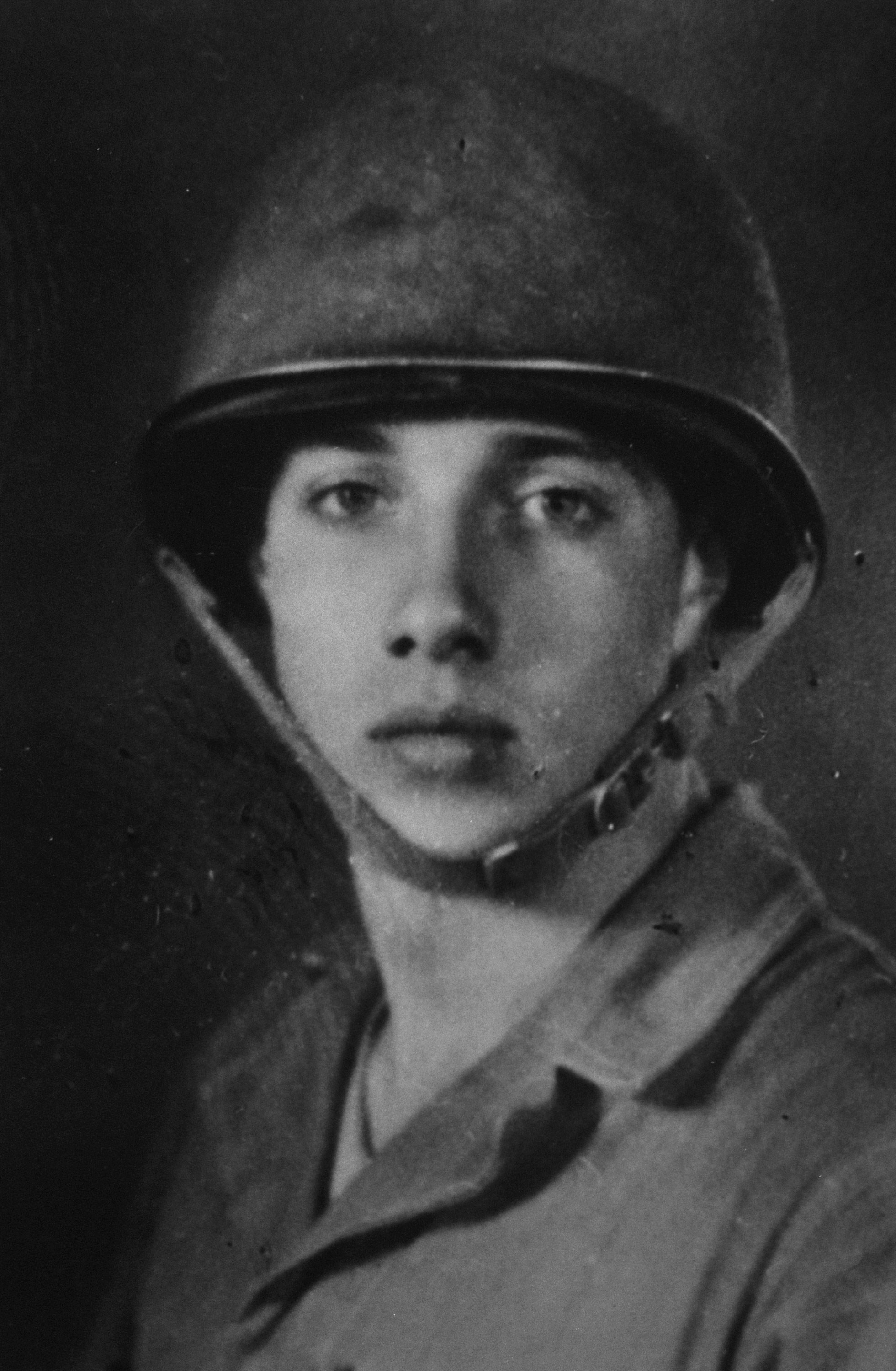 If that pales next to the scorching insults in today's political arena, it was shocking at the time.

But when Bush died in December 2018, old rivalries were forgotten as Mr Dole appeared before Bush's casket in the Capitol Rotunda.

As an aide lifted him from his wheelchair, an ailing and sorrowful Mr Dole slowly steadied himself and saluted his one-time nemesis with his left hand, his chin quivering.

Mr Dole also endeared himself to the public as the self-deprecating pitchman for the anti-impotence drug Viagra and other products.

He also continued to comment on issues and endorse political candidates.

He later warmed to Donald Trump and eventually endorsed him.

But six weeks after the 2020 election, with Mr Trump still refusing to concede and promoting unfounded claims of voter fraud, Mr Dole told The Kansas City Star, "The election is over."

He said: "It's a pretty bitter pill for Trump, but it's a fact he lost."

He was the eldest of four children.

His father ran a cream and egg business and managed a grain elevator, and his mother sold sewing machines and vacuum cleaners to help support the family during the Depression.

Mr Dole attended the University of Kansas for two years before enlisting in the Army in 1943.