South-east Queensland has been battered by wild winds, lightning and golf-ball-sized hail, destroying a single mother's home in Brisbane's south.

And weather forecasters says last night's storm is a taste of what's to come throughout the rest of summer.

The dramatic storm loomed over the Gold Coast, barrelling into a Christmas carols event, before rolling north. 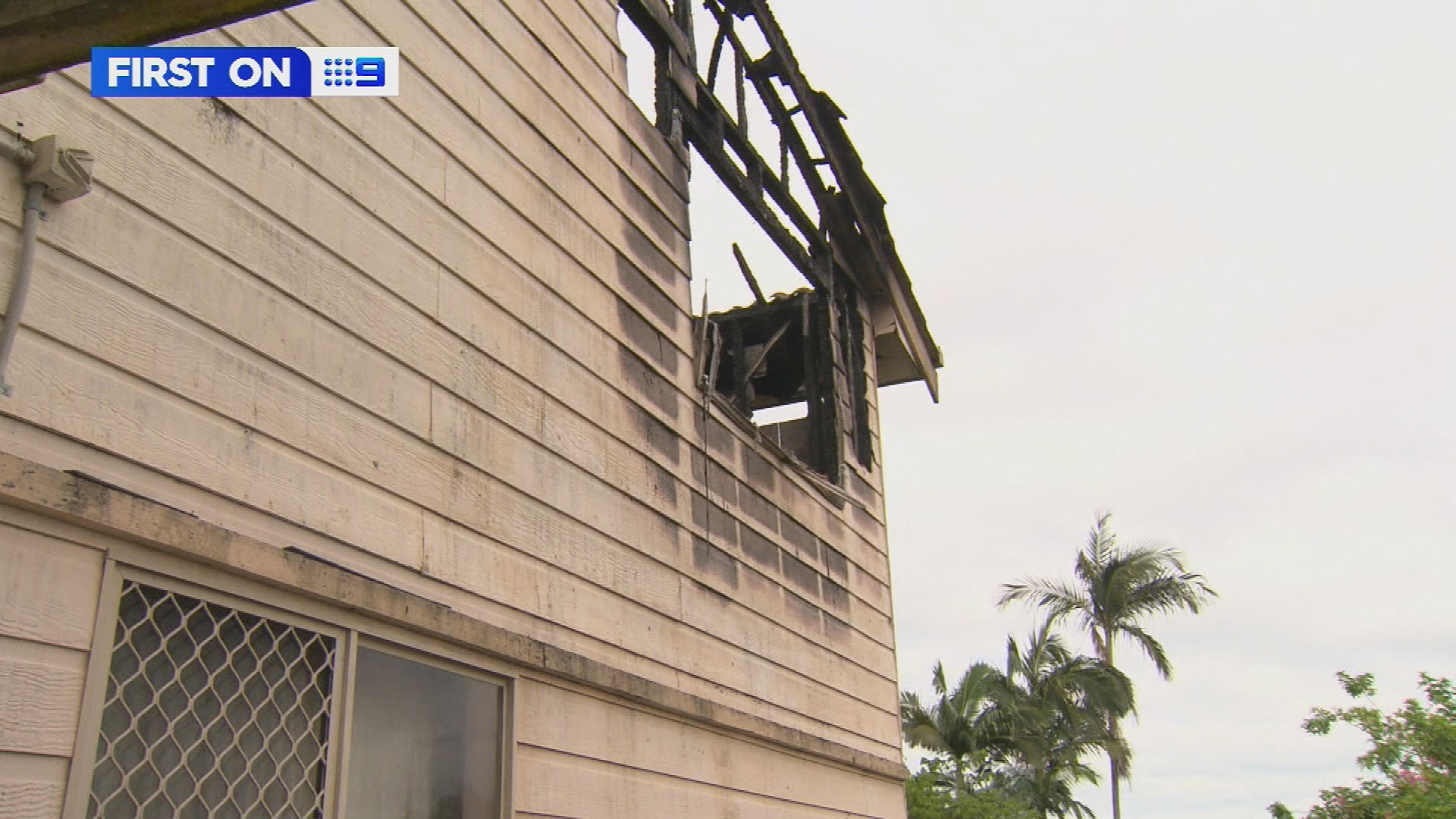 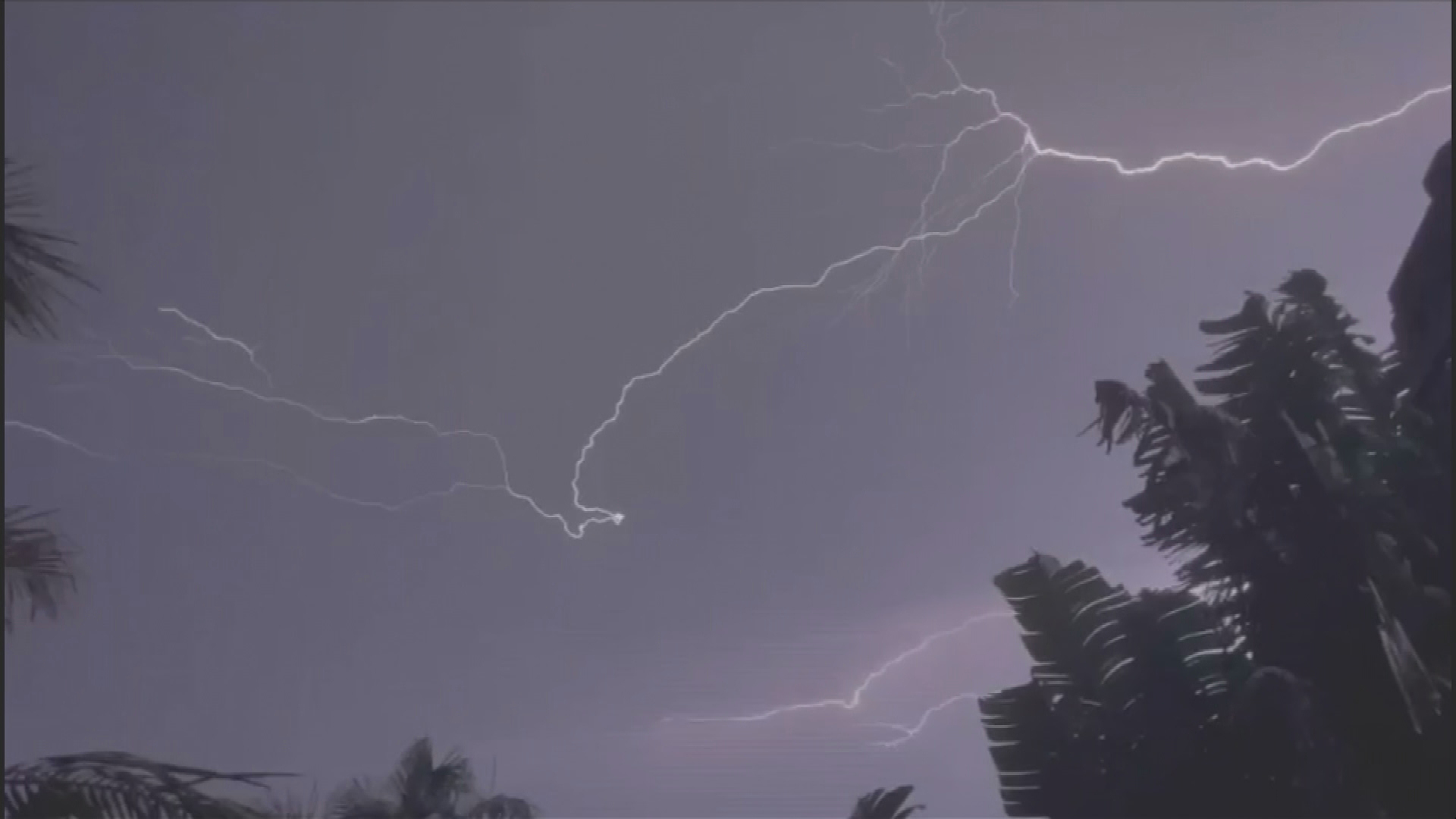 Mount Tarampa, north-west of Ipswich, was peppered with hail and driving winds.

The top floor of a home at Sunnybank Hills was destroyed in a lightning strike, leaving a single mother and her children with nowhere to live.

But for most of Brisbane, Caboolture, and Moreton Bay, it was simply a lightning show. 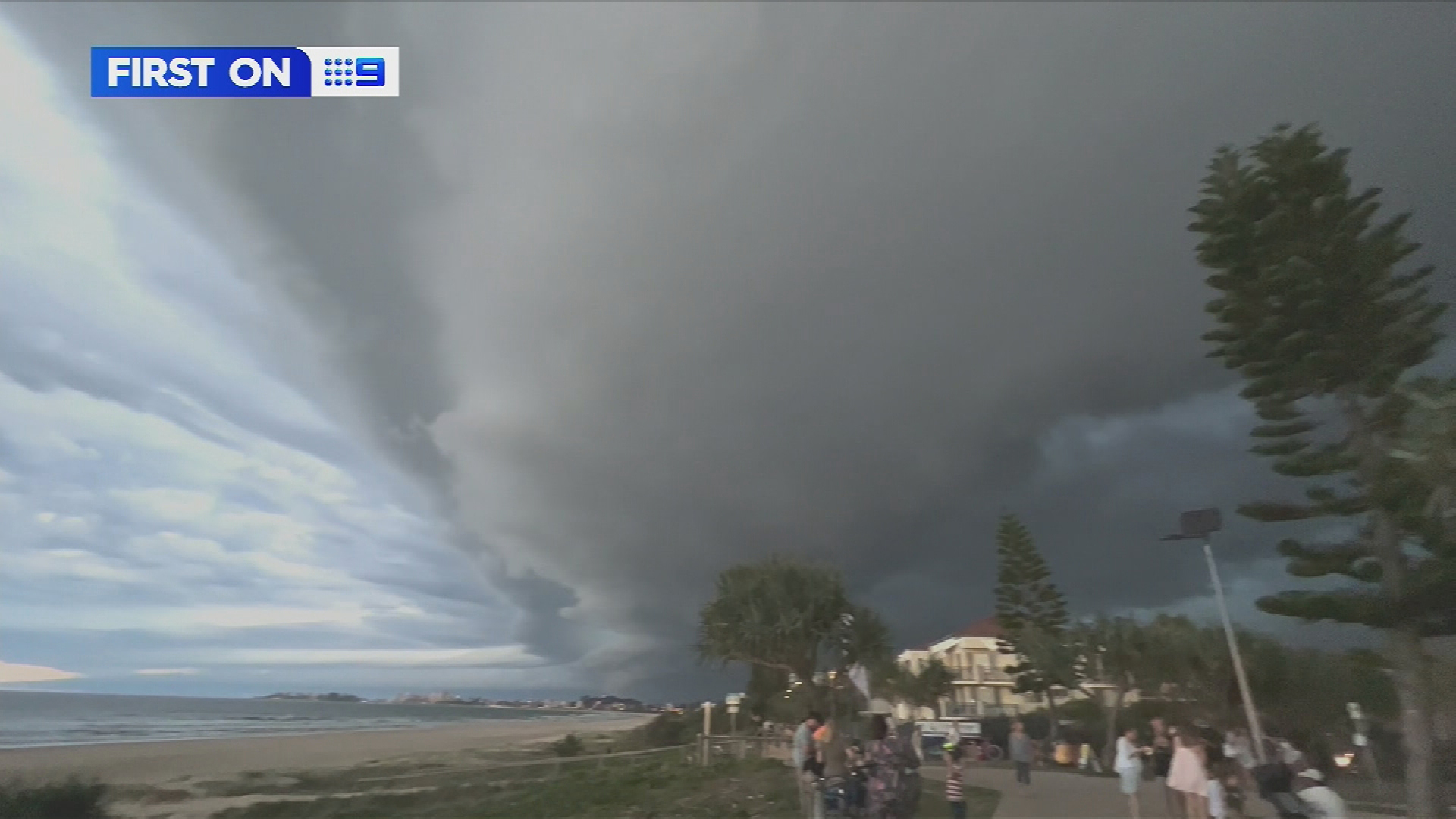 The Bureau of Meteorology warned cells like this could become more regular throughout the rest of summer.

"(It) certainly has been an unusual season, well above average in the number of severe thunderstorms we have seen," forecaster Shane Kennedy said.

In NSW, Prime Minister Scott Morrison and Premier Dominic Perrottet took to the air to assess the damage around Forbes in the Central West — one of the first towns to be hit by the floods causing havoc across the state. 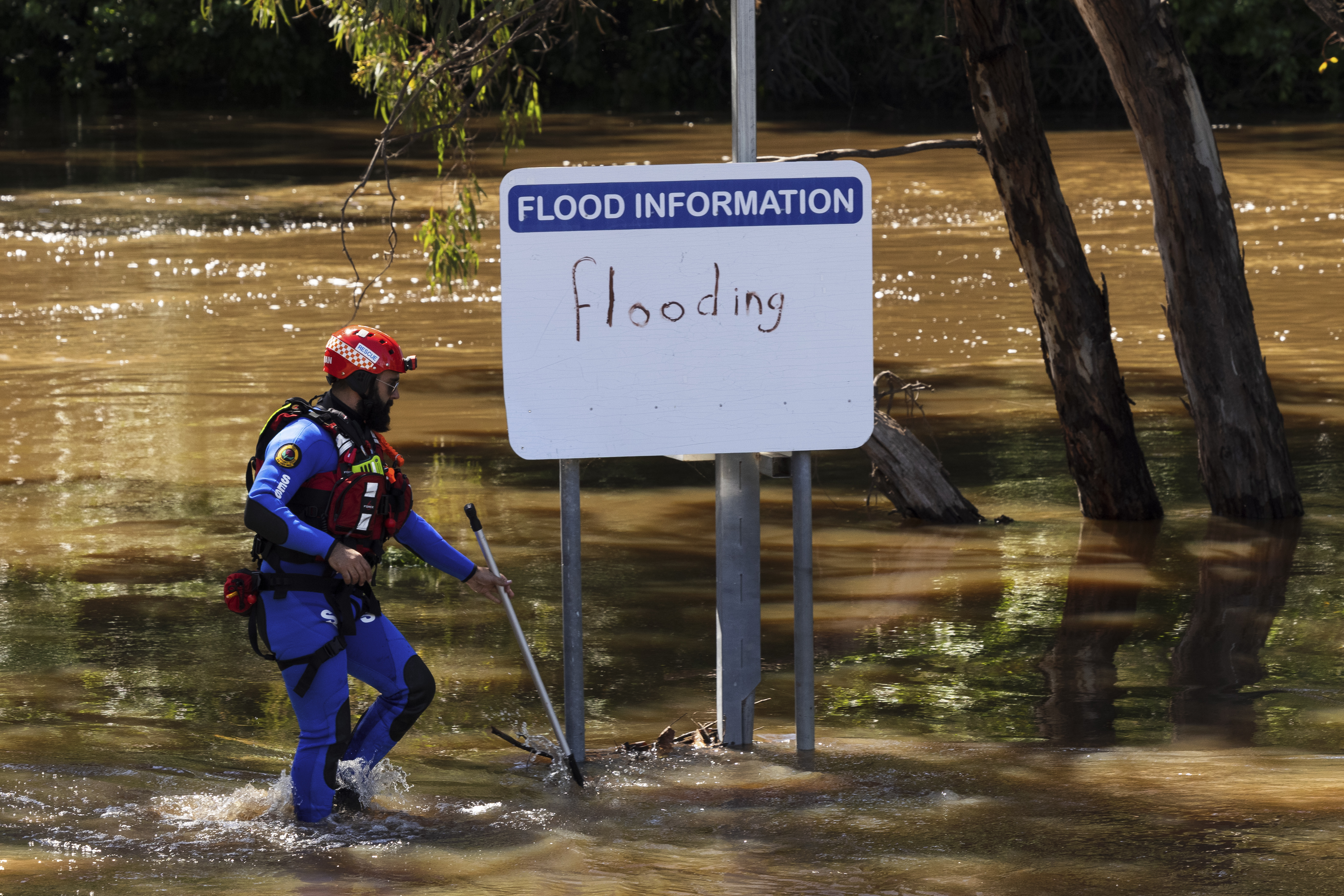 Mr Morrison also received briefings on the ground and met with the SES and volunteers.

Wee Waa, in the New England region, has now reopened after being cut off by floods for a week, and in Narrabri there's damage on the roads, with more rain to come.