An experienced pilot and his wife have made a remarkable escape from a light plane crash south of Perth.

John and Made Reay were rushed to Royal Perth Hospital after the aircraft missed a runway by just metres on Sunday morning.

Later in the day, they were both in a stable condition. 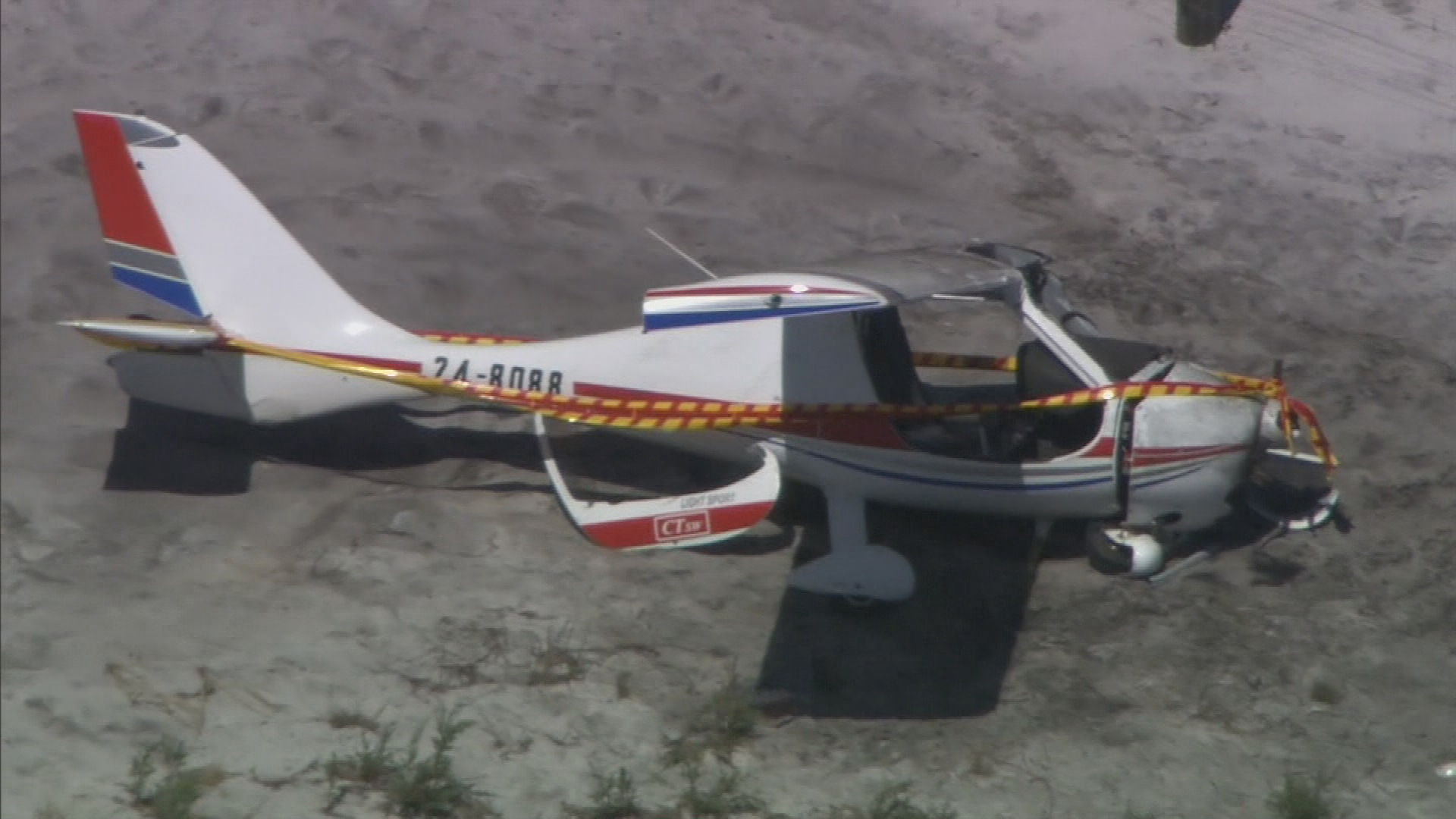 The single-engine two-seater ultralight plane is a write-off, with the left wing and propeller snapped off.

The accident happened at 10am at Serpentine Airfield in Hopeland.

Mr Reay, who has more than 30 years of flying experience, is aged in his 70s and his wife is in her 60s.

Mrs Reay managed to get herself out of the wreckage, and emergency services were able to free her husband.

"It's quite rare, it's not something that happens on a regular occurrence," he said.

The crash comes a year after pilot Darren Brady was killed at the same location after suspected engine failure.