A man has been charged with murder after a 67-year-old woman was allegedly stabbed to death in Sydney overnight.

Police were called to Roosevelt Avenue in Riverwood at about 7.20pm last night, where they found the woman with multiple stab wounds in her torso and back.

She died at the scene. 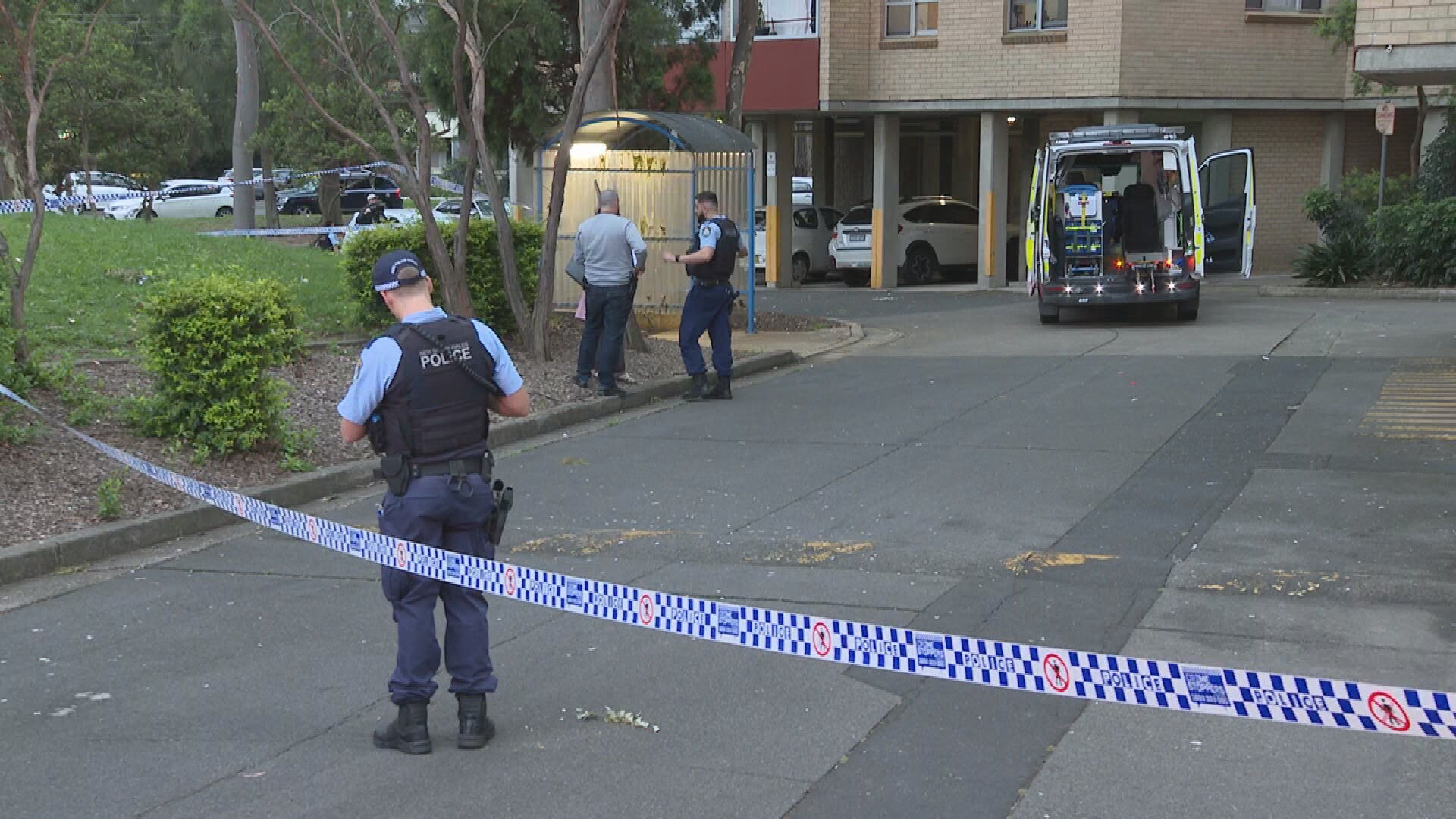 After a search of the area, a 24-year-old man was arrested at a nearby home on Kentucky Road.

A second crime scene was established there.

The man was charged with murder and refused bail.

He will appear in court today.