A woman has been rescued from a truck in north-western Victoria after she called police to say the driver was allegedly holding her captive.

The 33-year-old woman from Point Cook, in Melbourne's west, called Triple Zero from the moving truck about 4.40am on Saturday.

According to police, she whispered to the call-taker that she was being held against her will in a truck travelling along the Western Highway towards Adelaide. 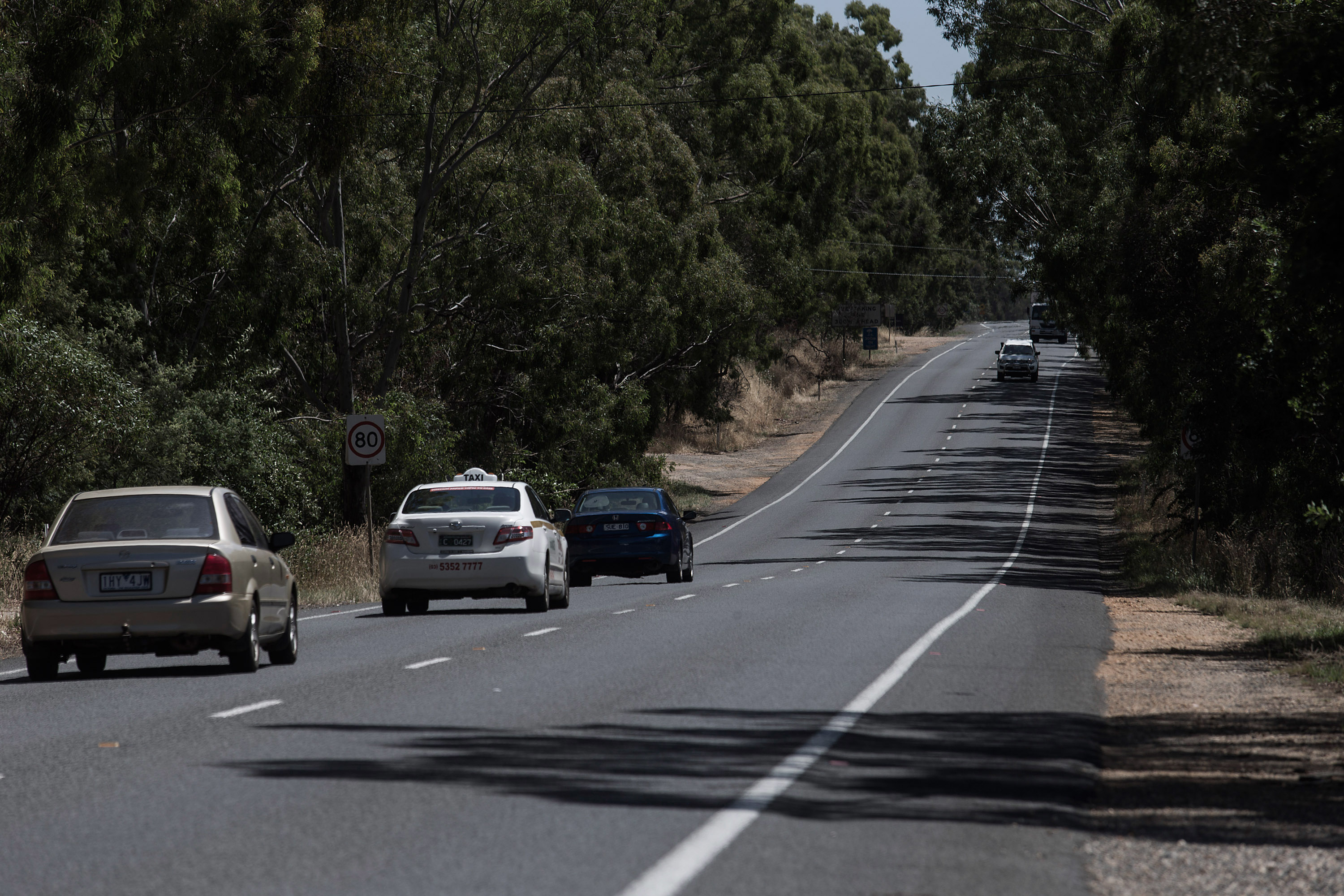 She did not know her exact location but police tracked her phone to discover she was in Stawell in the state's north-west.

Police searched the area and found the truck at a truck stop on the highway.

The woman was found inside the truck with minor injuries.

The driver, a 38-year-old man also from Point Cook, was arrested.

He is believed to be known to the woman.

He has since been charged with false imprisonment, possession of methylamphetamines and possession of Viagra without a prescription.

He was remanded in custody to appear at Horsham Magistrates' Court tomorrow.