Major flood warnings remain in place for parts of Queensland after a stormy weekend.

Residents west of the border town of Goondiwindi are preparing for rising floodwaters to make their way downstream.

The town of Condamine remains isolated with up to 20mm of rain expected to fall in coming days. 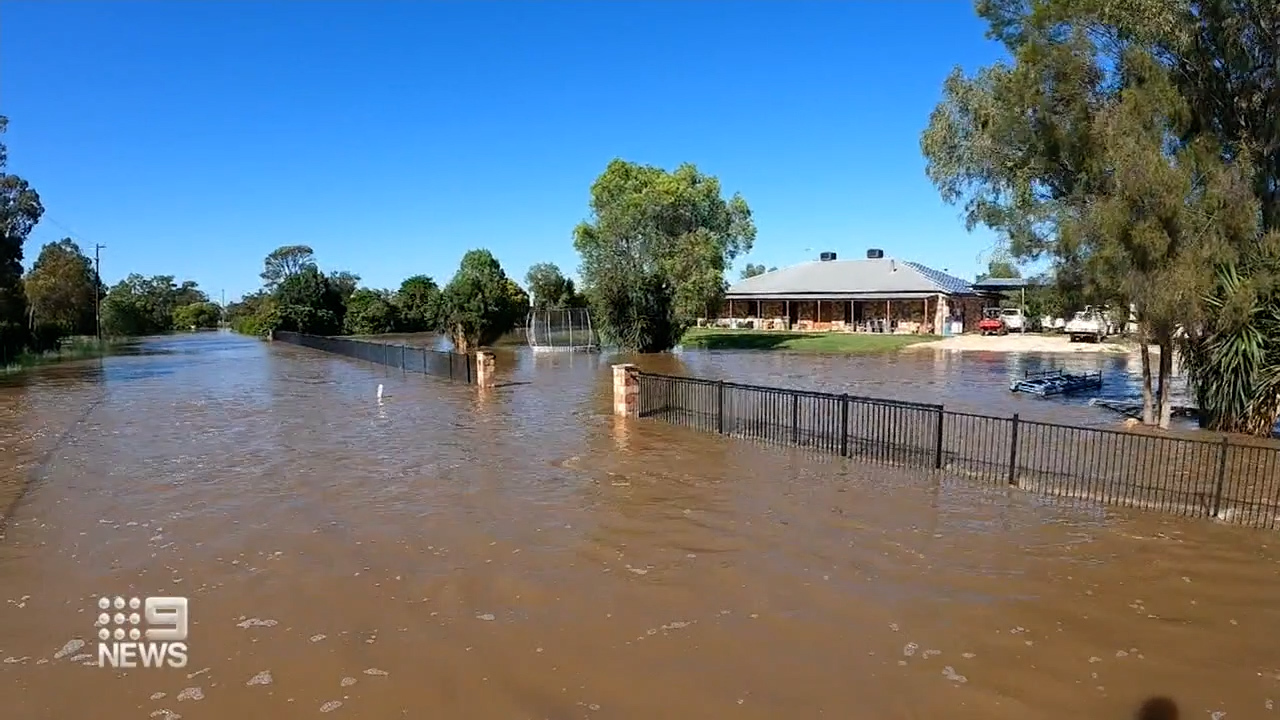 Authorities have previously warned of a flash flooding risk stemming from new rain on already-soaked ground.

South-east Queensland was battered by storms over the weekend.

Mount Tarampa, north-west of Ipswich, was peppered with hail and driving winds. 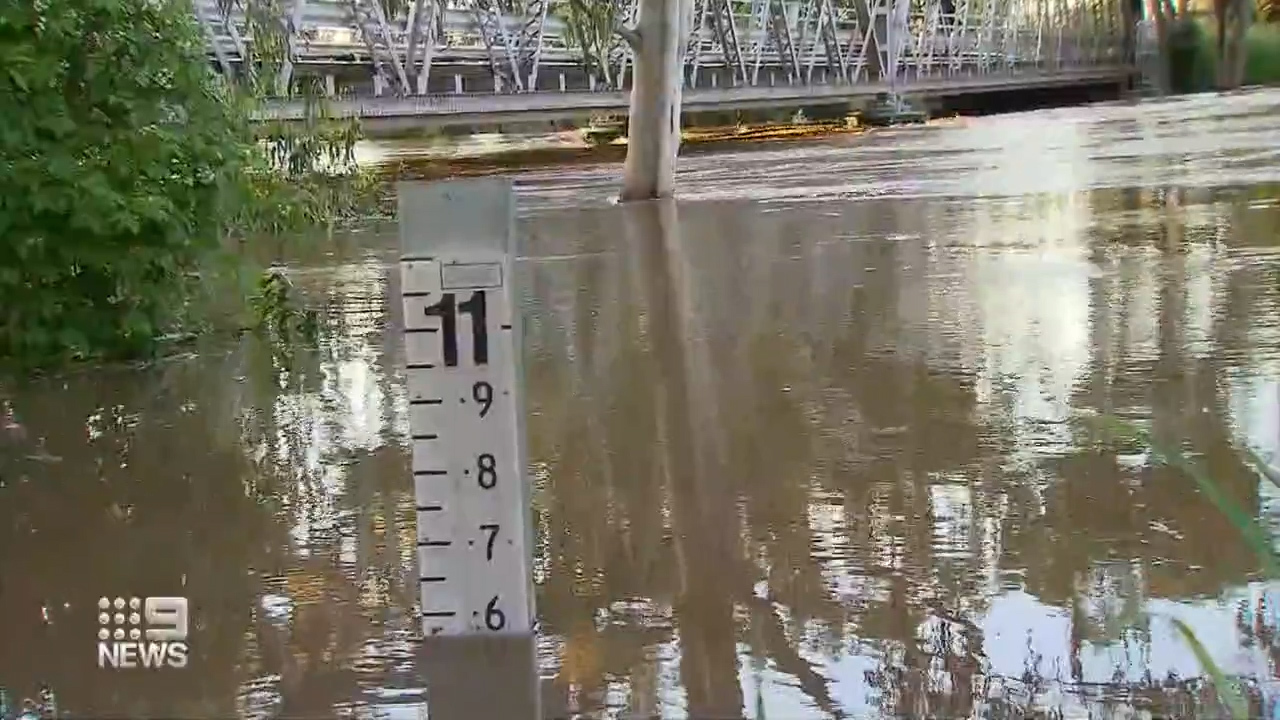 The top floor of a home at Sunnybank Hills was destroyed in a lightning strike, leaving a single mother and her children with nowhere to live.

But for most of Brisbane, Caboolture, and Moreton Bay, it was simply a lightning show.

The Bureau of Meteorology warned cells like this could become more regular throughout the rest of summer, following the wettest November since records began.

Stay up to date with flood warnings at the Bureau of Meteorology website.