It's been spruiked as a win for Sydney drivers, with compulsory third party (CTP) insurance premiums falling to their lowest levels in a decade.

But the losers are accident victims, who are getting dudded by the scheme that was set up to protect them.

A review of NSW's CTP scheme reveals victims are routinely having their injuries minimised, being denied compensation and legal representation, and struggling to navigate a complicated system. Shine Lawyers senior associate at Natalee Davis said many accident victims were missing out through no fault of their own because they had to make their case alone without legal assistance.

"Some of the data [from the review] was pretty harrowing," she told 9News.

"It also found they are three times more likely to succeed on the question of whether or not they are at fault in an accident… So this is a massive difference."

Meanwhile, insurers have recorded "excess profitability", most of the legal portion of paid premiums is unspent and NSW Premier Dominic Perrottet is claiming success in "driving costs of premiums lower".

Kevin Hollman, a truck driver from south-west Sydney, discovered the problems with the scheme the hard way after being catapulted off his motorbike in an accident last year. He suffered neck and shoulder injuries, grazing all over and post-traumatic stress disorder after his bike hit a pothole in the road.

"I was pretty traumatised, I still am, I don't sleep at night," he said.

"The stress I've been under in the last 13 months has been phenomenal.

"I can't do anything… it's put a lot of stress not only on myself but the family as well. I just wish I could go back to work but at this stage I just can't."

When Mr Hollman contacted his insurer, he was told the accident was his fault and his injuries were minor.

He successfully argued it wasn't his fault but the insurer initially still refused to reclassify his injuries.

The company also refused to approve cortisone injections recommended by a surgeon and ultrasounds for Mr Hollman's neck and shoulder.

The treatments only went ahead after delays and wrangling, along with the eventual upgrading of his injuries to non-minor. 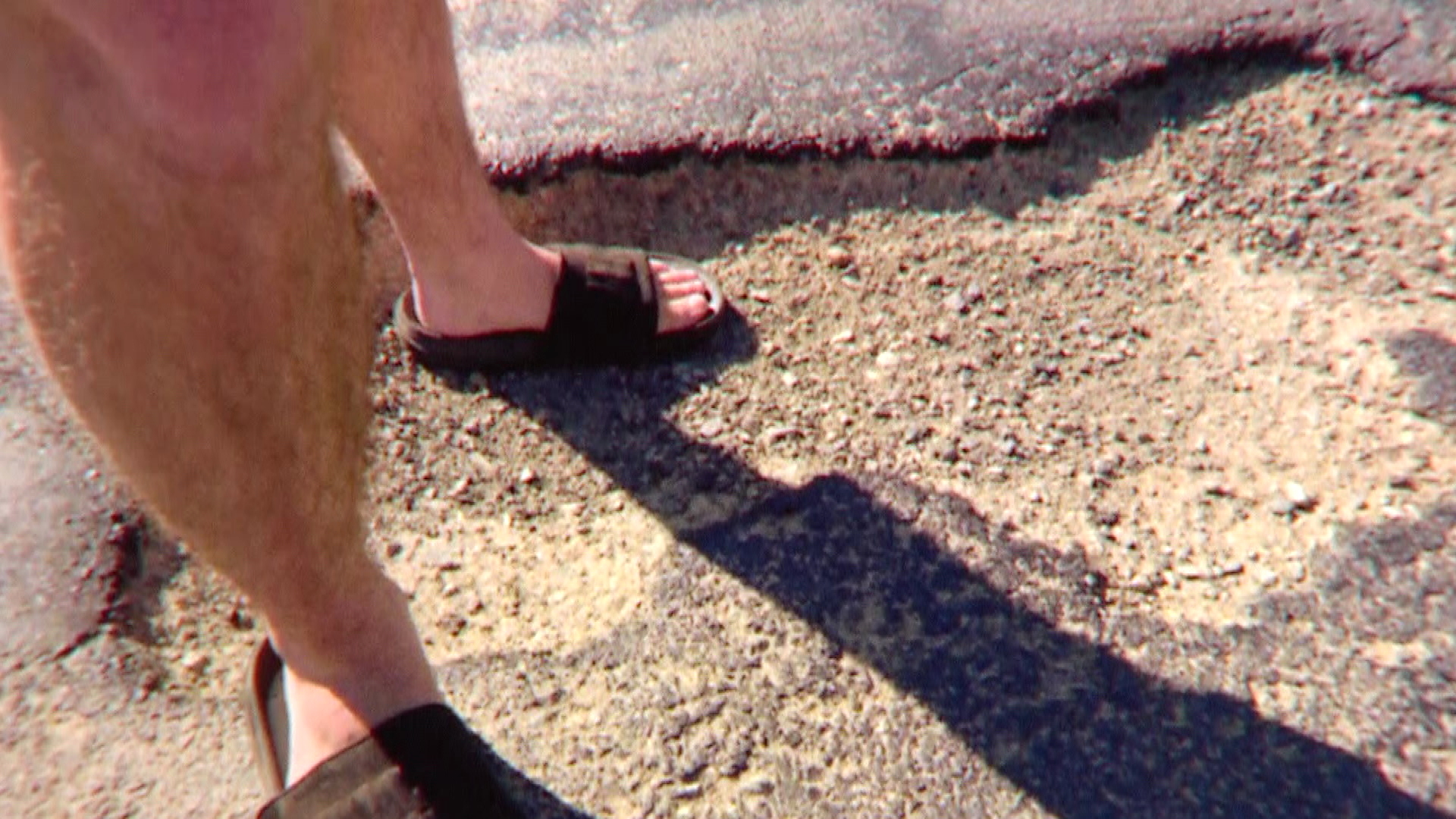 His frustration led him to get a lawyer.

"It's made a hell of a change," Mr Hollman said.

"[Insurers] need to help victims out there and let them get along with their lives rather than going through all the stress and trauma.

"The government at the end of the day needs to wake up and take a look at some of these cases — there are a lot of other people who are worse off than me — and go and do something about it."

Kevin is getting pro bono legal representation from Shine Lawyers as he isn't yet entitled to representation under the CTP scheme. But Ms Davis, his lawyer, said this was an option for smaller law firms.

Data reveals accident victims must be prepared to challenge insurers from the outset, with one in four of all decisions overturned in claimants' favour on internal review, a stage at which lawyers are not yet involved.

That rises to almost 50 per cent on the issue of the amount of weekly payments and 33 per cent on treatment and care. In contrast, only a fraction are overturned in favour of insurers and decisions stand for the remainder.

"High overturn rates might suggest that either initial decisions are being made against the claimant, perhaps unnecessarily, or that the timing and process of investigating claims and making decisions could be reviewed and improved," the review states.

The NSW Government's State Insurance Regulatory Authority (SIRA) is now considering eight different options from the Taylor Fry review for how it can improve the scheme.

A SIRA spokesperson told 9News it offered a CTP Assist service to support accident victims and that overall the scheme was meeting its objectives, while those with complaints about their insurer could contact the Independent Review Office.