Police are an investigating an alleged attack on the home of a well-known Sydney political activist, who has blamed neo-Nazis for the incident.

Police said they were investigating "malicious damage" at the Sydney home. 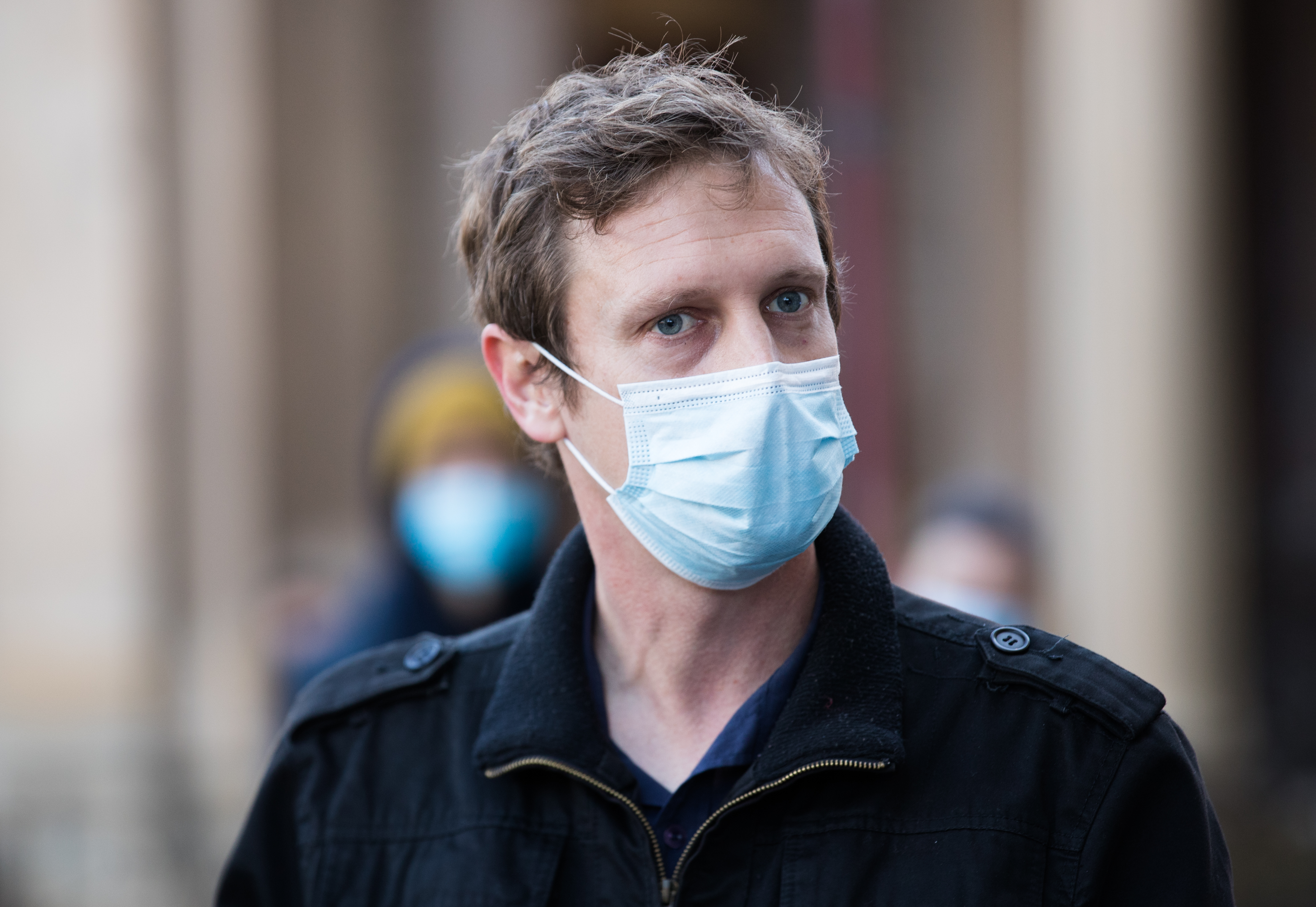 "Shortly after 7.30pm (Saturday 4 December 2021), three men attended an address in Wollongong Road, Arncliffe, and demanded to speak to the occupant," they said, in a statement issued on Sunday evening.

"Police were told the men then smashed a window, before fleeing on foot."

Mr Gibson, who said his wife was home at the time but his children were at his parents' house, said he had "received death threats before from far right but not for a while".

READ MORE: NSW accident victims getting dudded by scheme set up to protect them

"Three skin heads with Eureka flag shirts came to the door, shouting my name, demanding I come out.

"When I didn't they attempted to force entry, kicked hard on the door, ripped the security grill off this window and smashed it in.

"It was terrifying. Thankfully my kids were at my parents (sic) place."

Mr Gibson said it took half an hour for police to arrive but "the local community rallied".

Later on Sunday, the Jumbunna Institute for Indigenous Education and Research senior researcher said he had received a lot of support since the incident.