Sydney has lost a dining institution, with Marigold in Chinatown serving its final yum cha.

There were long queues and plenty of happy customers at the much-loved Cantonese restaurant opened for the last time.

As reported by 9News, after 39 years, it has fallen victim to COVID-19 — with lockdowns and a lack of tourists and international students hitting the business hard. 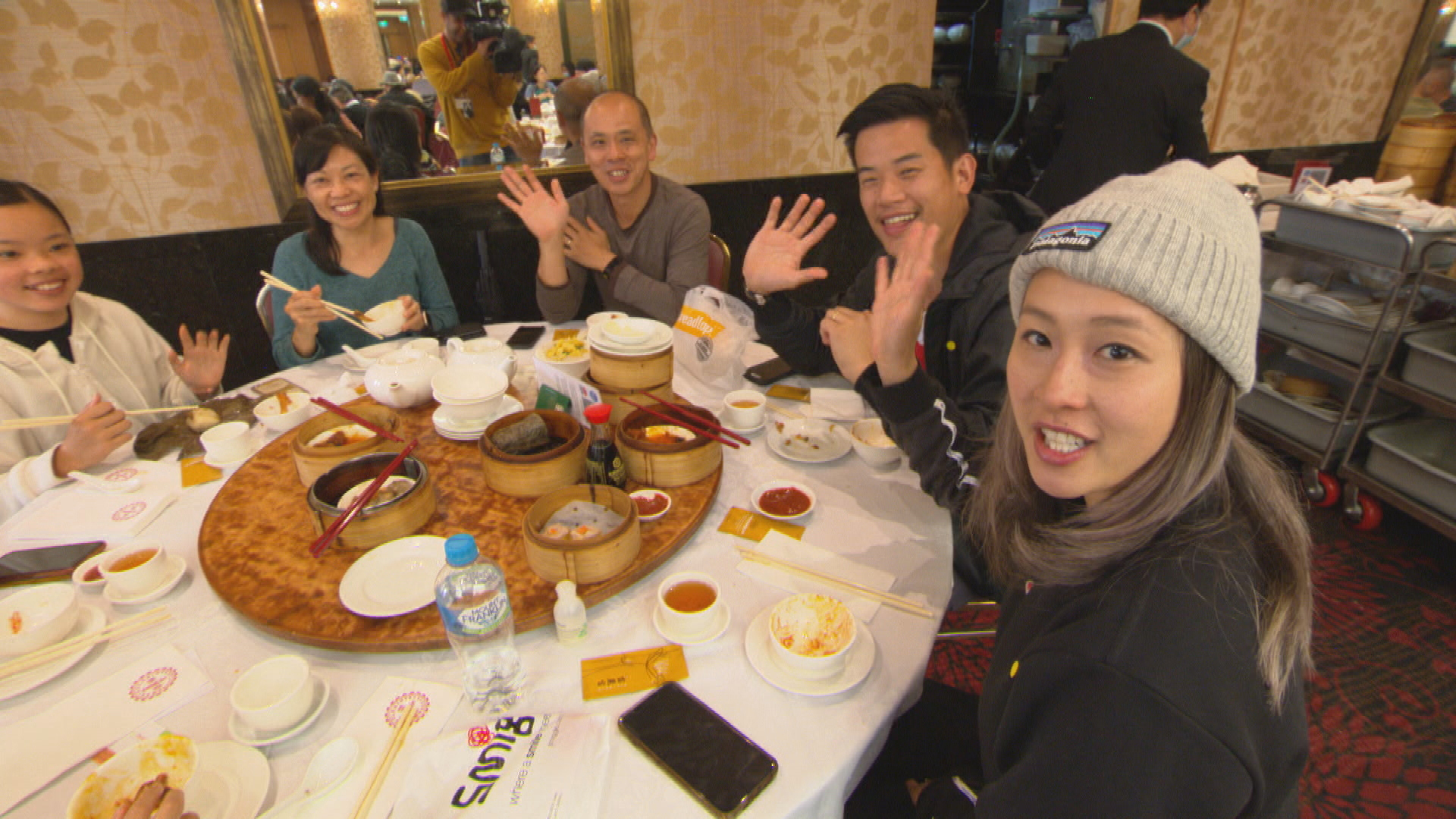 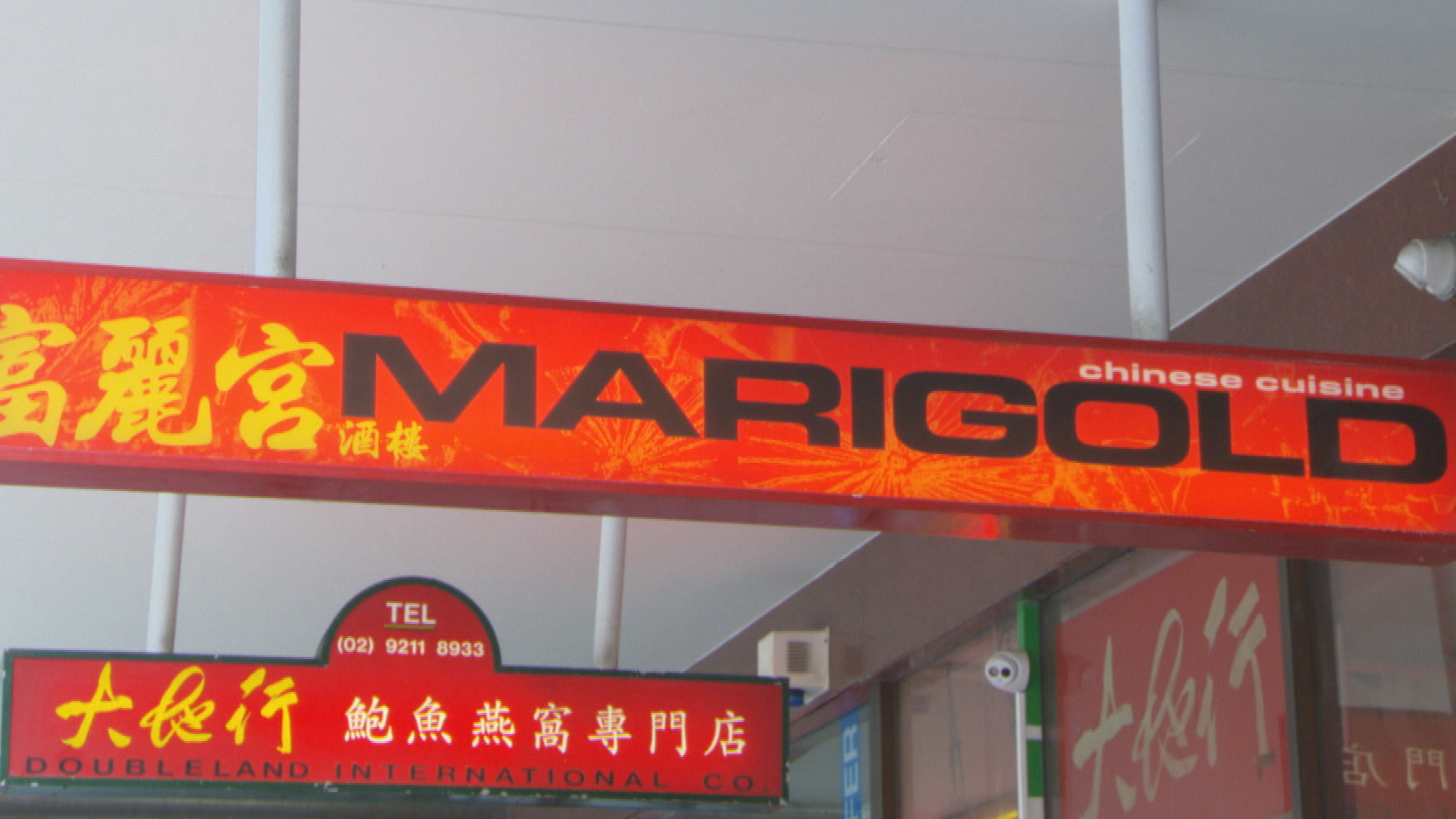 "With a heavy heart, we announce the closing of Marigold Restaurant," a message on the restaurant's website reads.

"The COVID-19 pandemic has changed the way we live, work and travel.

"Sadly, it has also hit Marigold's function business and weekday trading. As there are plans to extend the Citymark Building, it is time to say goodbye."

The restaurant's management team brought the first Hong Kong-style Chinese restaurant to Sydney 39 years ago, beginning with the Old Marigold restaurant at 299 Sussex Street in 1982. 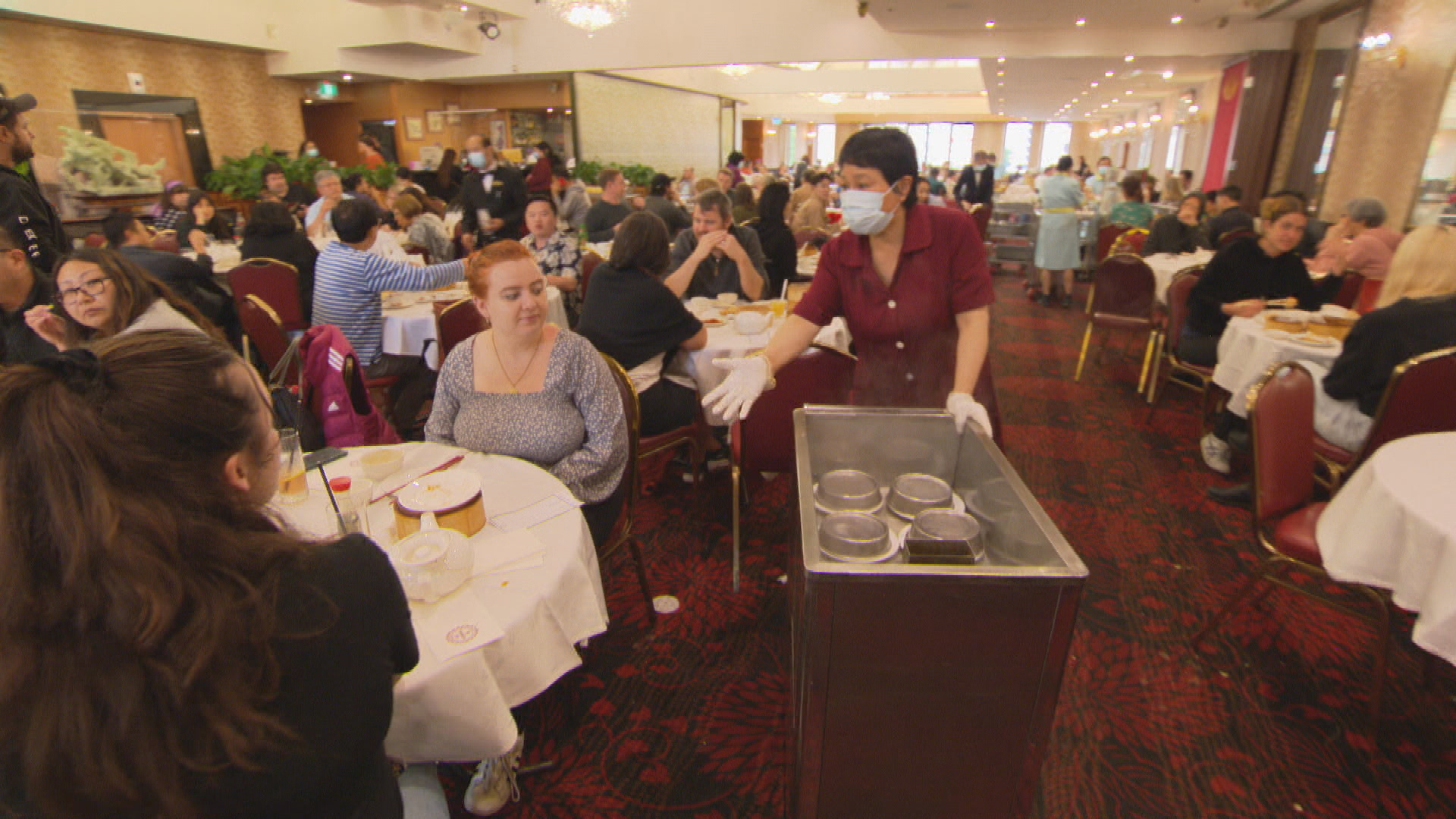 They then opened the Regal Restaurant at the corner of Sussex and Liverpool streets in 1986 before opening Marigold Restaurant.

Another nearby restaurant was also almost lost forever due to the pandemic.

But the Golden Century will now reopen after being saved.