A Chinese developer that is struggling under $442 billion in debt warned Friday (local time) it may run out of money to “perform its financial obligations” — sending regulators scrambling to reassure investors that China’s financial markets can be protected from a potential impact.

Evergrande Group’s struggle to comply with official pressure to reduce debt has fueled anxiety that a possible default might trigger a financial crisis.

Economists say global markets are unlikely to be affected but banks and bondholders might suffer because Beijing wants to avoid a bailout.

READ MORE: WHO says measures used against Delta should work for Omicron 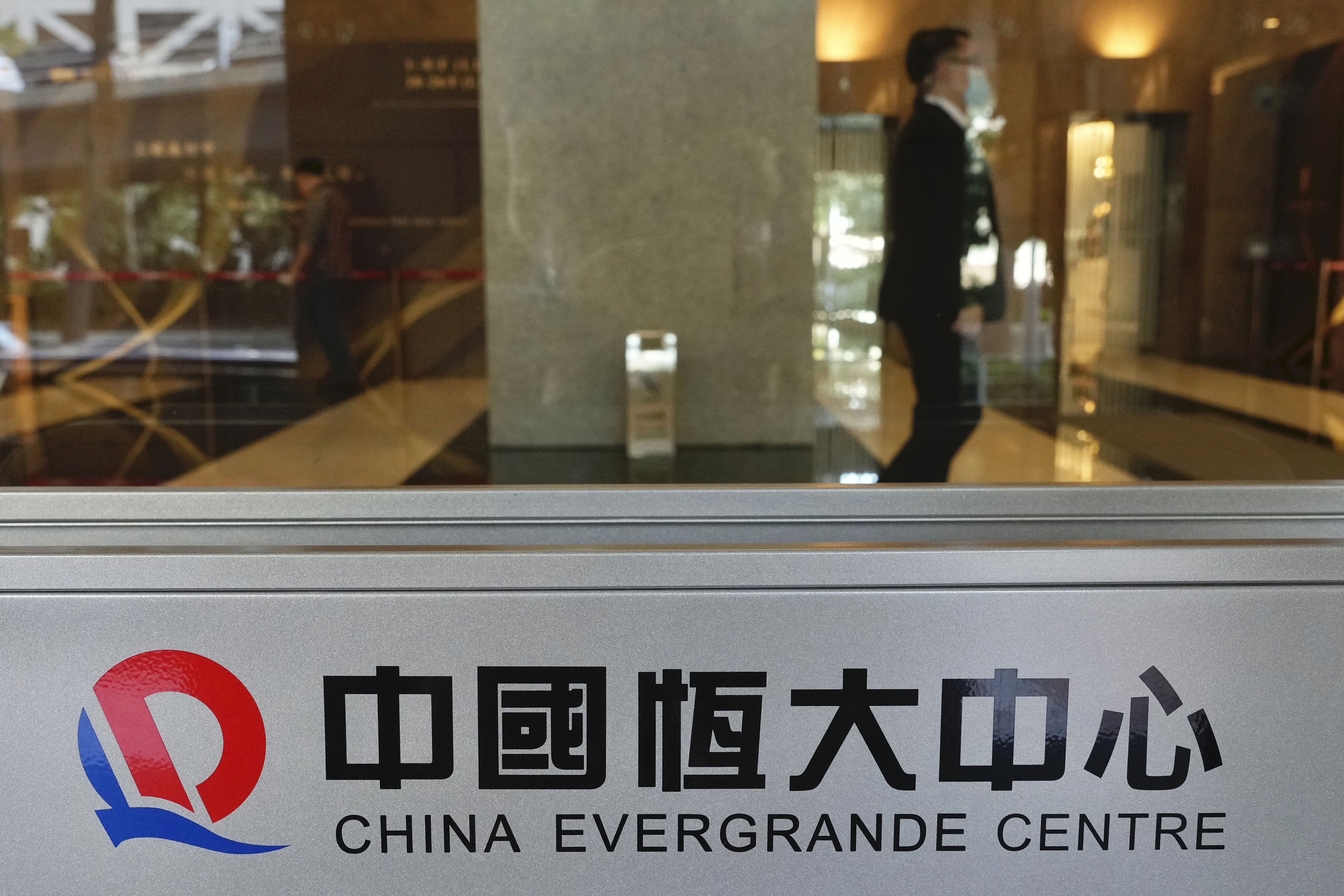 After reviewing Evergrande’s finances, “there is no guarantee that the Group will have sufficient funds to continue to perform its financial obligations,” the company said in a statement through the Hong Kong Stock Exchange.

Shortly after that, regulators tried to soothe investor fears by issuing statements saying China’s financial system was strong and that default rates are low.

They said most developers are financially healthy and that Beijing will keep lending markets functioning.

“The spillover impact of the group’s risk events on the stable operation of the capital market is controllable,” the China Securities Regulatory Commission said on its website.

Beijing tightened restrictions on developers’ use of borrowed money last year in a campaign to rein in surging corporate debt that is seen as a threat to economic stability.

The ruling Communist Party has made reducing financial risk a priority since 2018.

In 2014, authorities allowed the first corporate bond default since the 1949 communist revolution.

Defaults have gradually been allowed to increase in hopes of forcing borrowers and investors to be more disciplined. 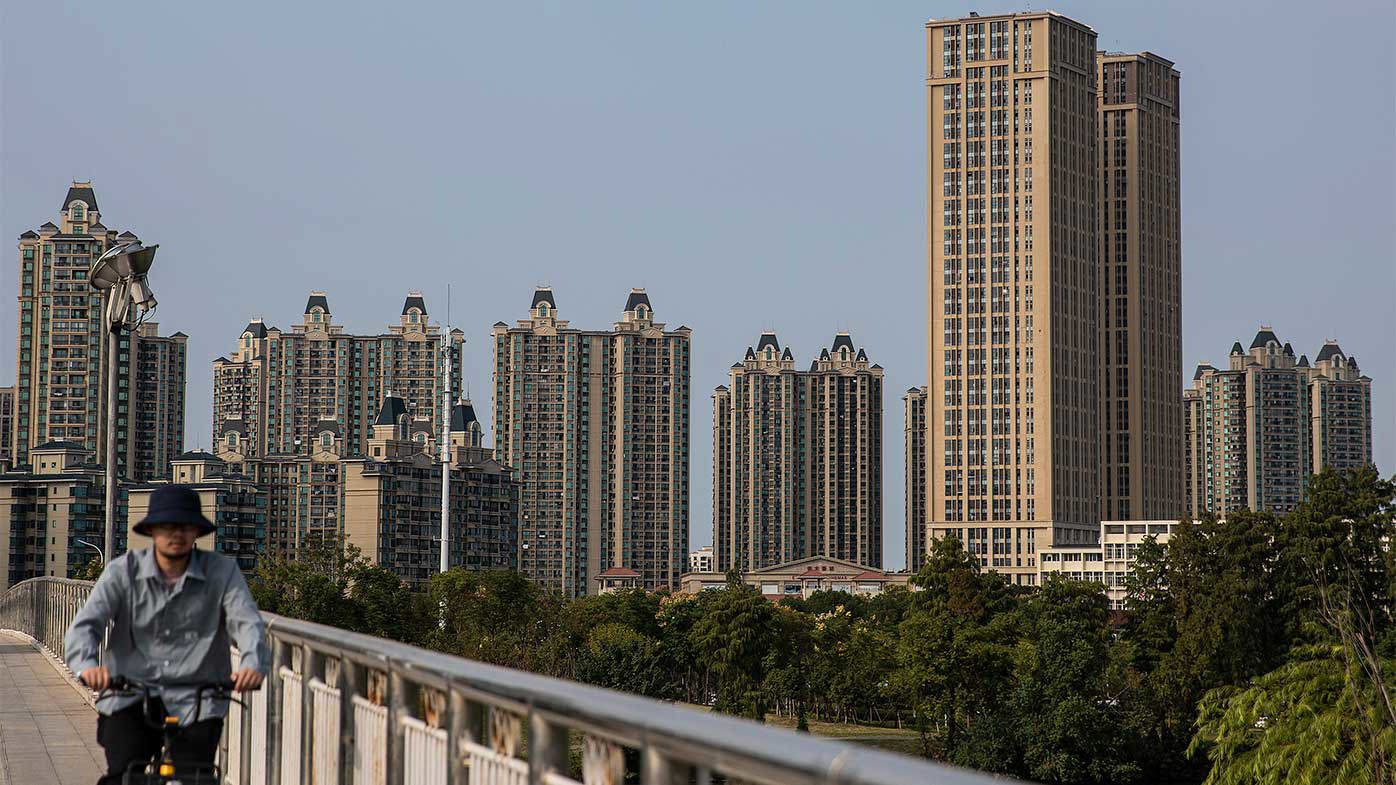 Despite that, total corporate, government and household debt rose from the equivalent of 270 per cent of annual economic output in 2018 to nearly 300 per cent last year, unusually high for a middle-income country.

Economists say a financial crisis is unlikely but debt could drag on economic growth.

Evergrande said it has more than $499 billion in assets, but the company has struggled to turn that into cash to pay bondholders and other creditors.

It called off the $3.7 billion sale of a stake in a subsidiary last October because the buyer failed to follow through on its purchase.

It said if that obligation cannot be met, other creditors might demand repayment of debts earlier than normal. The company has missed deadlines to pay interest on some bonds but made payments before a grace period ended and was declared in default.

Evergrande also said some bondholders can choose to be paid by receiving apartments that are under construction.

The Evergrande chairman, Xu Jiayin, was summoned to meet Friday with officials of its home province of Guangdong, a government statement said.

The statement said a government team would be sent to Evergrande headquarters to help oversee risk management.

Evergrande’s struggle has prompted warnings that a financial squeeze on real estate — an industry that propelled China’s explosive 1998-2008 economic boom — could lead to trouble for banks and an abrupt and politically dangerous collapse in growth.

Also Friday, another developer, Kaisa Group Holdings Ltd., warned it might fail to pay off about $571 million bond due next week.

A midsize developer, Fantasia Holdings Group, announced October 5 that it failed to make a $293.7 million payment due to bondholders.

Hundreds of smaller Chinese developers have gone bankrupt since regulators began tightening control over the industry’s finances in 2017.

The slowdown in construction helped to depress China’s economic growth an unexpectedly low 4.9 per cent over a year earlier in the three months ending in September.

Forecasters expect growth to decelerate further if the financing curbs stay in place.