A teenager's body has been pulled from a lake in northern Victoria after the boy went missing while swimming with friends on Saturday afternoon.

Search and Rescue divers found the 17-year-old's body in Lake Nagambie at Kangaroo Flat about 9am.

Police have been told the teenager got into trouble while swimming with friends nears Vickers Road about 5pm on Saturday. 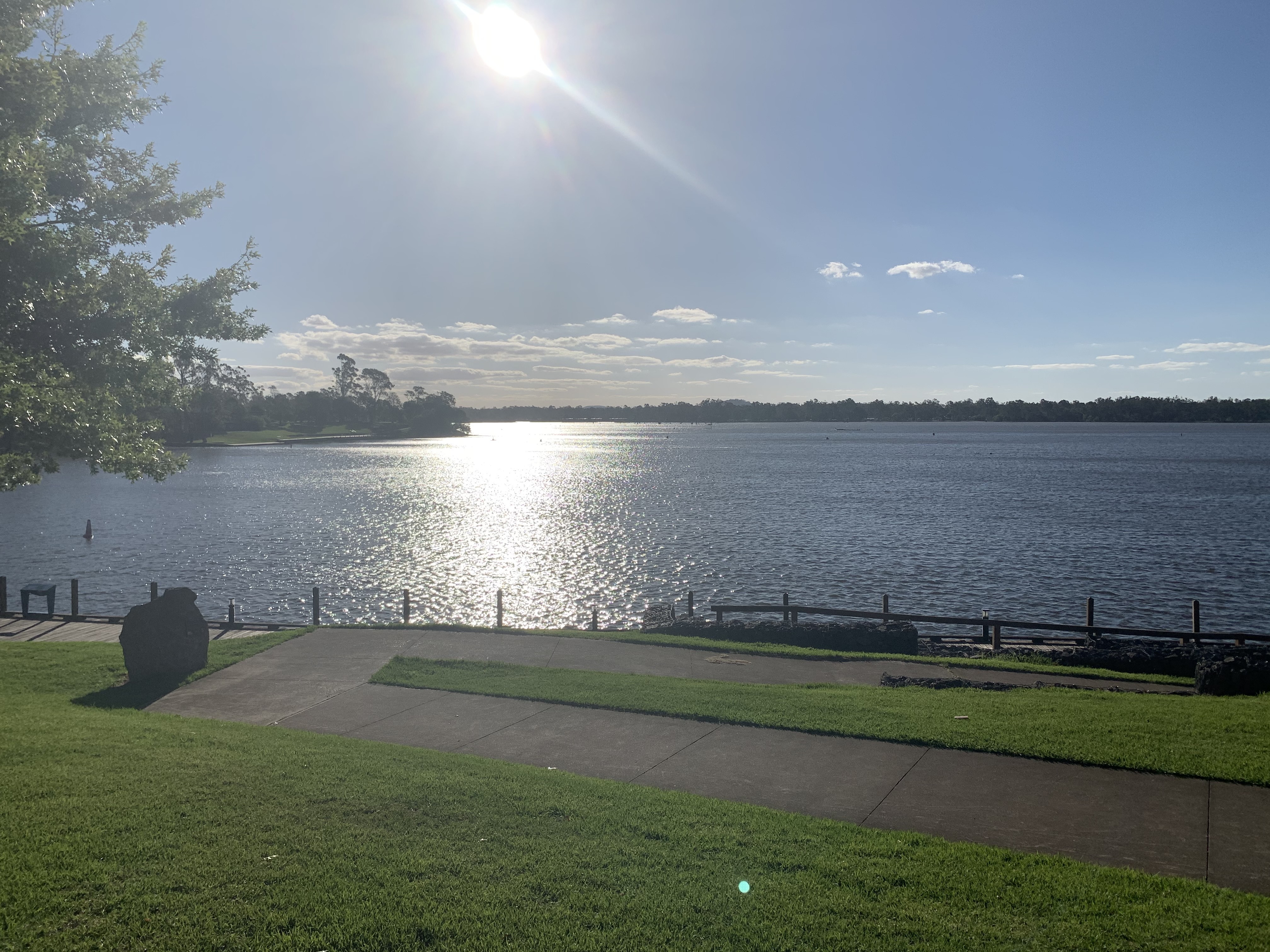 The boy's friends tried to help him before they lost him in the water.

A post-mortem will determine the exact cause of death.

It comes after Victoria has recorded its highest drowning toll in 20 years in the past financial year, and after two men drowned in Melbourne in separate incidents in the past 10 days.