Three skiers have been killed and two injured in an avalanche in central Austria, authorities say.

The victims were part of a group of 11 skiers, eight of whom were hit by a roughly 200m wide slab of snow as they ascended a slope during a ski tour on Saturday in the Tweng area, in Salzburg province.

Three of the skiers were buried by the avalanche, while another two were partly buried and able to free themselves, regional police said in a statement. 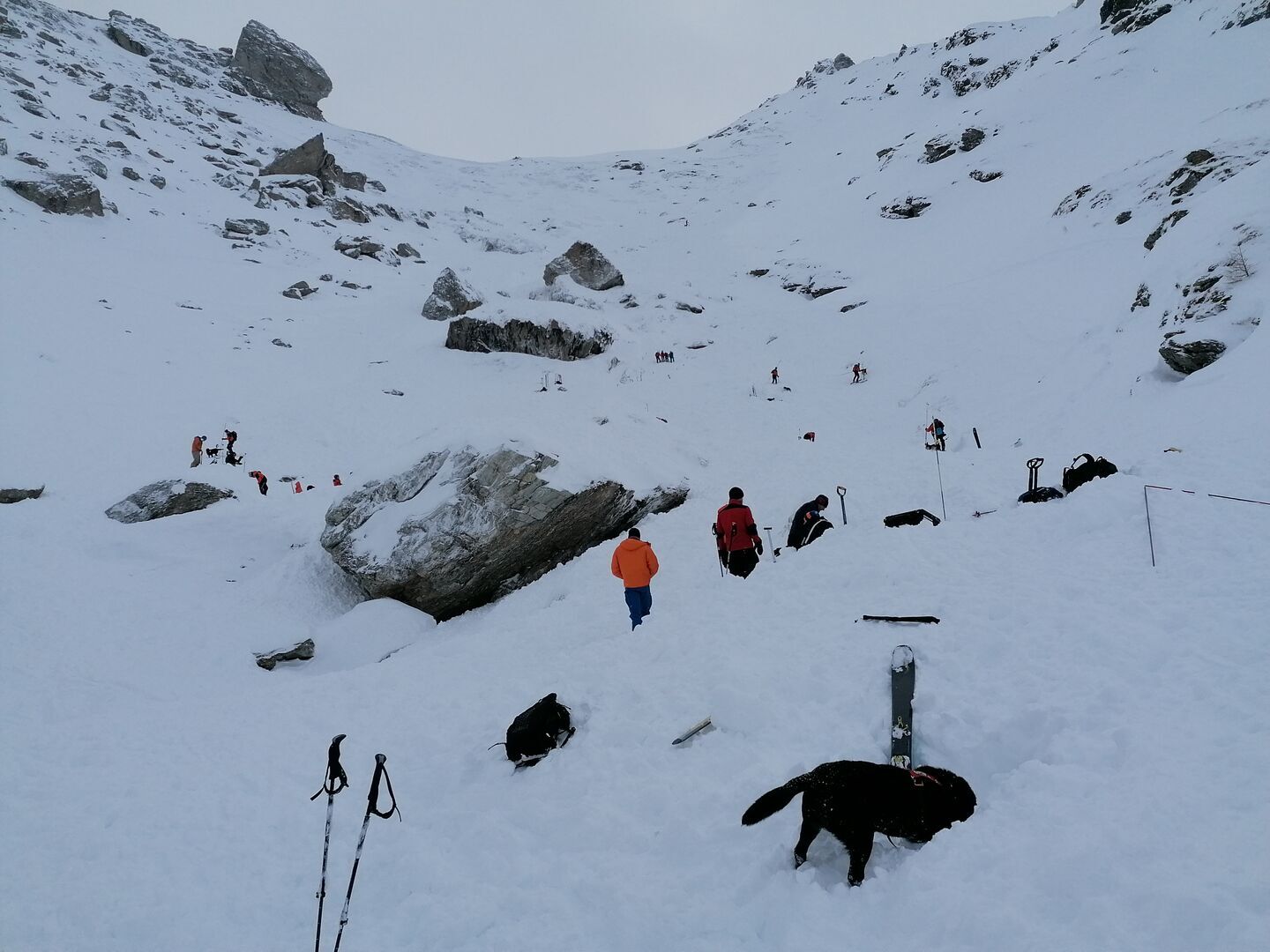 Rescuers were able to locate two of the others with the help of their search devices; one was already dead and the other later died at a hospital in Klagenfurt.

The third buried skier wasn't carrying a search device. His body was located about four hours after the avalanche and recovered.

The victims were Austrian men, two of them aged 19 and the other 24. The two injured skiers were taken to a local hospital.