There has been a major jump in cash and guns seized by specialist anti-gang police squads, following raids on bikie gangs across Australia over the past year.

Almost twice as many guns, including easily concealed handguns and military-grade automatic rifles, were taken from bikie gangs in 2020-2021 compared to the previous financial year. 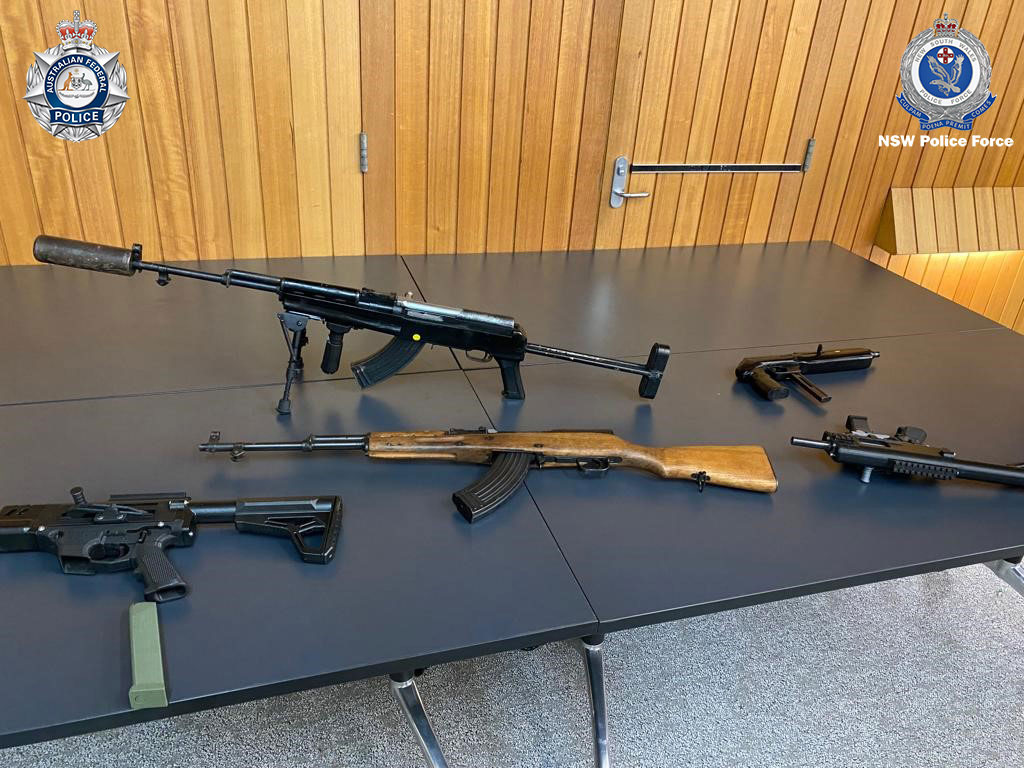 READ MORE: Almost $30,000 worth of sheep stolen from Victorian farmer

Police also confiscated more than $3.6 million of suspected proceeds of crime, up from $1.56 million in 2019-2020, while the number of charges laid against alleged gang members and associates jumped by 35 per cent to 231 charges.

The AFP's Operation Ironside, which involved the use of a secret encrypted app called AN0M to catch criminals, was a major boost for police intelligence on Australia's bikie gangs.

Of the 311 people arrested during Operation Ironside, more than 100 are members or known associates of bikie gangs.

"The AFP and our state and territory police partners, intercepted and disrupted plots to shoot, bash or kidnap both rivals and innocent people." 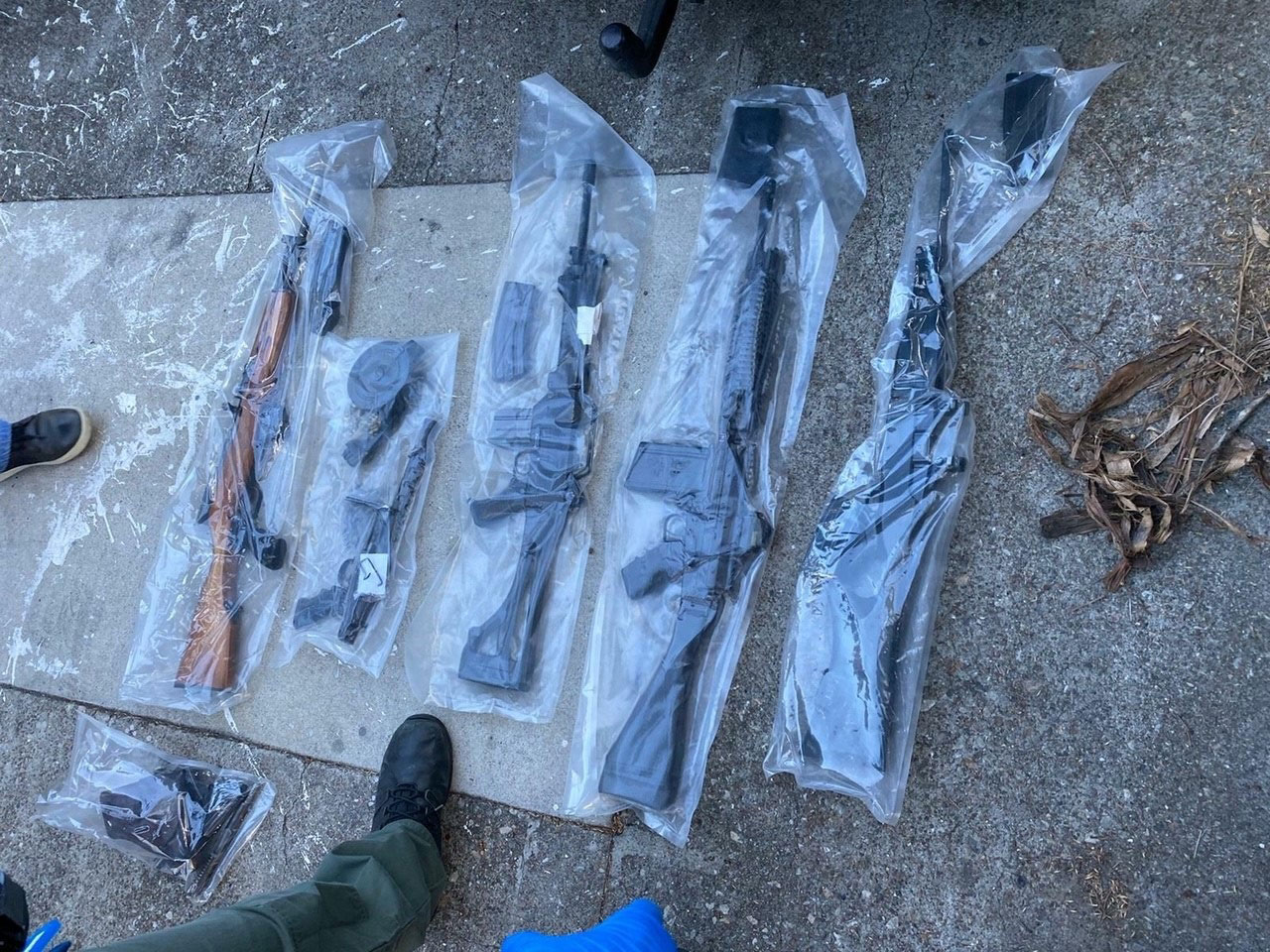 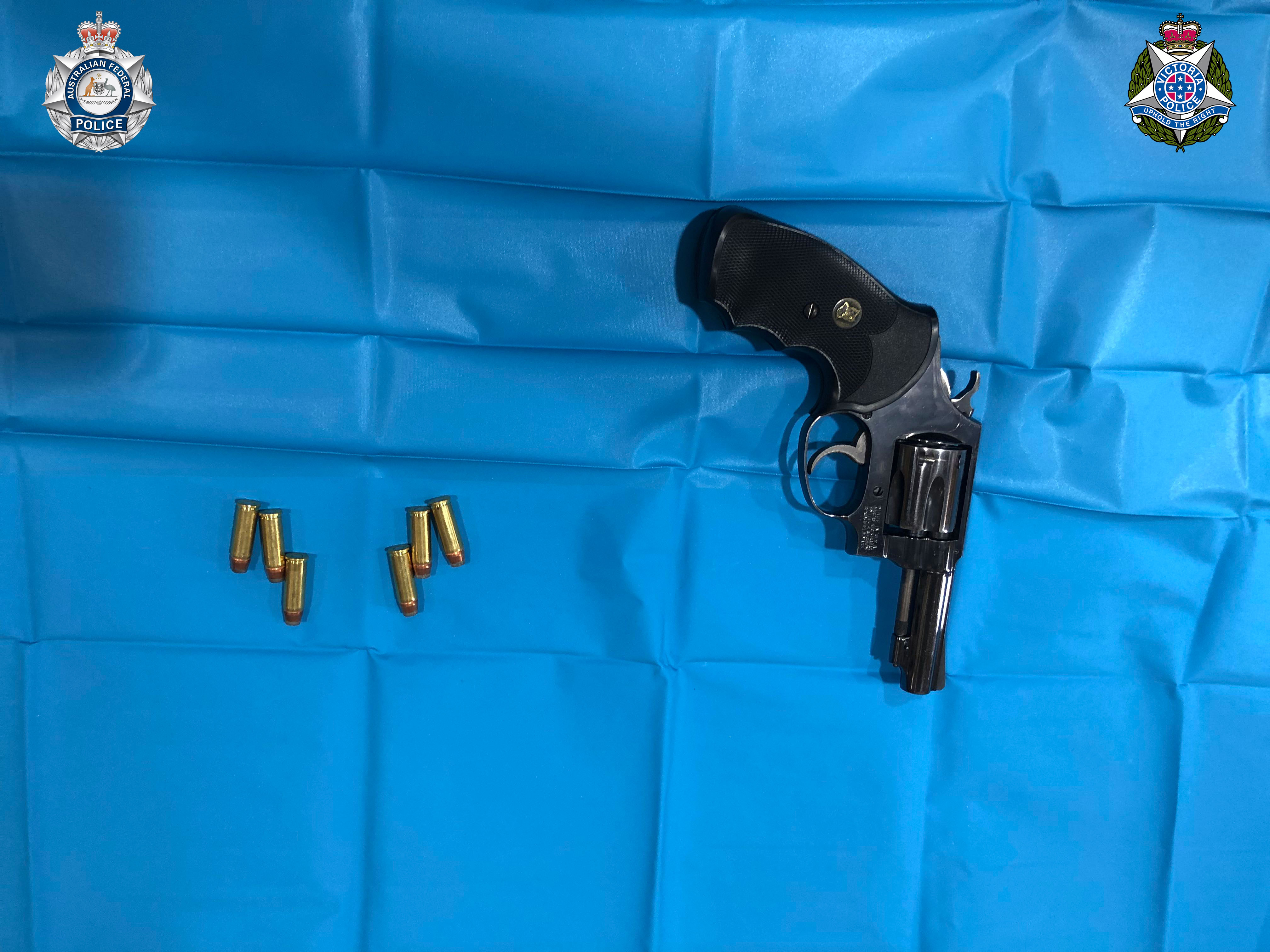 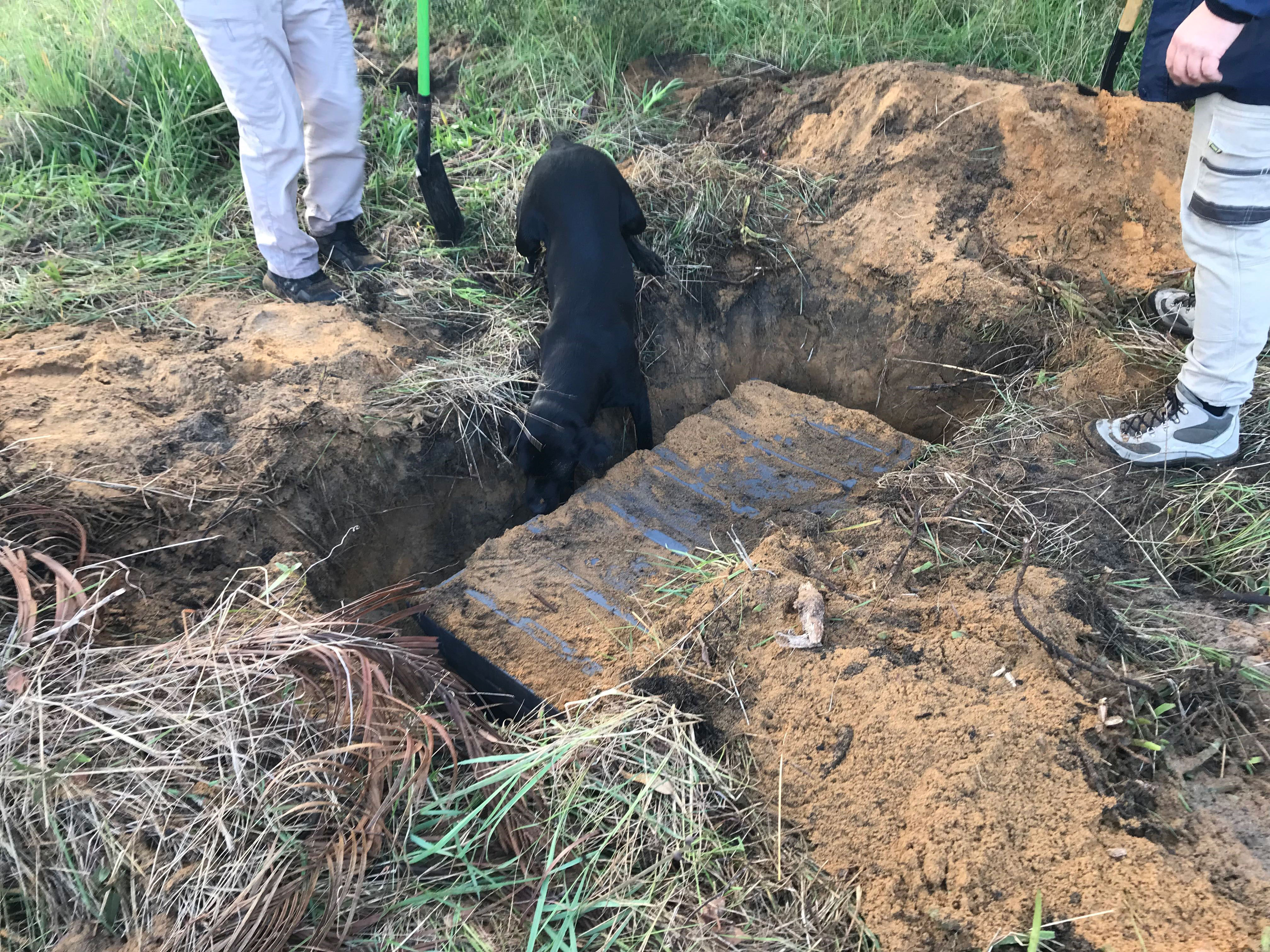 The number of firearms seized – almost two a week on average – highlighted the access bikie gangs have to weapons, he said.

He also pointed to a recent study by the Australian Institute of Criminology which showed bikie gangs were increasingly recruiting violent, criminally-inclined men to their ranks.

"The men involved in these gangs are not loyal to each other, they will hurt each other or rip each other off to make money," he said.

QPS statistics also revealed that women in relationships with bikie members are six times more likely to become a victim of domestic and family violence.