New CCTV footage of "vehicles of interest" has been released as police investigate the death of a man found in a burning car in Sydney's south-west earlier this year.

The man's body was found at about 6pm on January 30, when police were called to a car fire on Hume Road in Smithfield.

He was identified as 22-year-old Mejed Derbas. 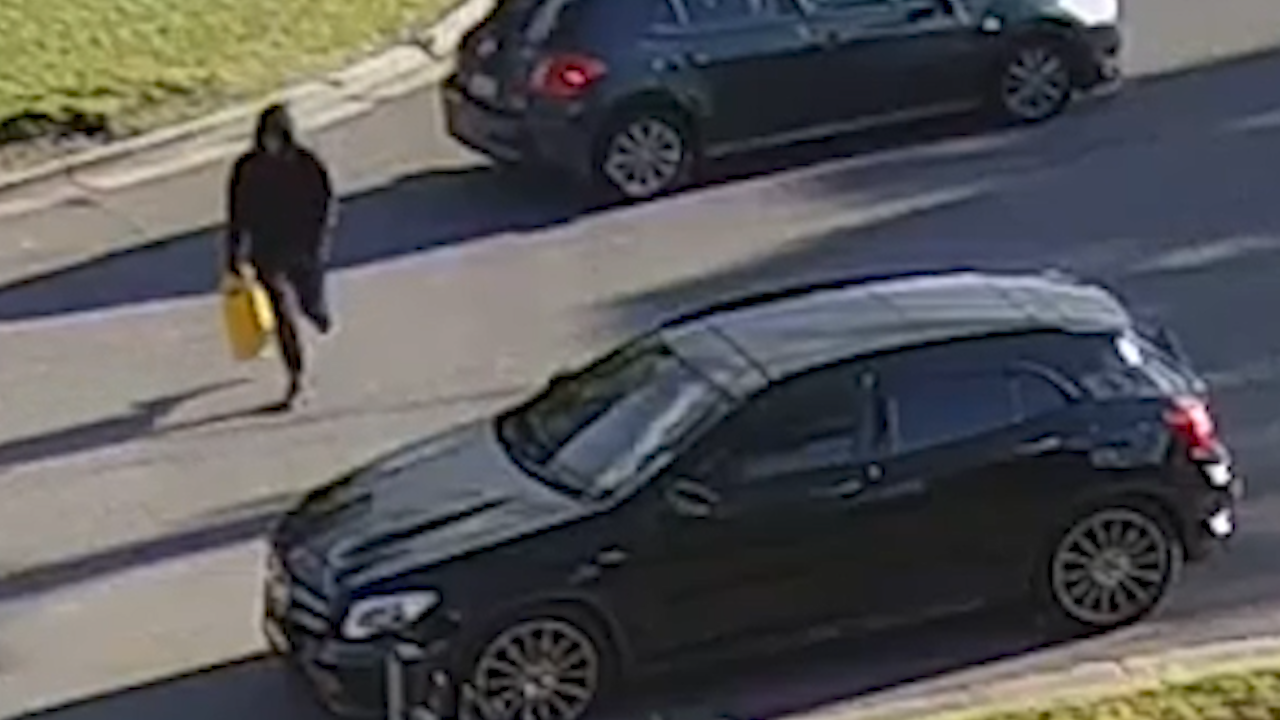 Police have now released CCTV of two cars that were seen in the surrounding areas before and after Mr Derbas' death.

The footage shows a black Mercedes-Benz sedan and a GLA250 station wagon.

"We believe the Mercedes sedan may have been used in the leadup to Mejed's murder and is depicted travelling on Hilltop Road at Merrylands about 5pm on the afternoon of his death, and again later that evening on Mona Street at South Granville," Detective Superintendent Danny Doherty said. 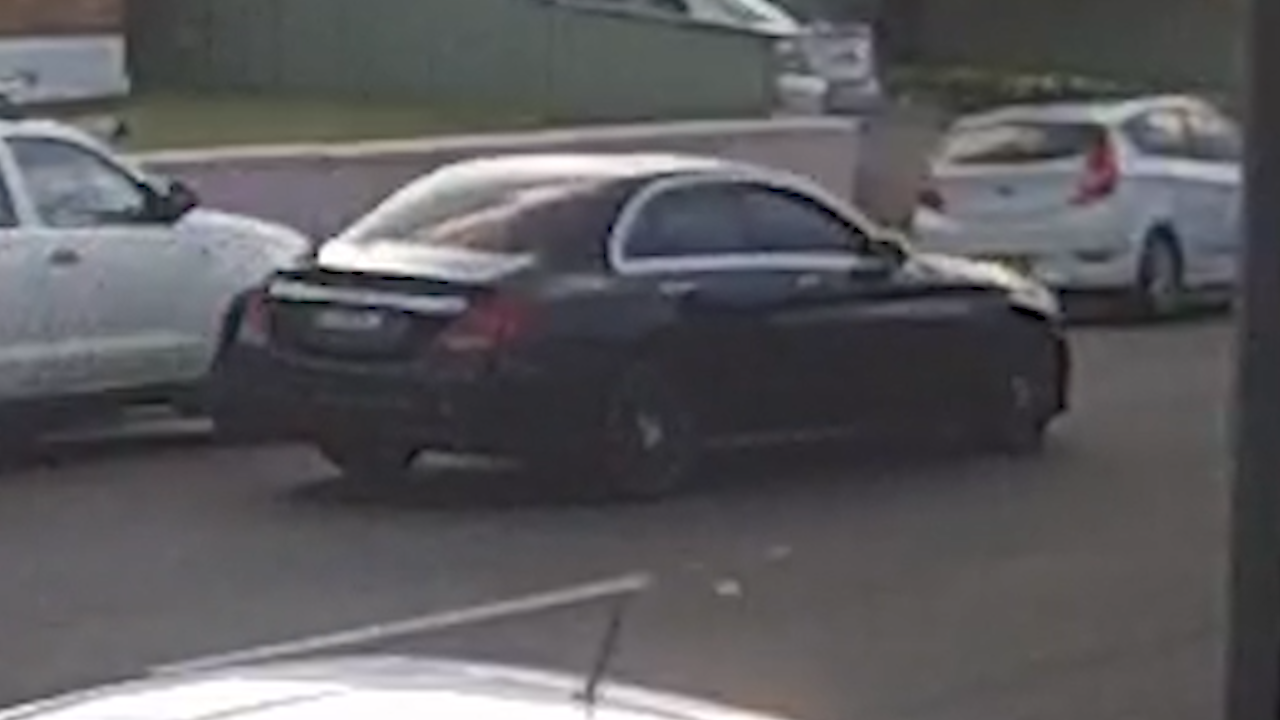 "The GLA250 station wagon – which has not been recovered – is depicted shortly before 6pm on Hume Road travelling behind the Kia Sorento, which was located burnt out and containing Mejed's body a short time later.

"A man dressed in dark clothing and holding what appears to be a yellow-coloured jerry can is then seen to run toward that vehicle, before it leaves the area.

"Anyone who may have information about the man's identity, or any of the vehicles depicted in the CCTV, would be of great assistance to investigators and I urge them to come forward." 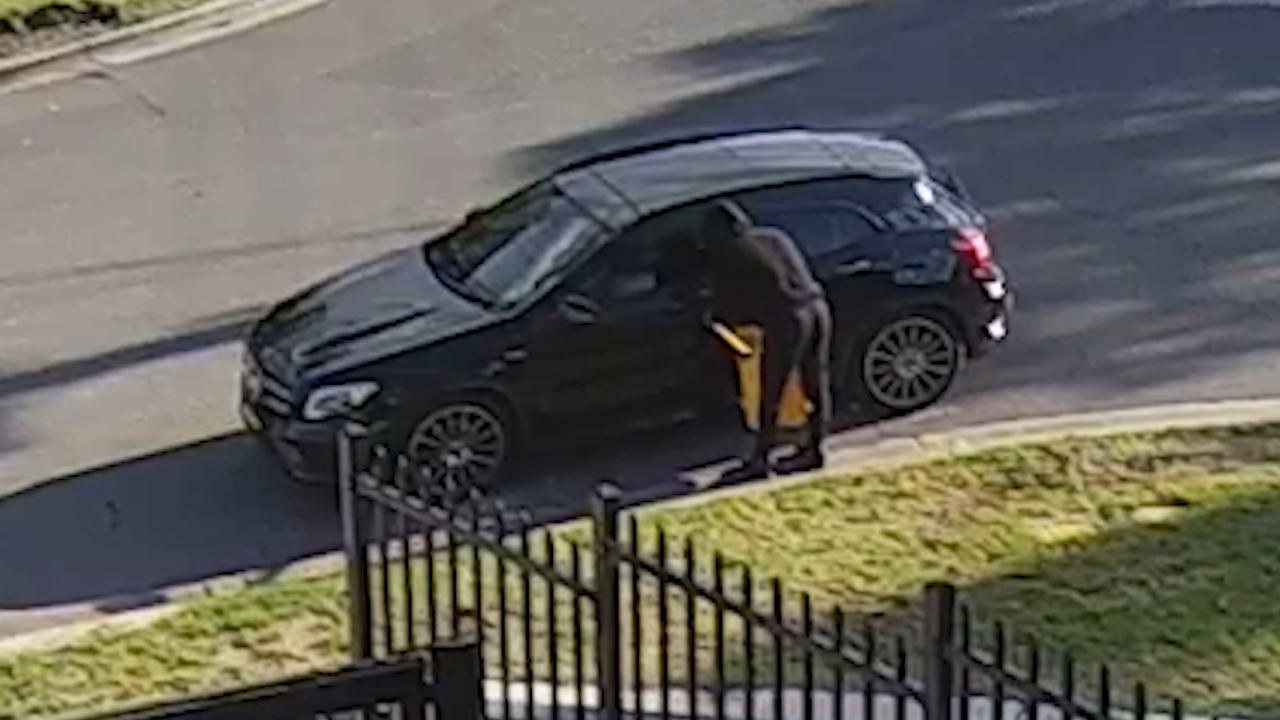 Investigators have also released images of a serrated knife which was located within the crime scene on Hume Road.

"We believe this knife may have been dropped by the person or persons responsible for Mejed's murder before they left the scene," Superintendent Doherty said.

"After analysing the information we have received so far, we believe this murder relates to an internal conflict within one organised criminal network. 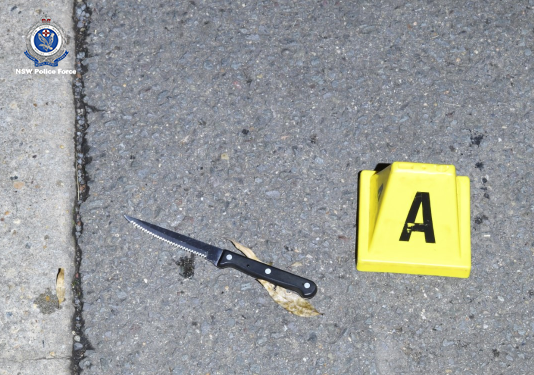 "Regardless of lifestyle, nobody should die in such a cruel and callous manner, and the family of Mr Derbas deserve some answers."