South Australian police are hunting a man who stormed into the home of an elderly Salisbury Downs couple, confronting them and stealing fistfuls of jewellery.

Officers were called to the property around 7.20pm yesterday, following reports a man had forced entry to the home by kicking open a rear door.

The owners, who were inside at the time, screamed for their daughter Isabella, who lives next door, to come to their aid.

EXPLAINED: Queensland's border reopening: What you need to know 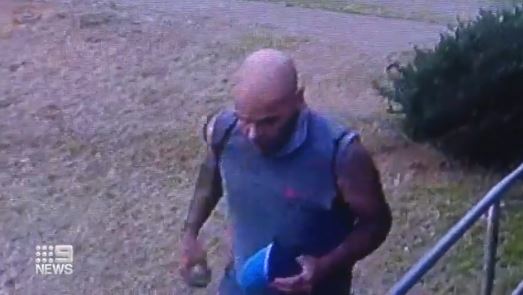 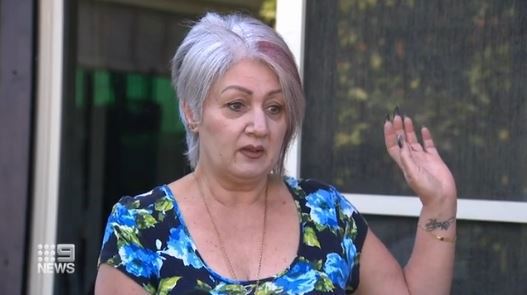 Isabella told 9News that as she entered the home, she was confronted by the man, who gestured to his lips in an attempt to stop her screaming.

He then kicked through the front screen door and escaped with jewellery taken from the couple's bedroom.

"As he kicked the front door, he sort of leant over and gave me a wave," she said. 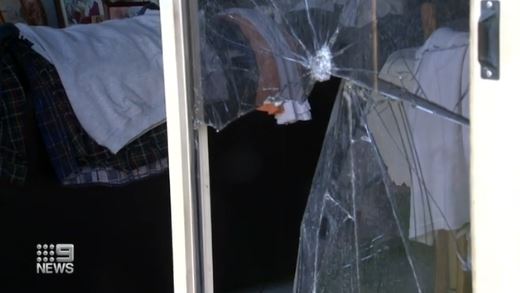 CCTV from a nearby property caught an image of the man, described as being Caucasian, around 185cm tall and wearing a grey sleeveless top and black pants.

No one was injured in the confrontation.

Officers from the Northern District are urging witnesses who may have seen the man to call Crime Stoppers on 1800 333 000.