Better.com CEO Vishal Garg announced the mortgage company is laying off about nine per cent of its workforce on a Zoom webinar Wednesday abruptly informing the more than 900 employees on the call they were being terminated just before the holidays.

"If you're on this call, you are part of the unlucky group that is being laid off," Mr Garg said on the call, a recording of which was viewed by CNN Business. 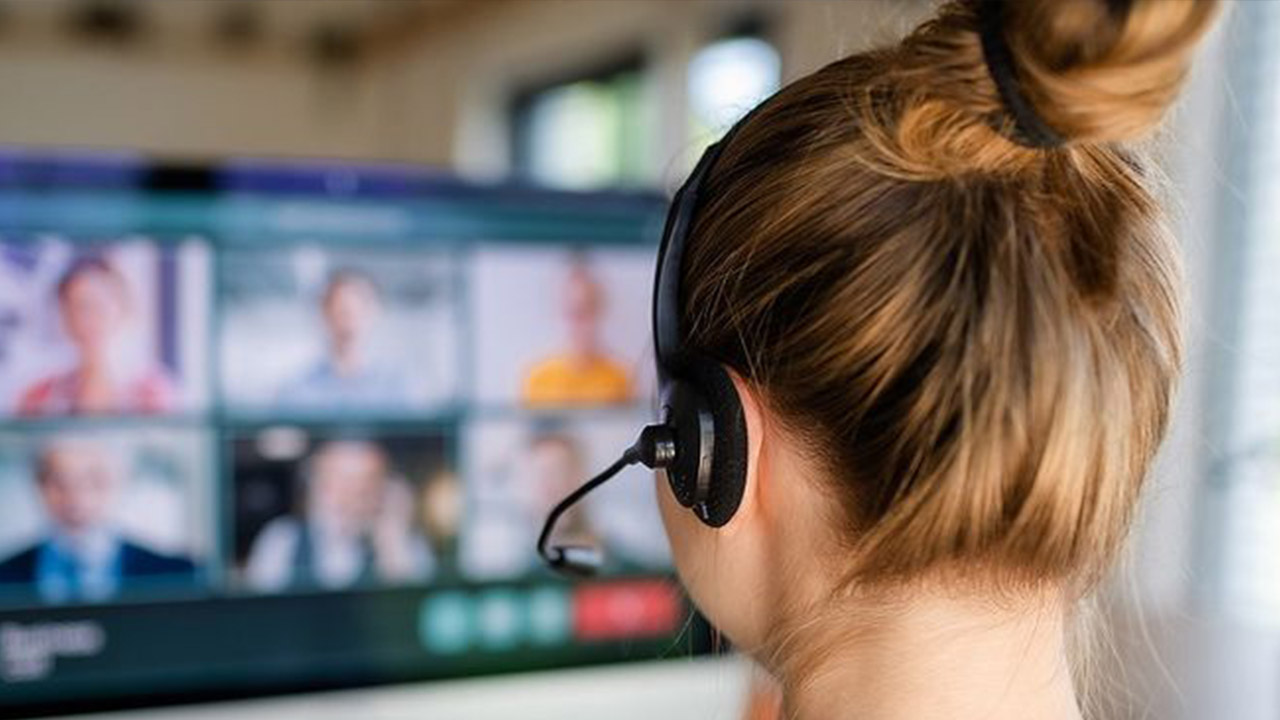 He then said employees could expect an email from HR detailing benefits and severance.

"Having to conduct layoffs is gut wrenching, especially this time of year," CFO Kevin Ryan said in a statement to CNN Business.

"However a fortress balance sheet and a reduced and focused workforce together set us up to play offence going into a radically evolving homeownership market."

Mr Garg cited market efficiency, performance and productivity as the reason behind the firings. Fortune later reported Mr Garg accused the employees of "stealing" from their colleagues and customers by being unproductive and only working two hours a day."

This is the second time in my career I'm doing this and I do not want to do this. The last time I did it, I cried," Mr Garg said on the call, which remained short and emotionless.

Among those fired were the diversity, equity and inclusion recruiting team.

The Softbank-backed mortgage lender announced in May it was going public through an SPAC and last week received $750 million in cash as part of the deal.

The company is prepared to have more than $1 billion on its balance sheet. 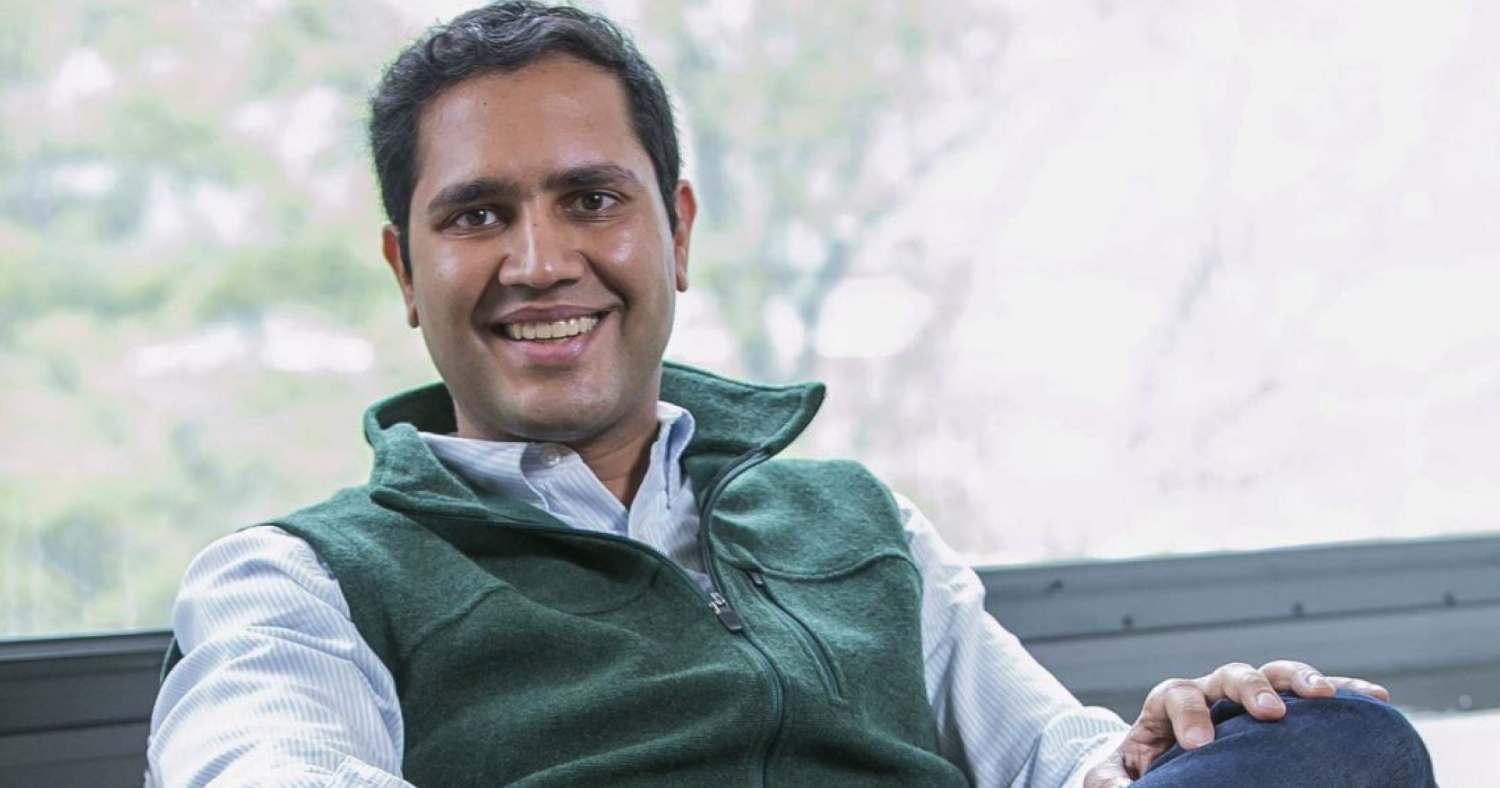 Garg has been involved in controversy before, as evidenced by an email he sent to staff that was obtained by Forbes.

The Daily Beast reported in August that one of Garg's most "loyal lieutenants" received massive perks, such as millions of dollars worth of stock options that could be vested immediately, not comparable to other employees.

That person was later placed on administrative leave for bullying.