Greater Katherine's lockout has been extended for a further 24 hours after a three-year-old girl tested positive to COVID-19 while in the community.

The girl is one of three new cases of the virus recorded in the Northern Territory overnight, but is the only case who was not in quarantine while infectious.

NT Health Minister Natasha Fyles said the girl from Katherine had seven close contacts and was found to have the virus when she went to hospital for treatment yesterday.

READ MORE: Another 10 new cases of Omicron variant of COVID-19 detected in NSW 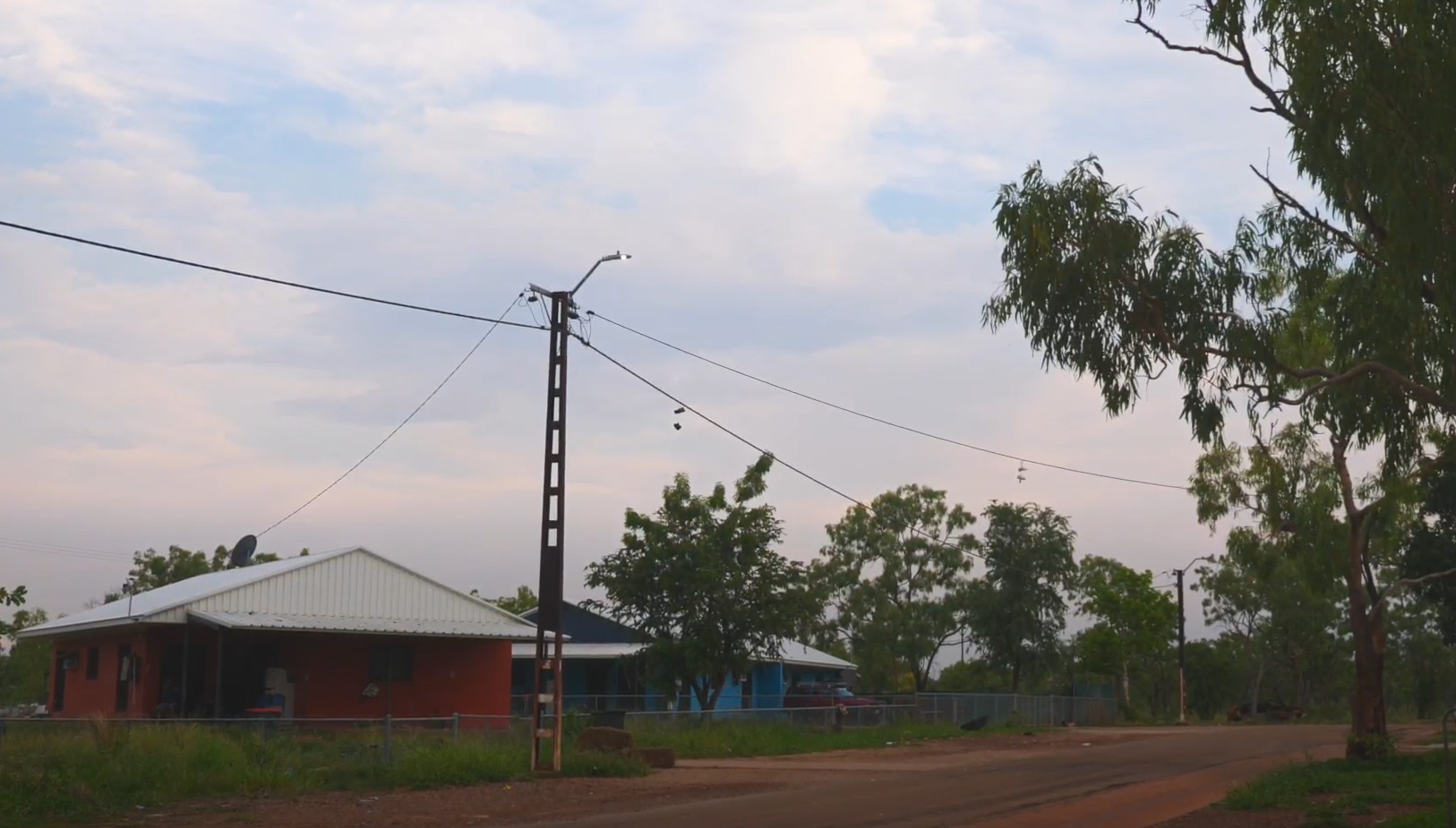 Ms Fyles said the child was believed to be in the later stages of having the virus and took the local coronavirus cluster to 61 cases.

The Health Minister said the case would mean Greater Katherine's lockout would need to be extended for a further 24 hours.

It was due to end at 12pm tomorrow but will instead conclude at 12pm on Wednesday.

Ms Fyles further announced the Binjari community could move from lockdown to a lockout due to the lack of new cases in the town. 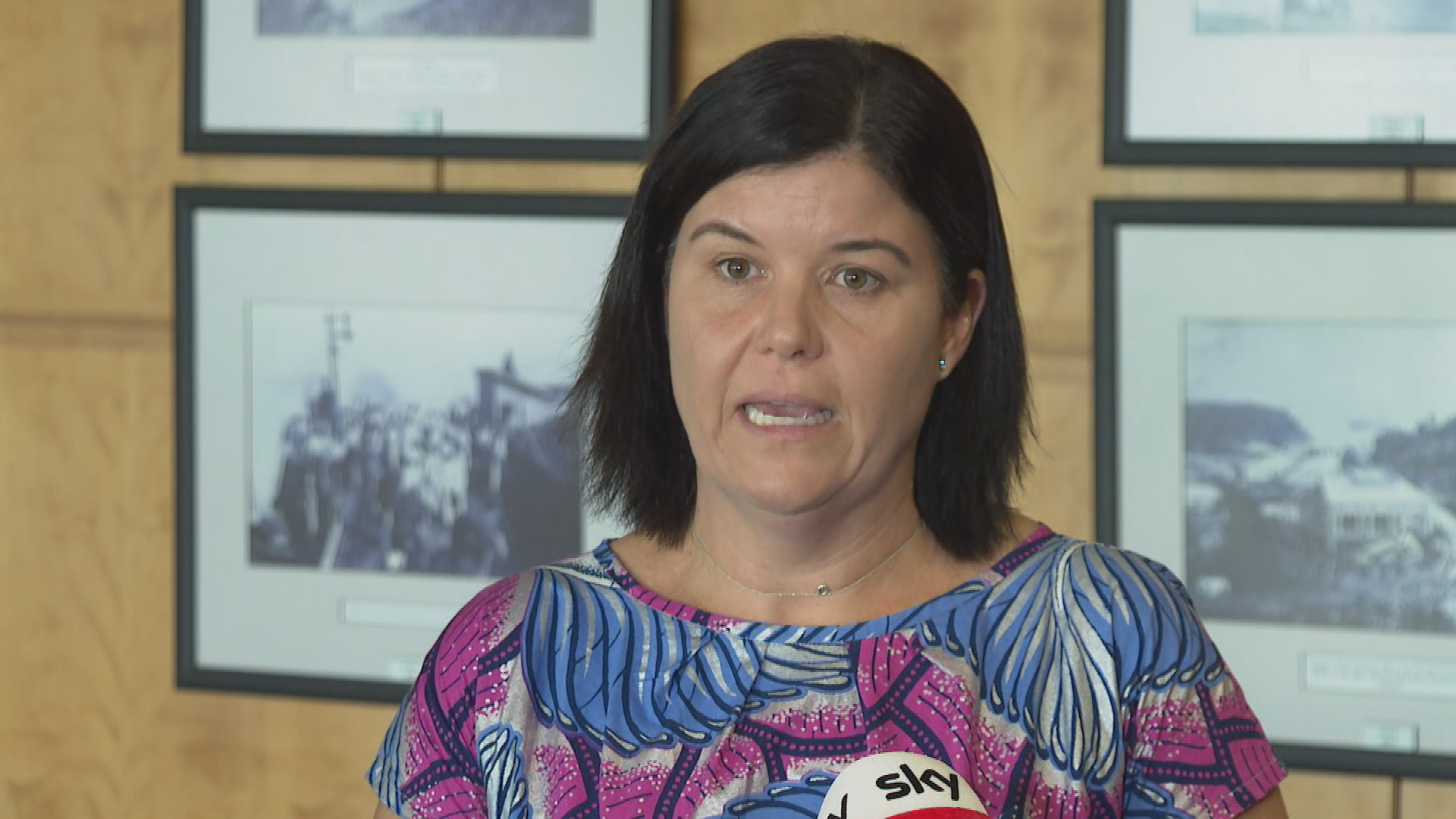 She said one of the other new cases of COVID-19 recorded overnight was a close contact of a traveller who arrived from Melbourne last week, and who had been in quarantine for the entirety of their infectious period.

The other case is a 60-year-old woman who arrived on a flight from London on November 29.

She has been in home quarantine since her arrival.