A Nigerian official on Monday criticised a travel ban imposed on the West African nation by the British government amid fears about the new Omicron coronavirus variant as "punitive, indefensible and discriminatory".

UK Health Secretary Sajid Javid on Saturday added Nigeria to the UK's travel "red list," which means that arrivals from there will be banned except for UK and Irish residents. He said there was a "significant number" of Omicron cases linked to travel with Nigeria, with 27 cases recorded in England.

But Nigerian authorities say they have not reported any new Omicron cases in the country since announcing on December 1 that they had detected three cases in travellers who arrived from South Africa. 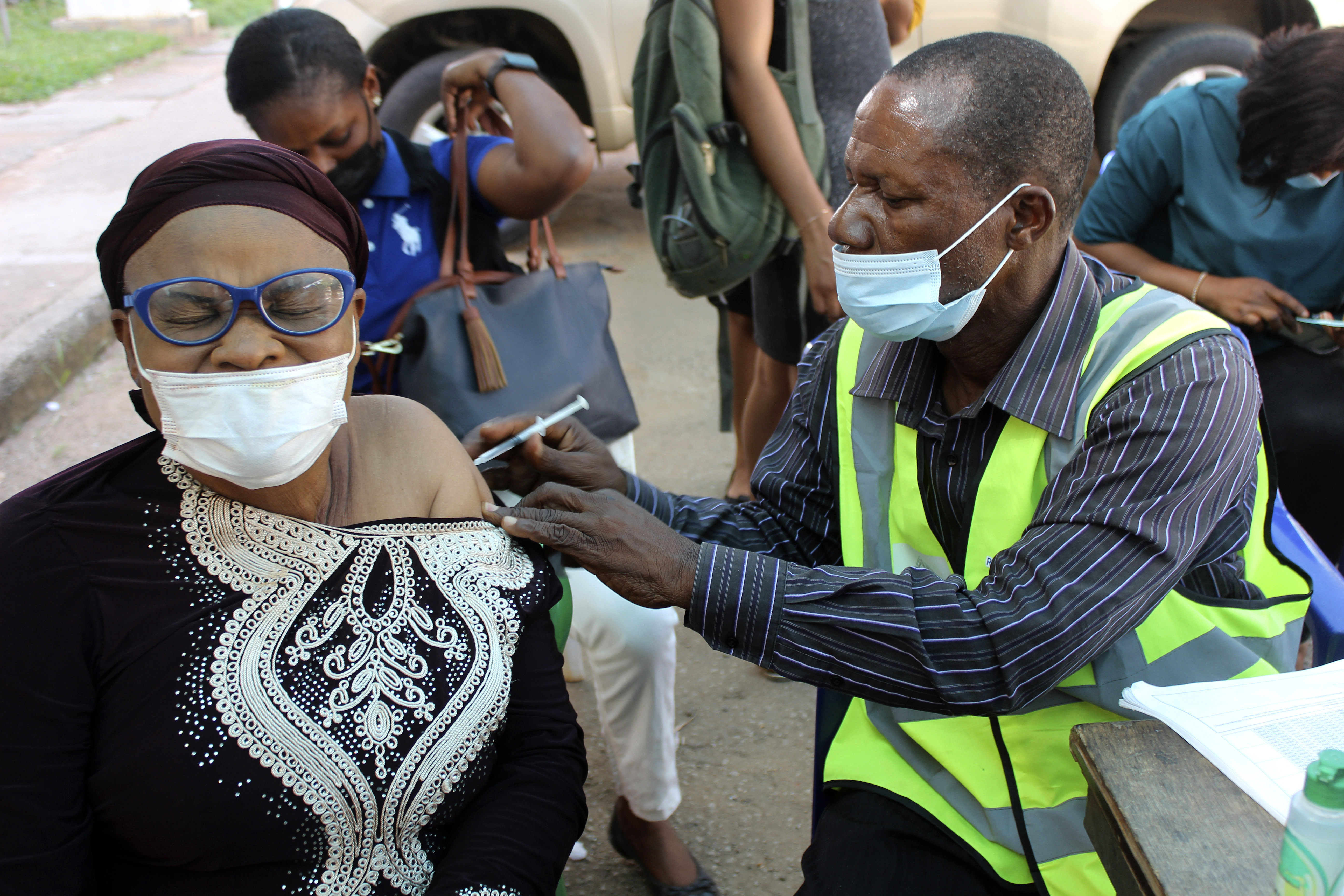 "Instead of these reflex responses that are driven by fear, rather than science. Why can't the world take a serious look at the issue of access to vaccines, and ensure that it is based on the principles grounded in the right of every human to enjoy the highest attainable standard of health, without discrimination on the basis of race, religion, political belief, economic or any other social condition?" Mohammed said.

Nigeria, Africa's most populous country, is not considering imposing travel bans from any country now, Minister of Health Osagie Ehanire told The Associated Press. Instead, it is focusing on ramping up surveillance and testing as it aims to "balance saving lives and saving livelihoods." 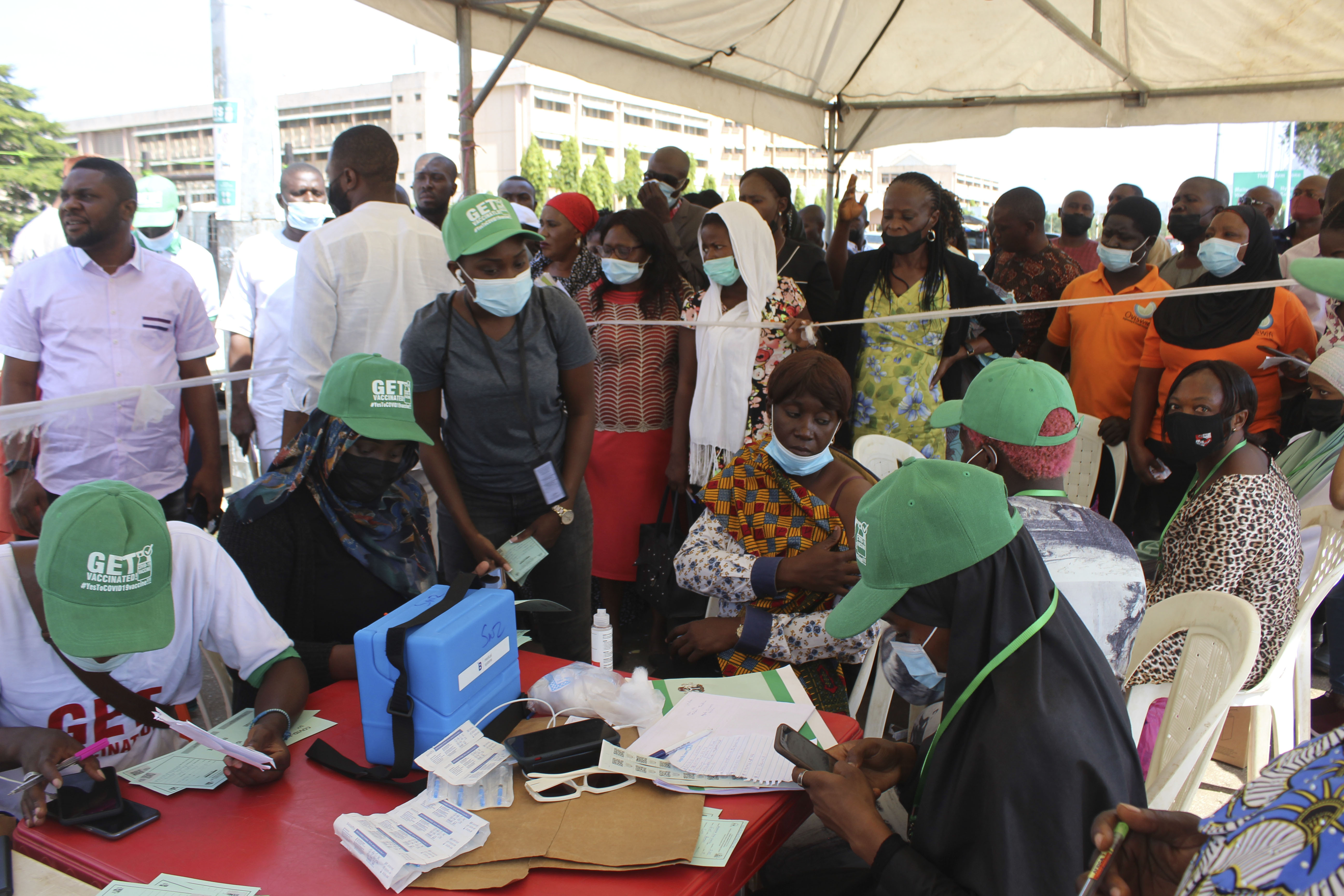 Only about 3.78 million of Nigeria's 206 million people have been fully vaccinated so far. But Enahire said the situation in the country is under control, adding that the government is able to access 100 million doses. Last week, Nigeria also approved boosters for the fully vaccinated.

New confirmed cases have remained low since the first cases of the new variant were detected, averaging 80 daily.

Ehanire called a travel ban "an extreme step" that Nigerian authorities are not going to take now "because we know that the virus somehow gets around and we do all we can to make sure that we reduce the rate at which carriers enter our country."

Nigeria requires inbound travellers to take a COVID-19 PCR test within 48 hours of their departure, take another test on the second day after arrival and self-isolate for seven days, after which a third test is done if not fully vaccinated. 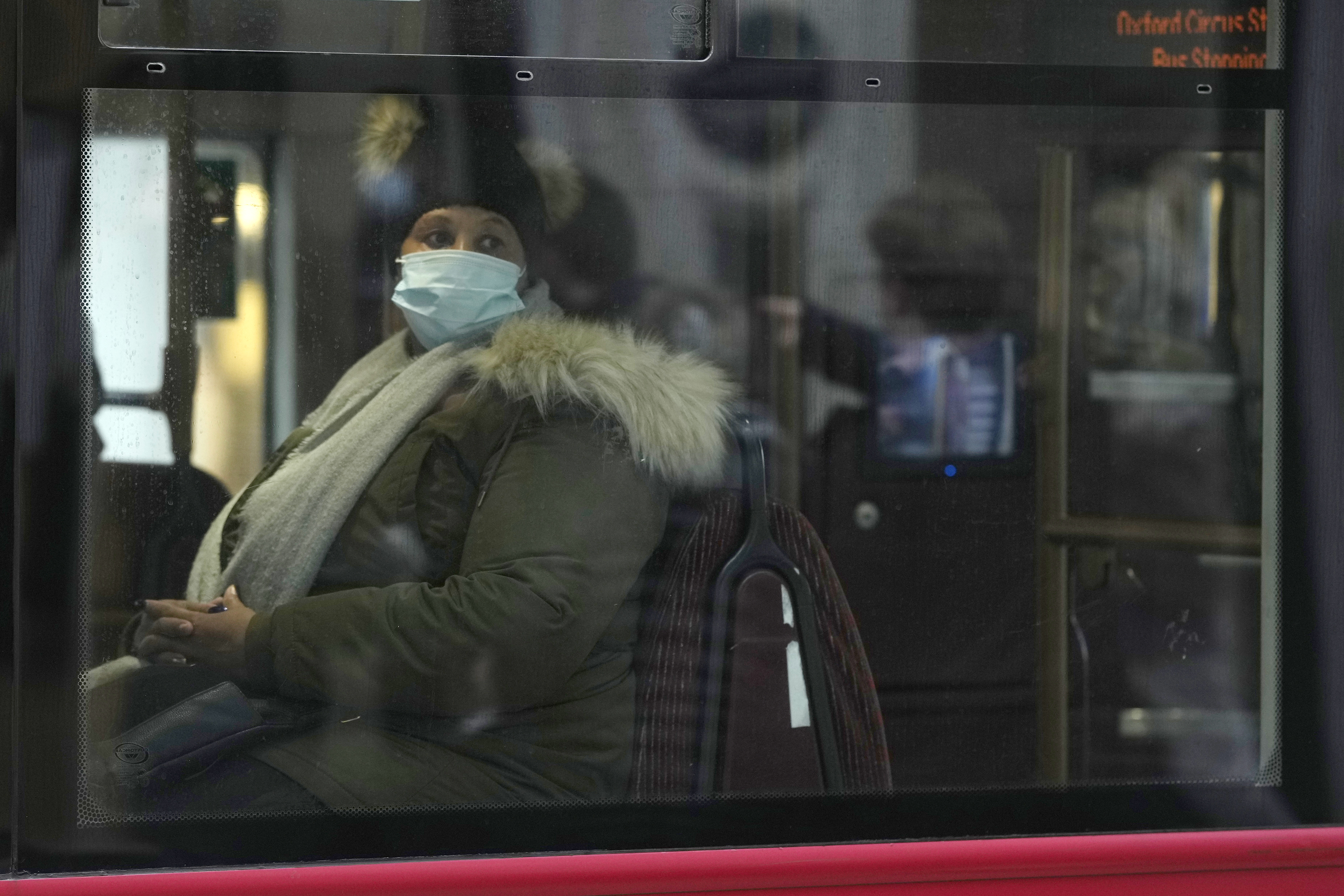 A mass vaccination program in Nigeria is gradually gathering momentum as the nation aims to fully vaccinate 55 million people in the next two months. The health minister said Nigeria also is seeking to produce COVID-19 vaccines locally funded by a combination of government money and investors.

"We are ready, we are willing and we also know that Nigeria generally will consider the needs of the whole of West Africa when you are making an investment like this," he said.