Boaters say it's incredible that nobody was injured when an out-of-control boat launched up a ramp and onto a parked car at Mindarie near Perth.

CCTV captured the moment the vessel came flying into the boat ramp, where the impact with a waiting trailer caused it to lift out of the water and land on a nearby ute.

Andrew Macintyre, whose ute was partially crushed by the boat, fled to safety. His young son was in another boat that was narrowly missed. 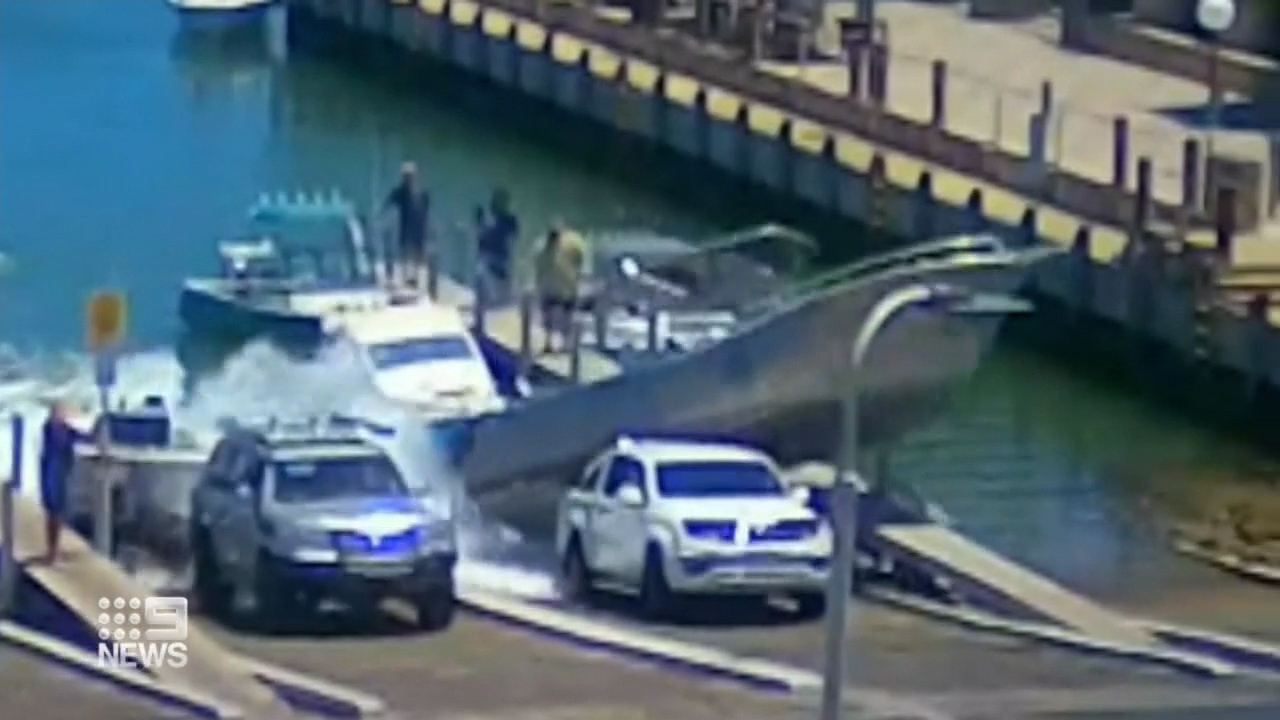 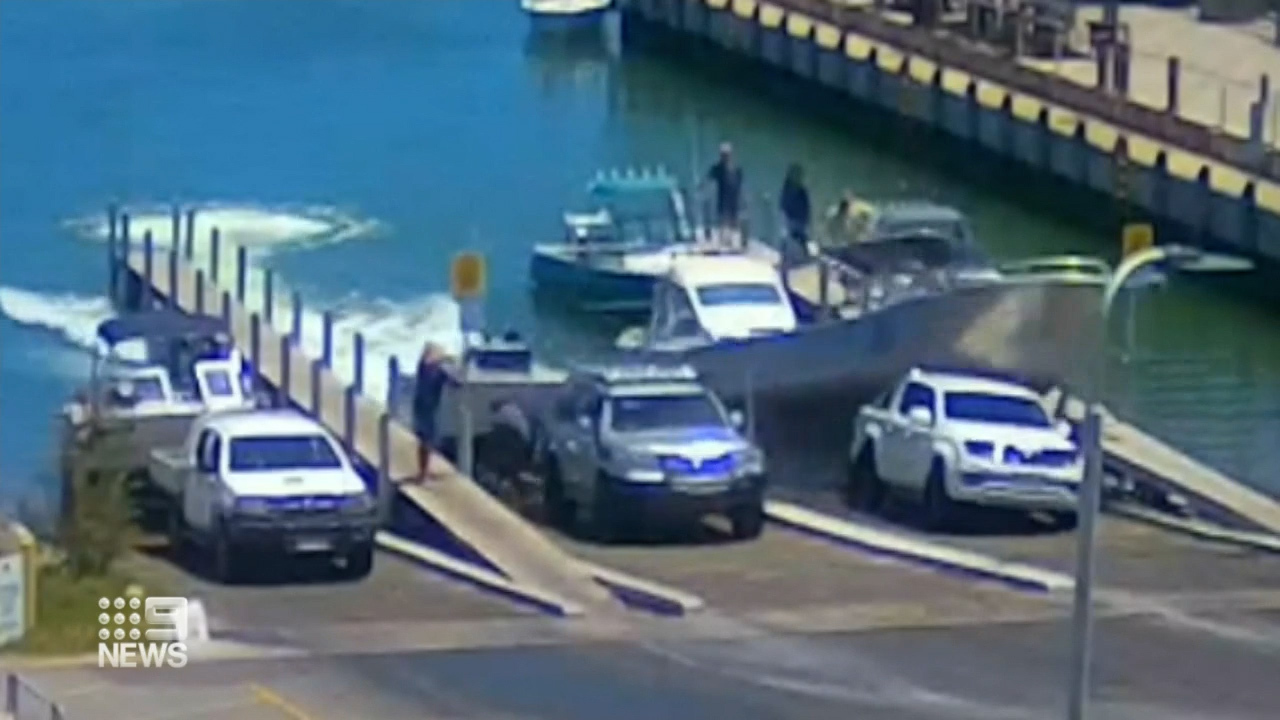 "Suddenly this boat comes flying across us at unbelievable speed, basically launches itself off the top of my trailer," Mr Macintyre said.

"I had to run out of the way, literally, otherwise this boat was going to hit me."

An investigation is underway as to what caused the accident, with locals speculating it could have been the result of a mechanical or electrical failure.

"Something must have caught or accelerator might have jammed," said witness Steve Jambanis. 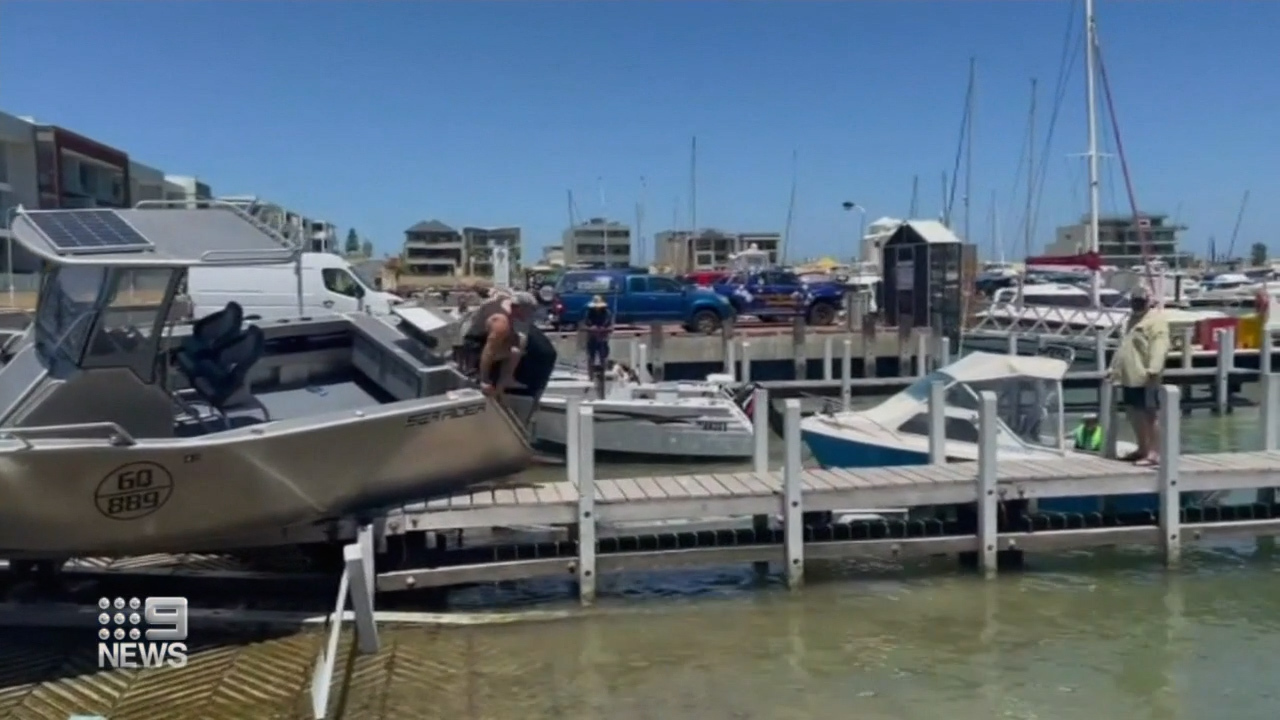 Chris Mather from the Department of Transport said everyone involved was lucky to walk away without injury.

"We'll be talking to both the skipper and witnesses to determine what happened," Mr Mather said.

"They were very lucky. Both were in shock. It could have turned out so much worse."