A gunman has been reported inside a Brisbane business, with police blocking surrounding traffic as they investigate the incident.

It's believed the man entered the Compton Road business in Stretton, armed with a firearm, this afternoon. 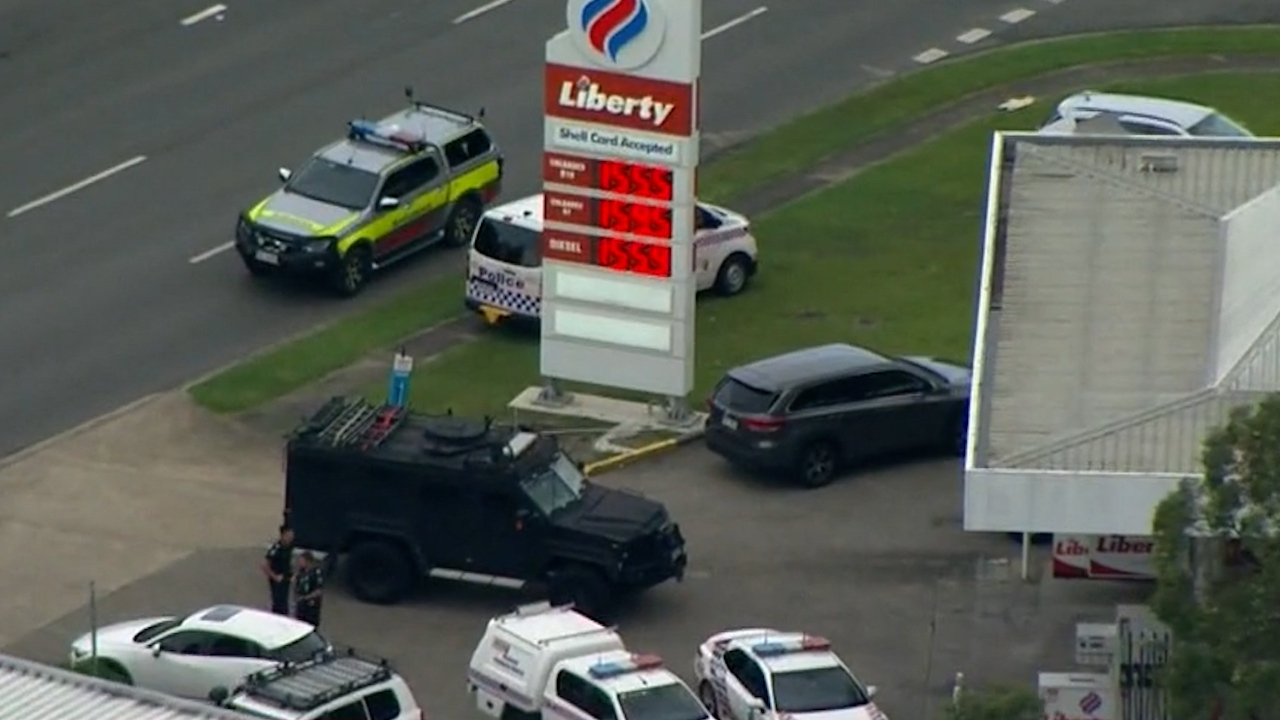 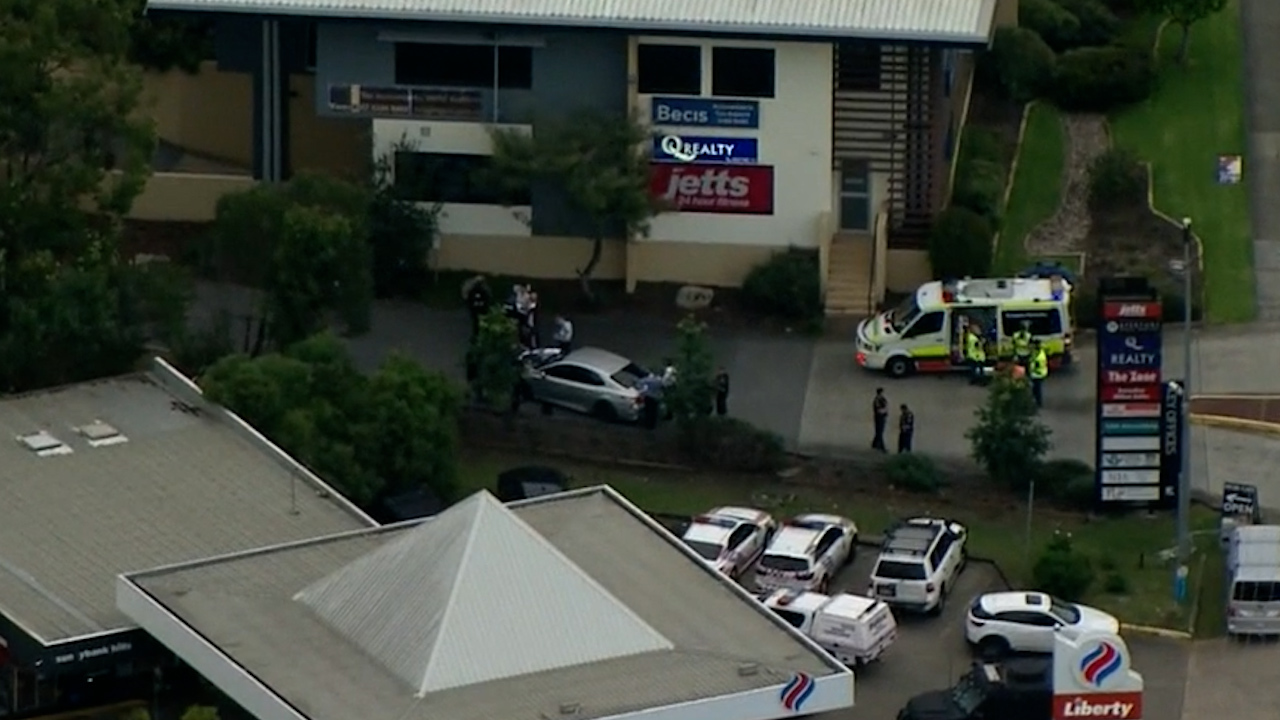 Police have shut down traffic on Compton Road in both directions and it's understood several highly trained specialist police officers are on the scene.

Detours are in place to Condamine and Gowan Roads, with significant delays expected for some time.