Travellers have been warned to expect considerable delays at Queensland border checkpoints – at least in the short term – once the state reopens to interstate COVID-19 hotspots from next Monday.

"Pack your patience," Queensland police commissioner Katarina Carroll cautioned, ahead of thousands of people preparing to cross the border.

Some of those eagerly waiting to enter are Queenslanders who have been locked out of the state since July. 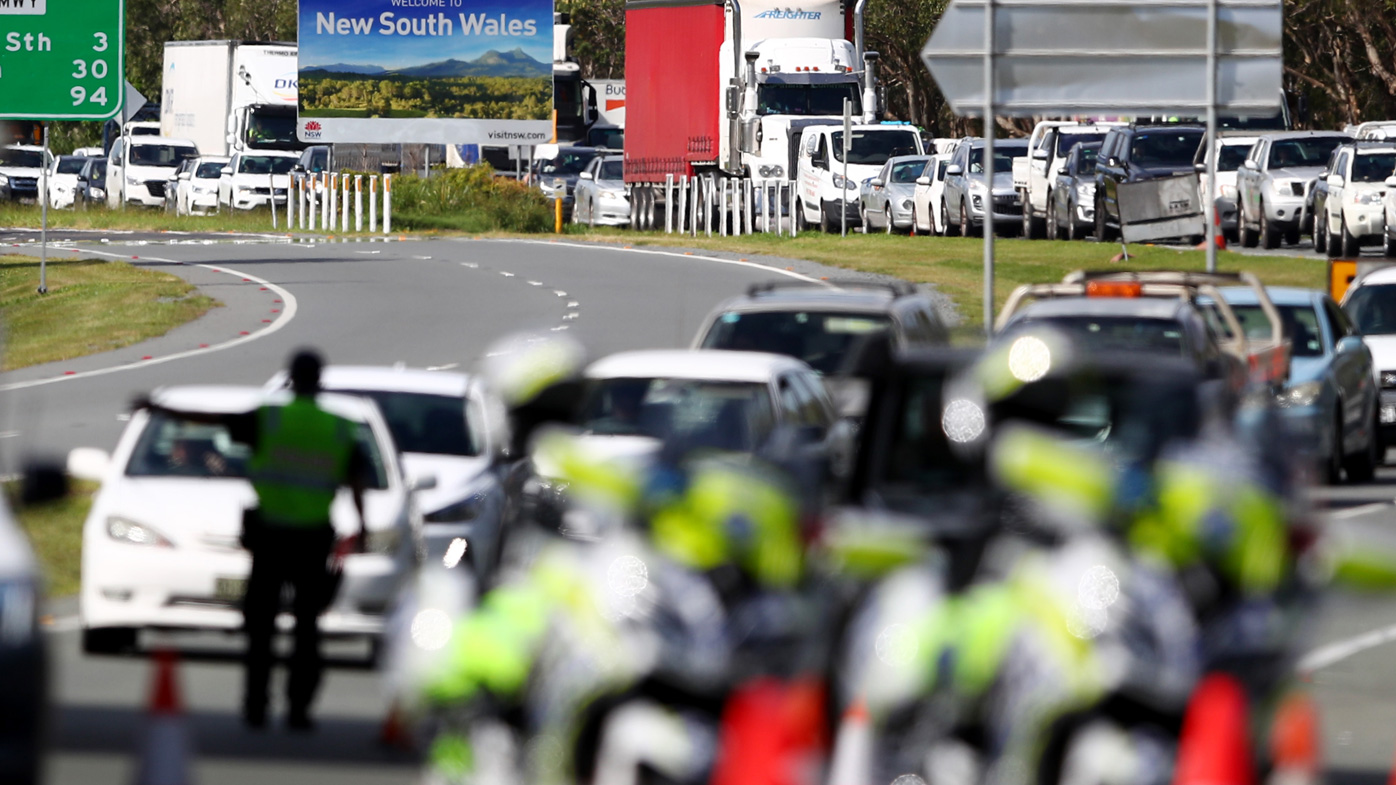 "We are expecting extensive delays from 1am on Monday," Ms Carroll said.

Police will conduct random checks on all vehicles crossing the road border.

The first few days could result in an "extensive delay" at checkpoints.

Ms Carroll urged travellers to ensure their completed documentation was fixed to the windscreen to ensure the most efficient border crossing.

Border residents will operate under a different system, so they can move more freely.

They will be given a border pass which lasts for two weeks.

From 1am on December 13 fully vaccinated are able to enter Queensland if they have a PCR test 72 hours within arriving.

"I think that we have done great work to get prepared. I think that there is perhaps more work to do," he told Today.

He said Queensland had a number of tools at its disposal, including testing and safe vaccines, that would hopefully render any future border closure or lockdowns unnecessary.

"Our ability to control this virus has come a long way and become more so sophisticated and targeted so we can keep controls which don't come with the harsh restrictions," he said.

But Dr Griffin admitted reaching 90 per cent double-dosage would be a "challenge" for Queensland.