Two Melbourne golfers have managed to both score a hole-in-one on the same hole while celebrating one of their birthdays.

Michael Adams and Adam Faithfull both landed an ace at the fourth hole at Kew Golf Club on Friday.

It was Mr Adams' first-ever hole-in-one and a welcome present on his 64th birthday. 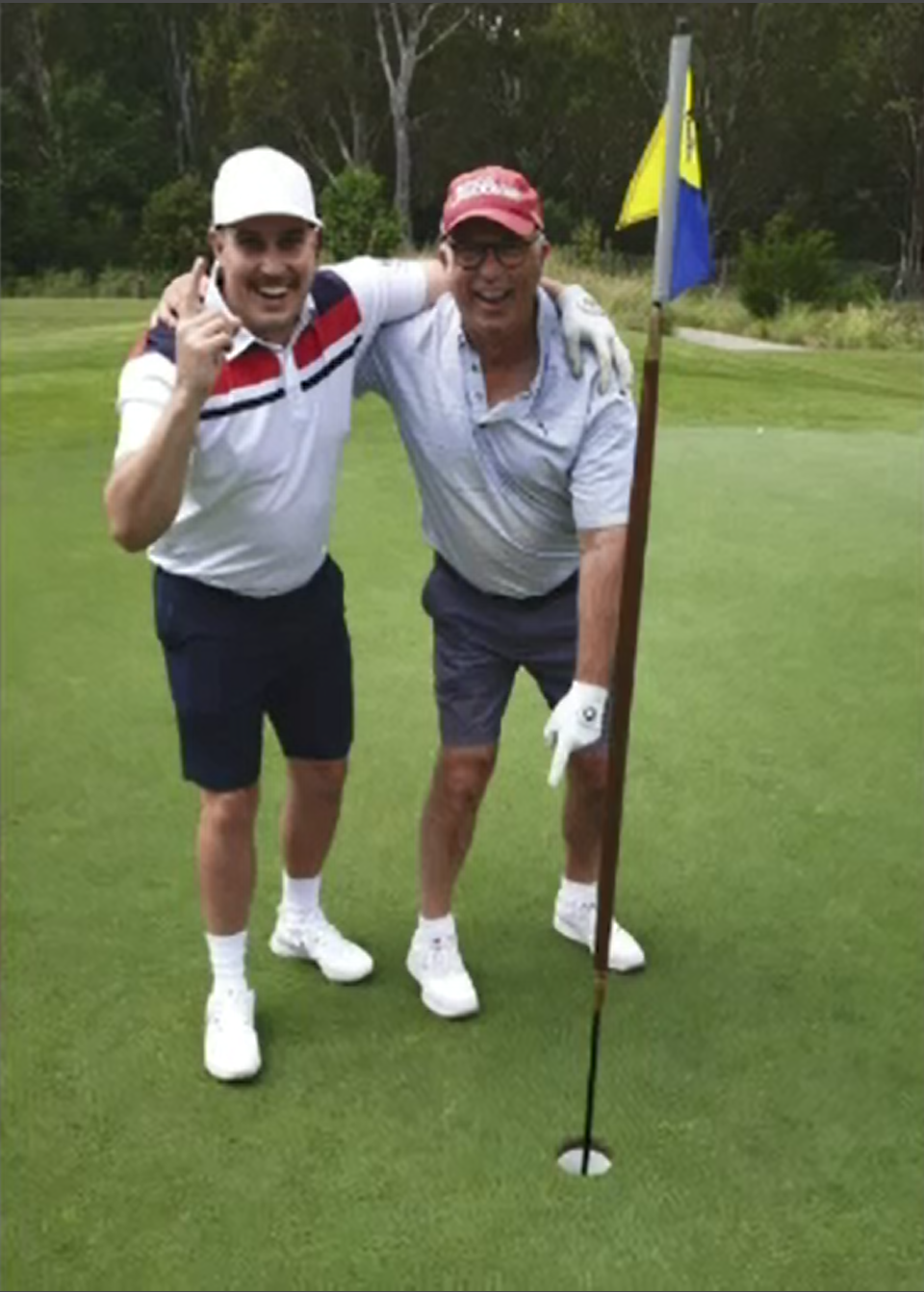 Mr Adams said he had never even come close to hitting a hole-in-one before.

"It all came together at the right time."

"It was one of the best moments of my life," he said.