The Biden Administration will not send any US diplomatic representatives to the 2022 Winter Olympics in Beijing as a statement against Chinese human rights abuses in Xinjiang, White House press secretary Jen Psaki has announced.

Ms Psaki said the administration was sending a "clear message" that the human rights abuses in China mean there cannot be "business as usual."

"The Biden administration will not send any diplomatic or official representation to the Beijing 2022 Winter Olympics and Paralympics games given the PRC's ongoing genocide and crimes against humanity in Xinjiang," Ms Psaki said in the press briefing on Monday (US time). 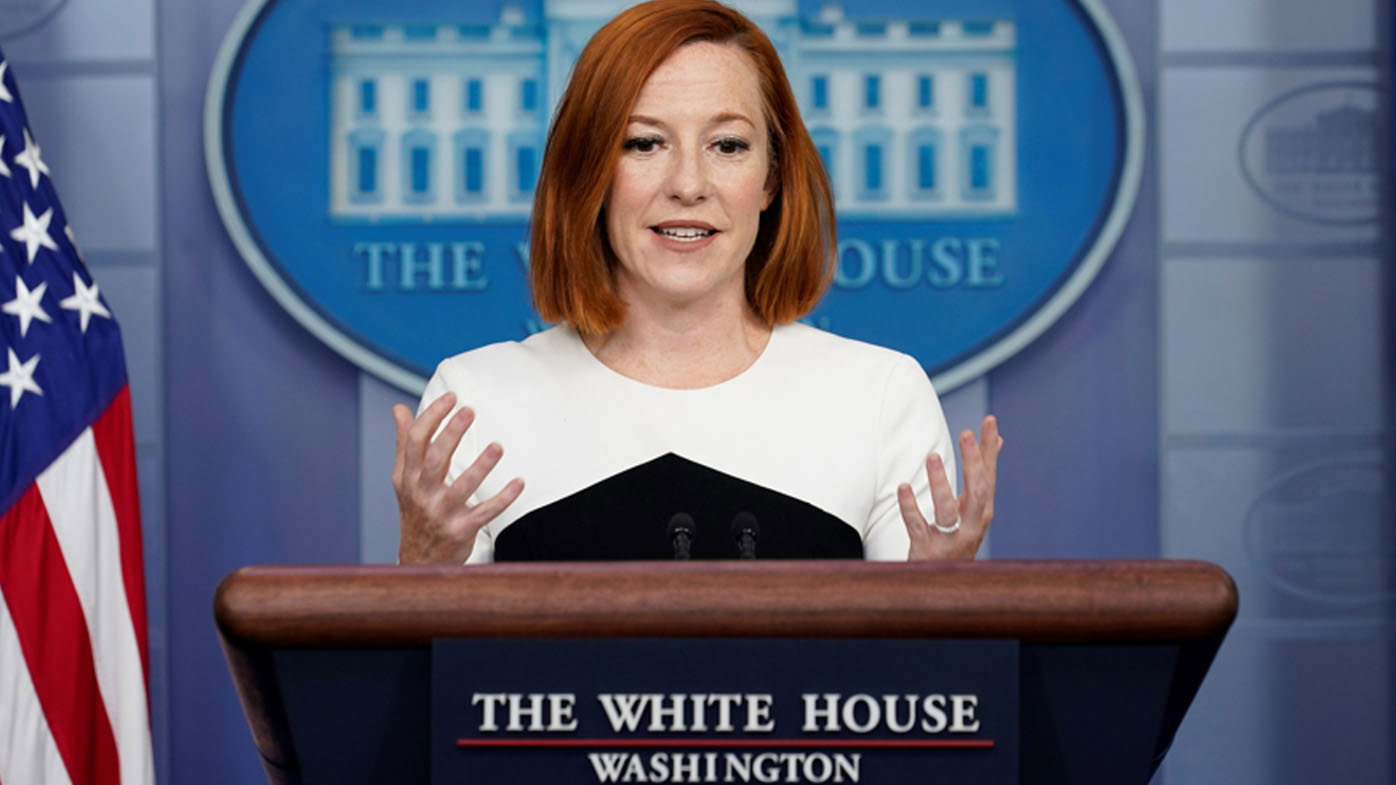 "US diplomatic or official representation would treat these games as business as usual in the face of the PRC's egregious human rights abuses and atrocities in Xinjiang, and we simply can't do that," Ms Psaki said.

Ms Psaki said that the diplomatic boycott of the games does not mean "that is the end of the concerns we will raise about human rights abuses."

Asked whether the US is trying to get other allies to join the US in the diplomatic boycott, Ms Psaki said the White House has informed its allies of the US decision and "obviously we will leave it to them to make their own decisions."

Ms Psaki also said the White House did not feel it was the "right step" or fair, to penalise US athletes by holding an entire US boycott of the Olympics.

This is a developing story … more to come.