A US man wasn't sure if he had bought a ticket in North Carolina's Lucky for Life lottery drawing, so he filled out the online form.

"I was just laying in bed watching a basketball game on TV and I couldn't remember if I filled it out or not," Scotty Thomas, from Fayetteville said, according to the North Carolina Education Lottery.

"I went ahead and filled it out again and the next morning my son asked why there were two different amounts listed. I realised, 'I think I filled it out twice.'" 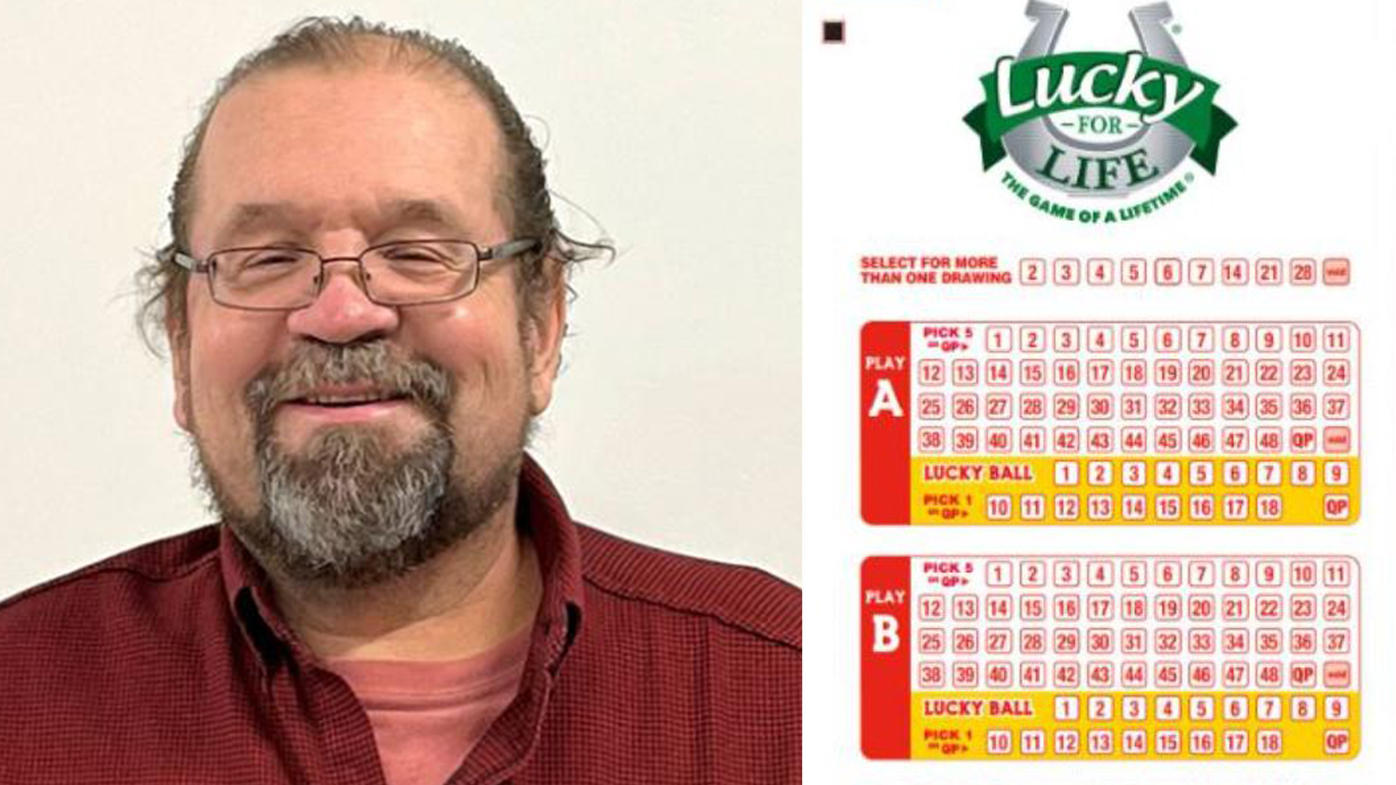 "When I realised I won, I had to lay down on the floor because I really just couldn't believe it," the 49-year-old said. "It's just a blessing."

Mr Thomas, a dump truck operator, opted for a lump sum of $1.1 million (US$780,000) for both tickets instead of annual payments, according to the lottery, saying he wanted to invest in his business, pay off bills, help his family and perhaps buy a house.