China has accused the United States of violating the Olympic spirit after the Biden administration announced a diplomatic boycott of the Beijing Winter Games over human rights concerns.

Rights groups have pushed for a full-blown boycott of the Games, accusing China of rights abuses against ethnic minorities. The US decision falls short of those calls but comes at an exceptionally turbulent time for relations between the powerhouse nations and was met with a barrage of criticism from China.

The US is attempting to interfere with the Beijing Games "out of ideological prejudice and based on lies and rumours," Foreign Ministry spokesperson Zhao Lijian told reporters. The boycott "seriously violates the principle of political neutrality of sports established by the Olympic Charter and runs counter to the Olympic motto 'more united,'" Zhao said.

As he did the previous day, Zhao vowed that China would respond with "resolute countermeasures" but offered no details.

"The US will pay a price for its practices. You may stay tuned for follow-ups," Zhao said.

On Monday, White House press secretary Jen Psaki told reporters that the Biden administration will fully support US athletes competing at the Games but won't dispatch diplomats or officials to attend.

Psaki said the US has a "fundamental commitment to promoting human rights" and that it "will not be contributing to the fanfare of the Games."

The diplomatic boycott comes as the US attempts to thread the needle between stabilising difficult relations with Beijing and maintaining a tough stance on trade and political conflicts. The US has accused China of human rights abuses against Muslim Uyghurs in northwest Xinjiang province, suppressing democratic movements in Hong Kong, committing military aggression against the self-ruled island of Taiwan and more. 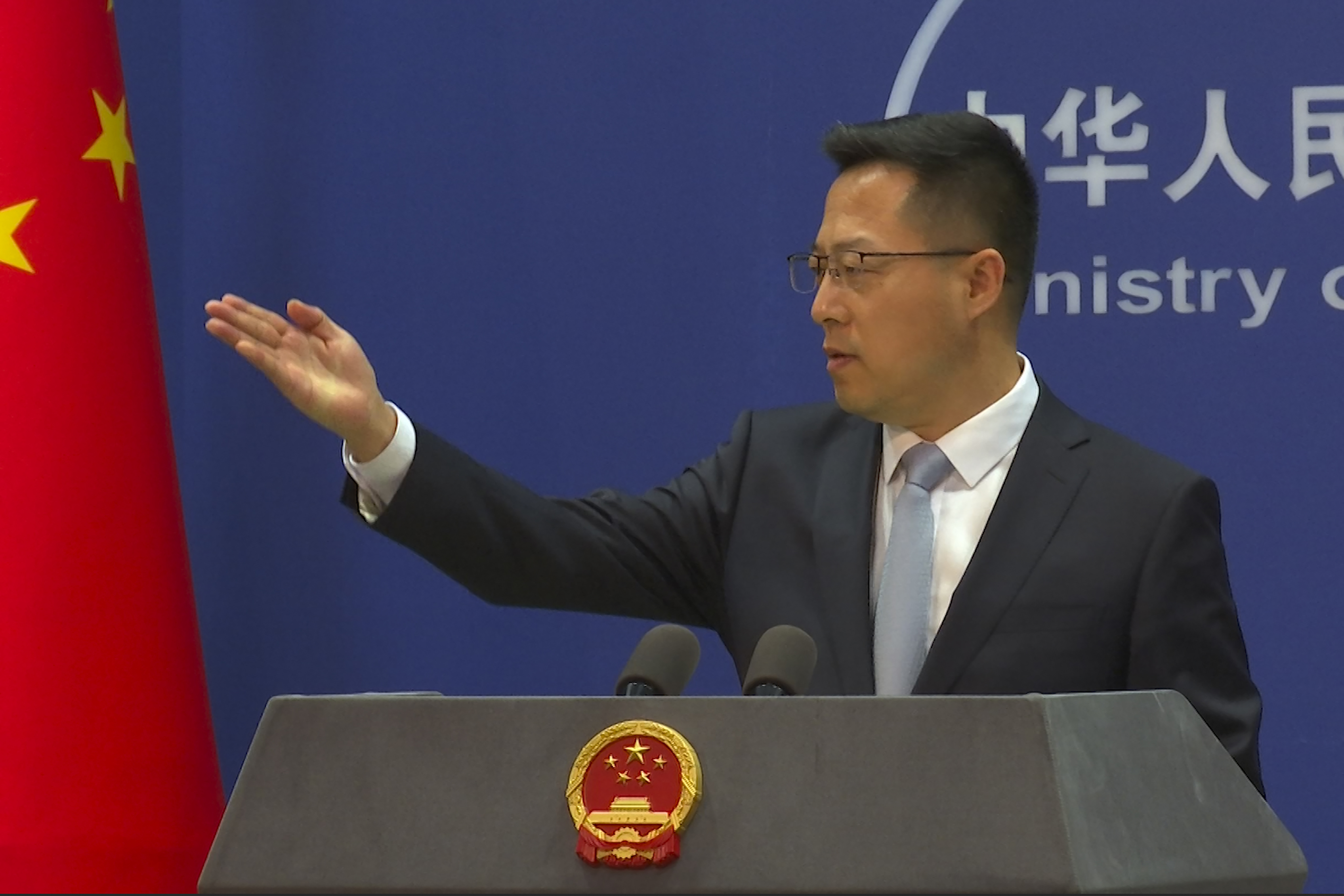 Other major countries have yet to say if they will follow the American lead.

Beijing has denounced US criticisms and punitive sanctions as interference in its internal affairs and slapped visa bans on American politicians it regards as anti-China.

Zhao warned the US to "stop politicising sports" and cease what he said were actions undermining the Beijing Winter Olympics, "otherwise it will undermine the dialogue and cooperation between the two countries in a series of important areas and international issues."

The Chinese Embassy in Washington dismissed the move as posturing in a tweet.

"In fact, no one would care about whether these people come or not, and it has no impact whatsoever on the #Beijing2022 to be successfully held," the embassy said.

China's mission to the United Nations called the boycott a "self-directed political farce."

Even the ruling Communist Party's notoriously opaque Central Commission for Discipline Inspection issued a response in the form of a lengthy screed on its website entitled "The Spirit of the Olympic Charter Cannot be Tarnished." 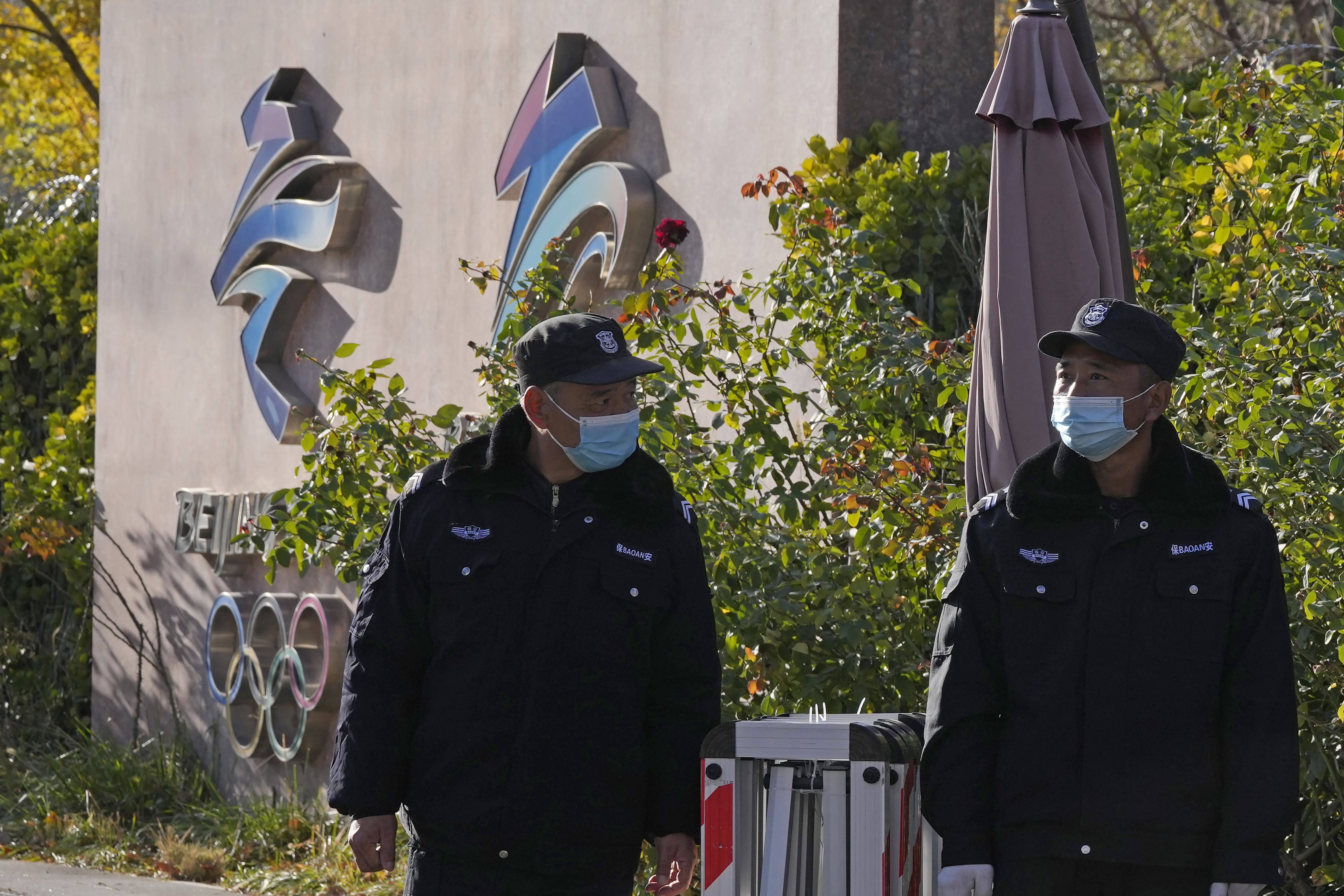 "Some Western anti-China politicians" have shown a "defensive Cold War mentality aimed at politicising sport," the article said, calling that a "clear violation of the Olympic spirit and a challenge to all people who love the Olympic movement."

People on the streets of Beijing were overall dismissive of the US move.

"I don't think it matters at all if they would come or not. The Olympic Games are not about one country or a couple of countries," said coffee shop employee Deng Tao.

"Such remarks from someone we never invited are simply a farce. And I don't think it will have much impact on the holding of the Winter Olympics," Lu Xiaolei, who works in trade.

It wasn't clear which officials the US might have sent to Beijing for the Games and Zhao said Monday that no invitation had been extended by China.

Amid the calls for a boycott, Japanese Prime Minister Fumio Kishida said Tuesday that the country would make its own decision "from the perspective of national interests, taking into consideration the significance of the Olympic Games and the significance of Japan's diplomacy."

Japanese Chief Cabinet Secretary Hirokazu Matsuno said a decision on officials attending would be made "at an appropriate time." "In any case, Japan hopes that the Beijing Winter Games will be held as a celebration of peace in line with the principles of the Olympic and Paralympic Games," Matsuno said.

South Korean Foreign Ministry spokesperson Choi Young-sam declined to comment on the US decision and said the ministry had not received any request from its ally not to send officials.

South Korea hopes the Beijing Olympics will "contribute to peace and prosperity in Northeast Asia and the world and help improve relations between South and North Korea," Choi said.

New Zealand said Tuesday it won't be attending the games at a diplomatic level, but that it made the decision earlier due mostly to pandemic travel restrictions.

The country told China in October about its plans not to send government ministers, Deputy Prime Minister Grant Robertson said.

"But we've made clear to China on numerous occasions our concerns about human rights issues," Robertson said. 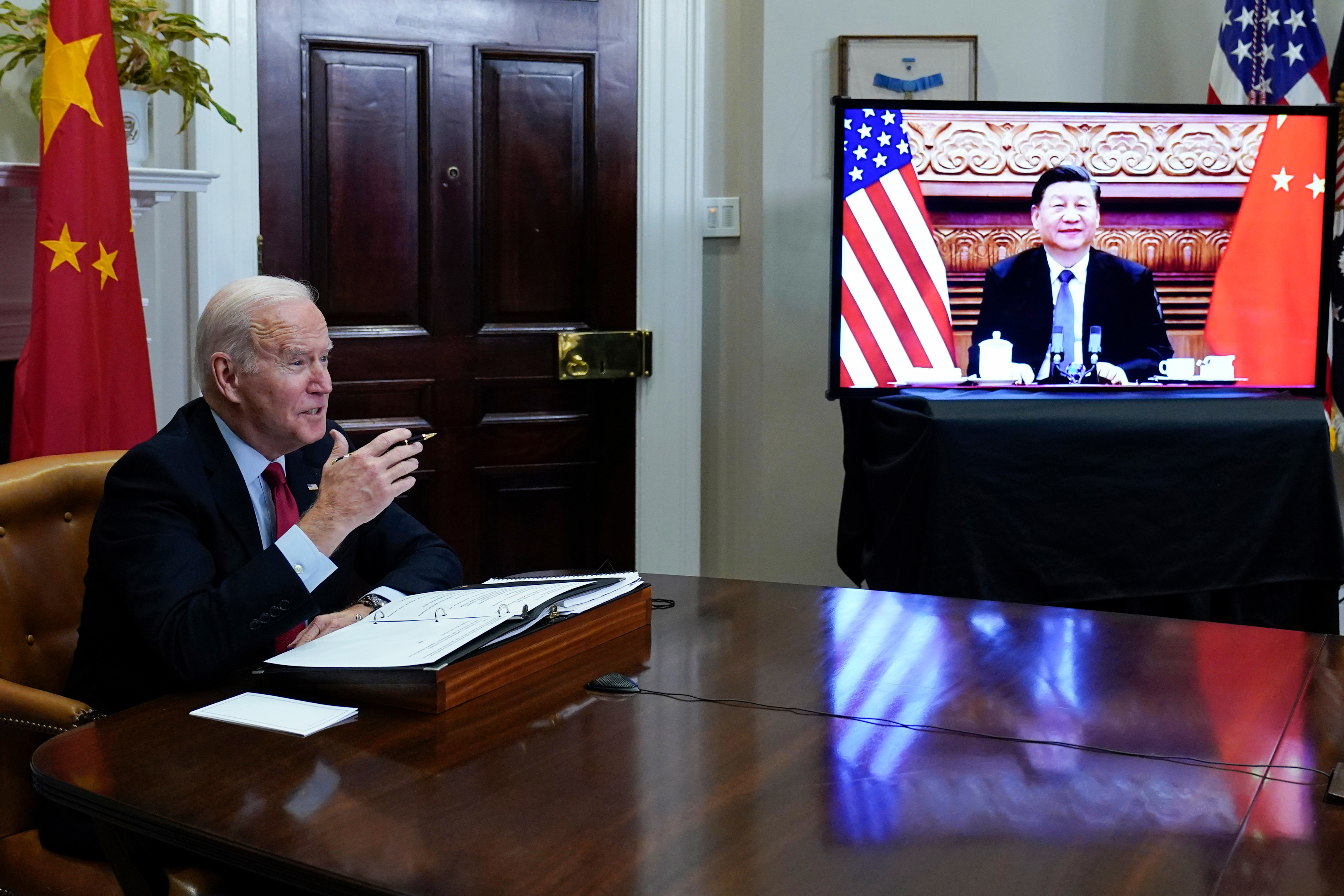 Australia, whose relations with China have grown increasingly tense, has yet to say whether it will send dignitaries.

The dispatching of high-level delegations to each Olympics has long been a tradition among the US and other leading nations. Then-President George W. Bush attended the opening of the 2008 Beijing Olympic Summer Games. First lady Jill Biden led the American contingent to the Summer Olympics in Tokyo this year and second gentleman Doug Emhoff led a delegation to the Paralympic Games.