The diagnosis was delivered to parents Joel and Leni Plueckhahn 15 months ago as Mrs Plueckhahn was going into labour with Oli's youngest sister.

"I was having contractions with my third daughter and yeah they told us they found a 10cm tumour," Ms Plueckhahn said. 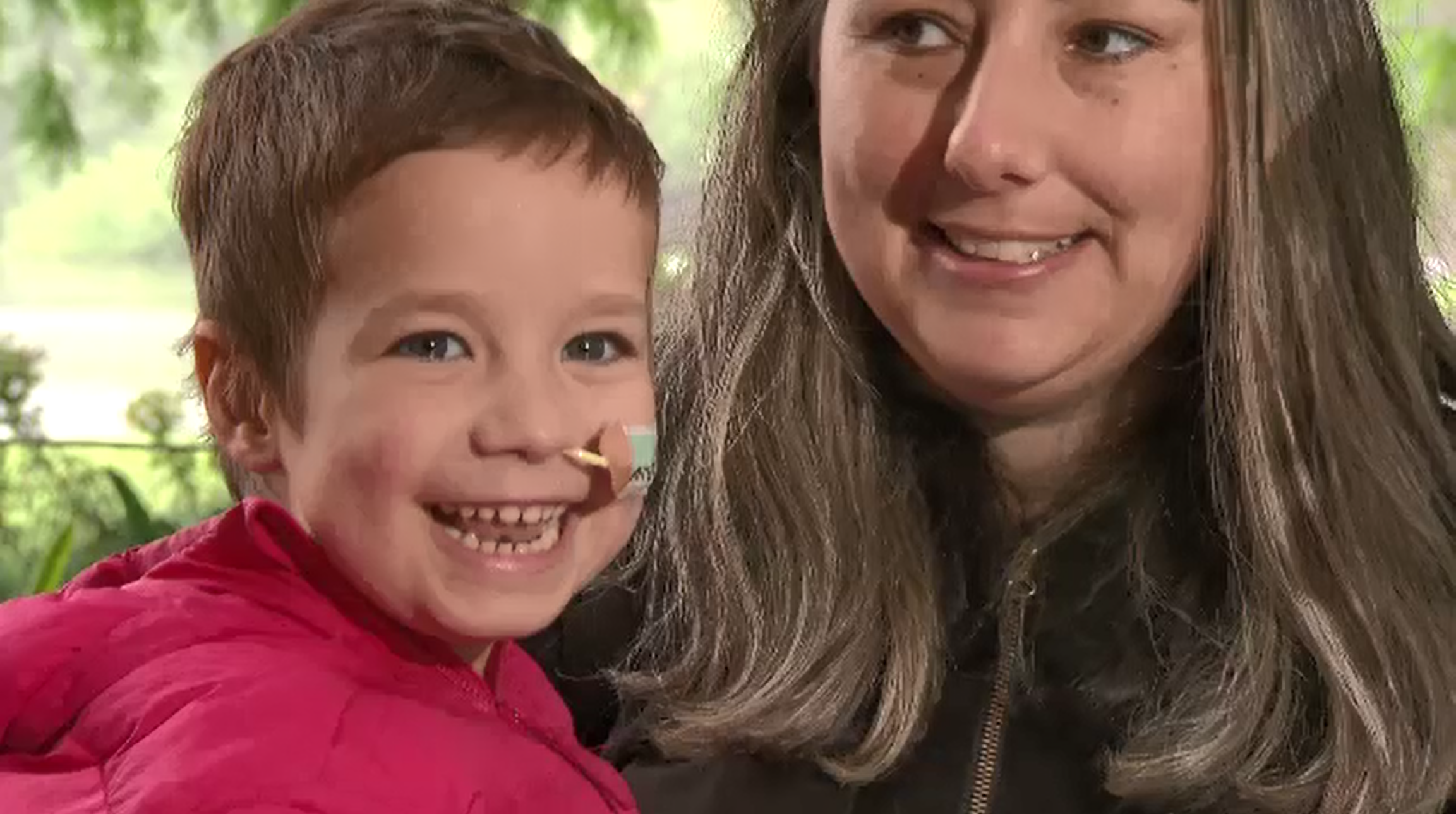 Oli has since had five months of chemo, surgery to remove the stomach tumour and countless other interventions.

His mum has called him "the most resilient boy ever".

Mr Plueckhahn said the couple would do whatever they could to make their son fit and healthy.

"Seeing him run around and be a three-year-old, it just melts my heart," he said.

Oli has been ruled clear of cancer, but the family plans to travel overseas in March to access treatment they hope will prevent the cancer from returning.

"Survival rate for neuroblastoma is only 60 per cent at the moment, which is why we are going over to the states to participate in a clinical trial," Ms Plueckhahn said. 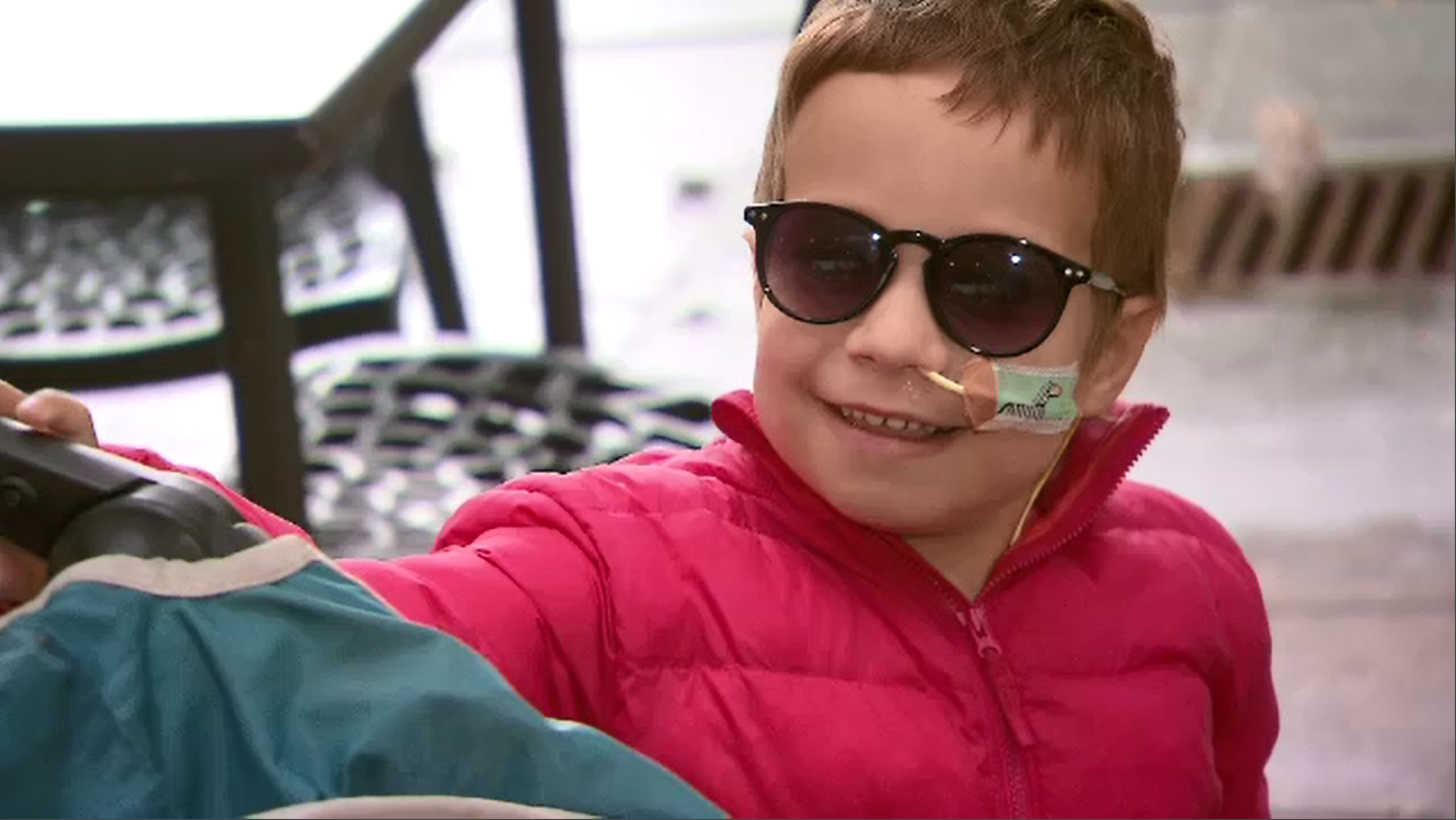 Dozens of Oli's family and friends will participate in the Melbourne Marathon this wekeend to help fund the trip.

Oli's grandfather Manny was a Marathon veteran, running in the event 40 times before he death from a rare blood cancer just after Oli's birth.

The family are sharing their story to also generate support for Rare Cancers Australia.

The Melbourne Marathon will be stage over two days this weekend.

The money raised by walkers and runners participating will go to a raft of deserving causes.