A proliferation of wild cane toads in Taiwan has authorities concerned about the damage the invasive animals might wreak on the ecosystem.

A photo of some of the toads in a community garden were uploaded to social media a few weeks back, sparking concerns about how many might be loose in the wild.

Volunteers from Taiwan's Amphibian Conservation Society attended the garden and found more than 20 cane toads in the vicinity, AFP has reported. 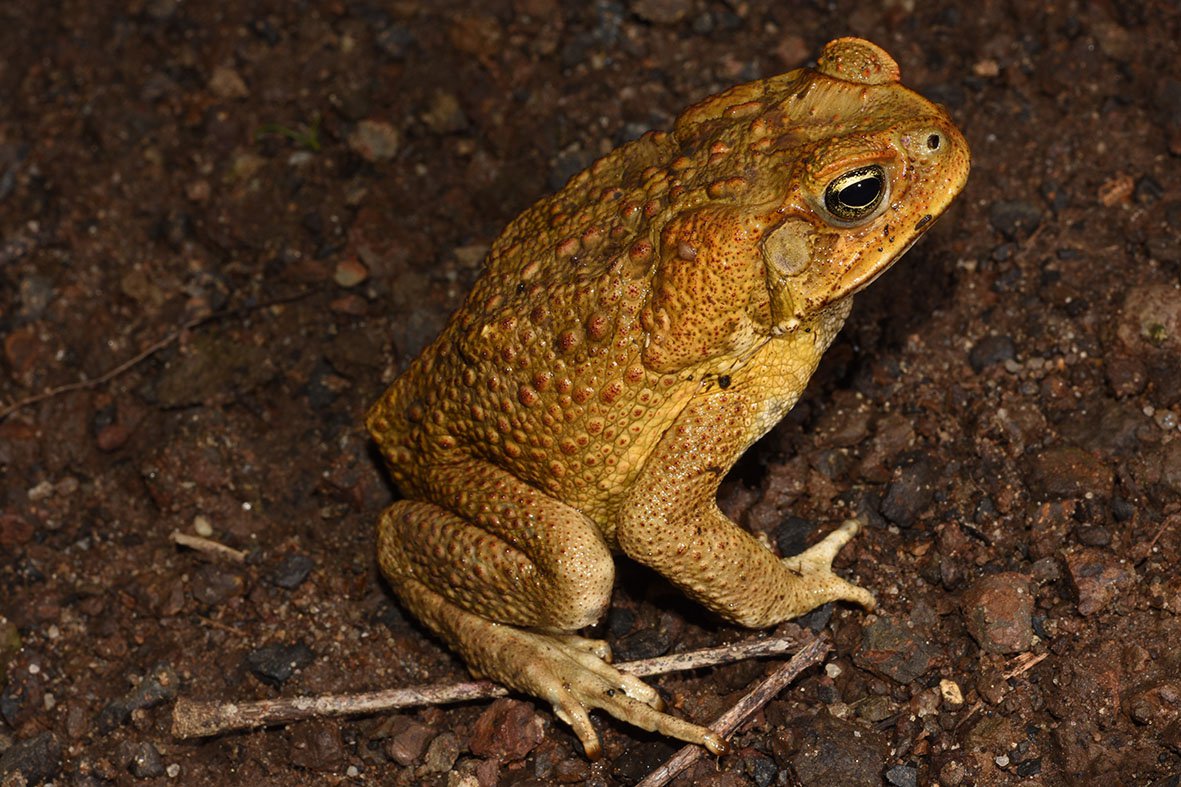 Some of them were younger toads, indicating the animals had been breeding.

Since those first finds, the government-run Endemic Species Research Institute has retrieved more than 200 toads from the wild.

Cane toads are native to Central America and South America, but have been imported into various countries across the world – including, notoriously, Australia – as a predator for local species that attack crops such as sugarcane.

But the toads are efficient and voracious predators and highly adaptable, meaning they cause great damage to local ecosystems and spread easily.

Yang Yi-ju, from the National Dong Hwa University, said there had been no further sightings of the animals, but it was too early to celebrate.

"Next spring during mating season is when we truly know for sure if we have contained it," she told AFP.

It's unknown how the toads came to live wild in Taiwan, but until 2016 it was legal to import them as pets. Toads are symbols of good fortune in Taiwan.

Experts have speculated that some toads might have escaped from or been released by local breeders.