Hundreds of tarantulas, a scorpion, spider eggs and cockroaches have been seized at El Dorado Airport in Bogota, Colombia.

The 309 specimens, including 232 tarantulas, were set to be illegally shipped to Germany before airport authorities intercepted the shipment.

Colombia's Secretary of the Environment, Carolina Urrutia, said the creepy cargo was going to be transported by "two German citizens". 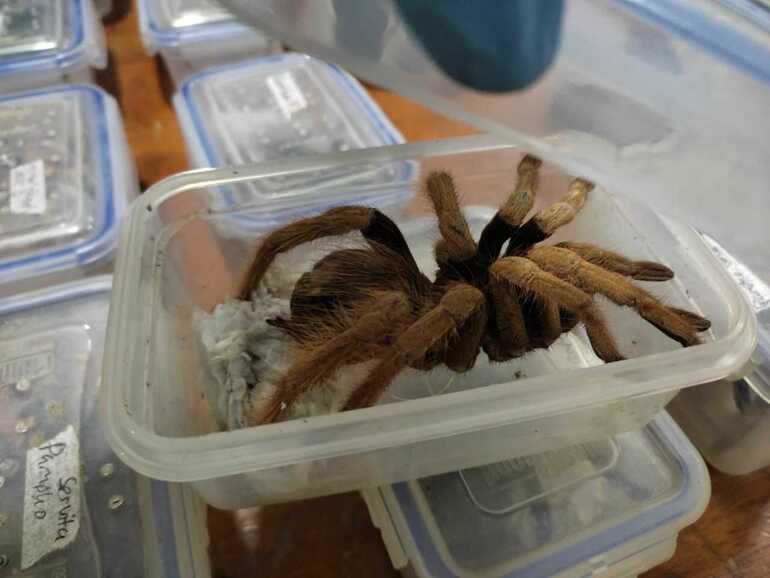 The Germans allegedly claimed they were taking the fauna to Germany for academic purposes.

Professionals from the Ministry of the Environment are now assessing the recovered animals ahead of releasing or relocating them.

It was the second case in less than three months in which the authorities seized illegal animal material that was intended to be illegally exported from Bogota. 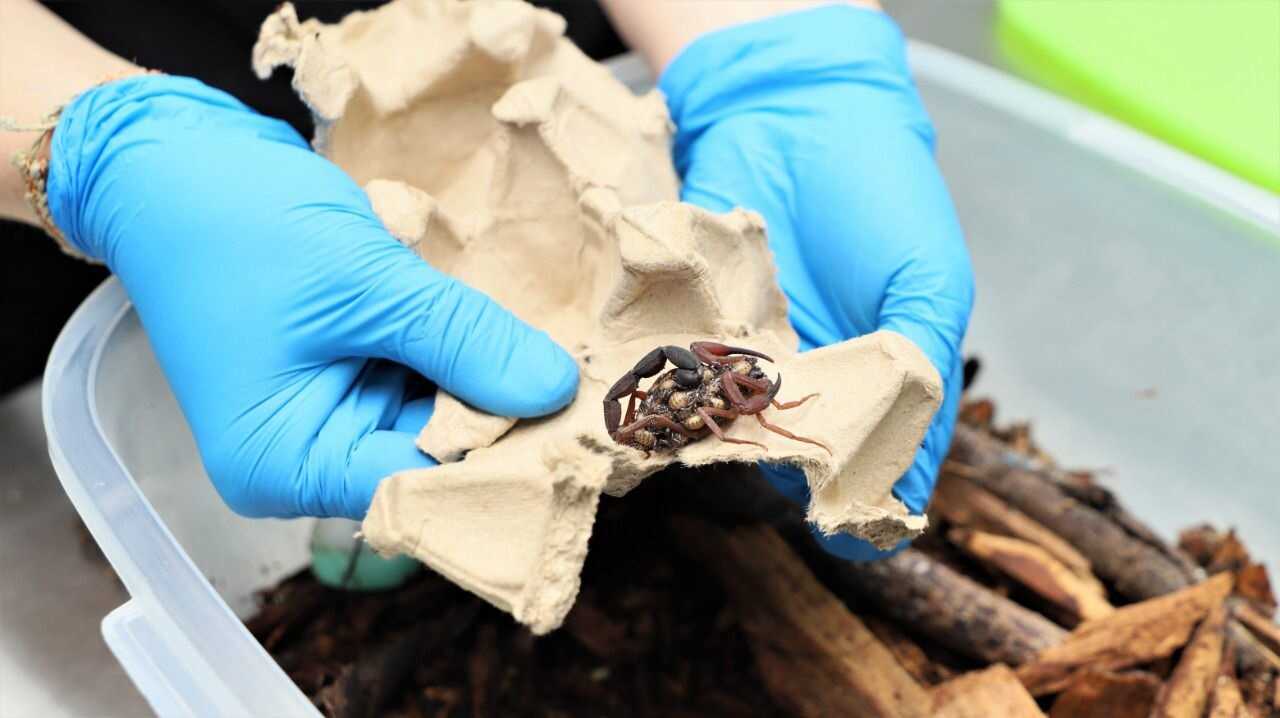 In September, 3493 shark fins and 117 kilograms of fish swim bladders were seized, which were packed in 10 boxes and which were to be sent in parcel mode to Hong Kong.