As Australia's third wave of COVID-19 hit and Greater Sydney went into lockdown this year, one of the very few people residents in Albion Park saw regularly was their local delivery driver Mark Faulkner.

Mark had been an Albion Park fixture for years, faithfully delivering packages to homes and businesses in the Wollongong suburb on the NSW south coast.

"You know it's Mark almost before he even arrives," local Angela Butler tells 9news.com.au.

"That's because when he pulls up there will be music blaring from his car – anything from Metallica to ACDC." "And he's so friendly, just from the minute you open the door.

"I've never seen him in anything but a beautiful, happy mood. He is always just lovely and will have a chat.

"I've heard people say, 'I've moved from Albion Park and the only thing I miss is Mark'."

During lockdown, Mark's visits were highly anticipated, with families saying their kids would wait by the window when their favourite delivery guy was due to come, just so they could talk to him.

Then, something unexpected happened, and Mark's visits suddenly became few and far between.

It was on one of Mark's increasingly rare shifts that Ms Butler's mother, who also lives in Albion Park, found out their delivery driver had been diagnosed with an aggressive form of cancer.

A tumour on Mark's bladder required several operations and rounds of chemotherapy.

As a contractor, Mark had no sick leave entitlements and was still trying to make ends meet – working two days a week on a low wage.

Ms Butler was working from home at the time, having just had surgery herself to remove a brain tumour.

The pair swapped stories and unloaded their health burdens to each other.

"He was just telling me how difficult it's been at the moment, financially difficult as well as with his health," Ms Butler said.

"His car was up for rego, and that's his livelihood, but he couldn't afford to pay the fees.

"I just felt really sorry for him. I knew how he felt in a lot of ways, but I was lucky, I still had money coming in, whereas he didn't." 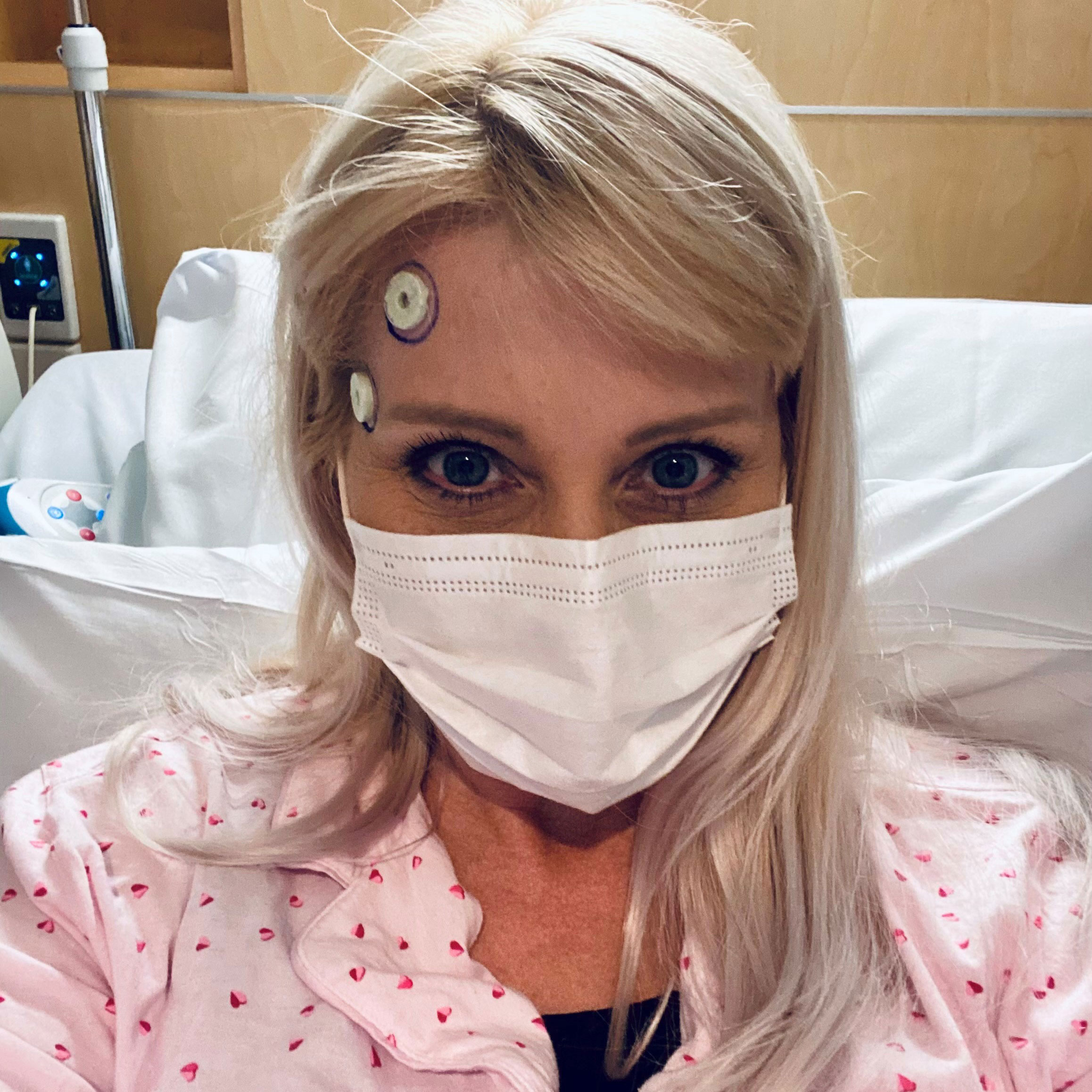 Ms Butler offered to set up an online fundraiser to help Mark out.

Neither of them expected the response it would get.

"Originally, I only asked for $1,000 because I was hoping to get his car expenses out of the way, and then it just went crazy," Ms Butler said.

In less than two weeks, the community has raised almost $15,000 for Mark.

Offers have also come flooding from locals wanting to help Mark by cleaning his home, baking dinners for him or anything else he might need, Ms Butler said.

"Today, he was running late on his deliveries because he feels that he has to stop and say thank you to everybody."

Ms Butler said she loved the way her community had embraced Mark.

"When he first started delivering, some people were a bit wary of him because they thought he looked a bit rough.

"Now, it's like he's the superstar of the community.

"It just shows how, if you actually take the time and give someone a chance, they could end up being the nicest person in the universe."