A man has been arrested after he allegedly pointed a gun – later revealed to be a toy firearm – at a security guard at a university campus in Melbourne's east.

Police were called to Swinburne University's Croydon campus on Norton Road just before 10.30am following reports a man pointed a firearm at a staff member.

Specialist police quickly cordoned off the area and arrested the 22-year-old Woori Yallock man without incident. They seized what they believe to be a toy gun.

No one was injured and police are not searching for anyone else in relation to the incident.

Swinburne University in a statement said it immediately locked down buildings following the incident. 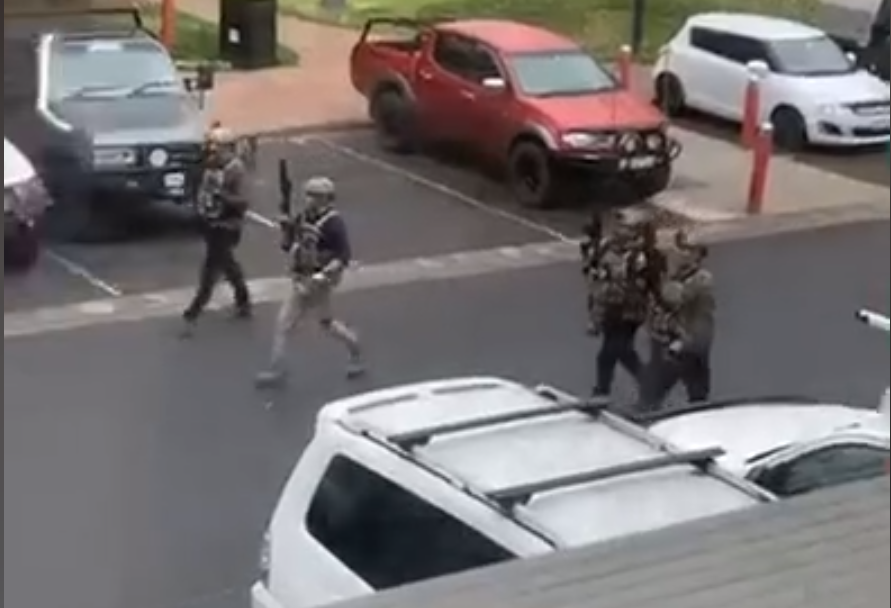 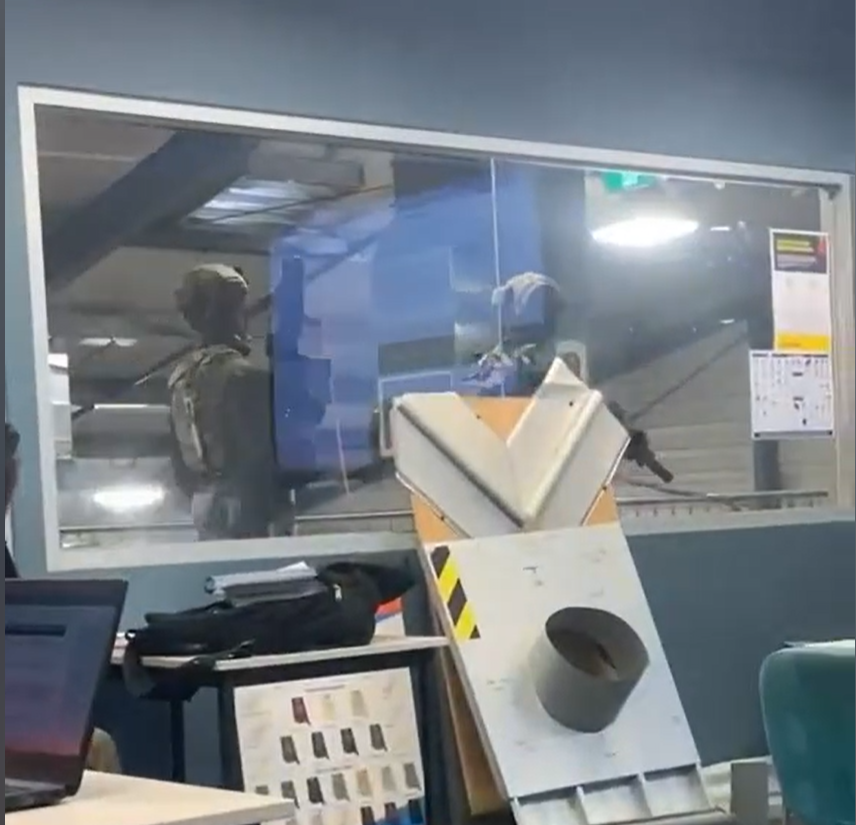 "As per the Victorian Police's instructions, Swinburne immediately locked down buildings and supported police with their activities," it read.

"We understand that the police have a suspect in custody.

"Swinburne wishes to thank all of our staff and students who supported the police during this time.

"Counselling has been offered to our staff and students."