A man has been charged with the murder of another man at a motel in Melbourne's north.

Police allege a fight broke out between two men at a Reservoir property on Mahoneys Road about 4.30pm on Monday.

"The situation escalated and one of the men received wounds to his lower body," police said in a statement. 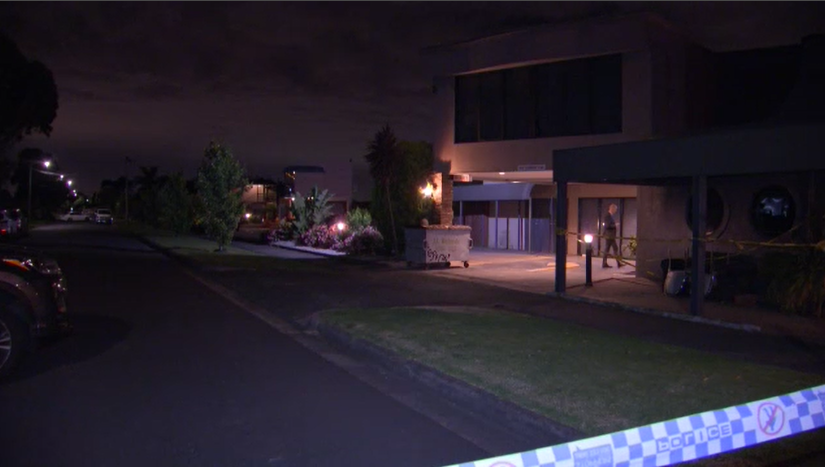 A 44-year-old Thomastown man was treated by paramedics for his injuries but died at the scene.

Police arrested a 44-year-old Reservoir man before taking him to hospital to treat his head injuries.

He was interviewed yesterday and charged with one count of murder. 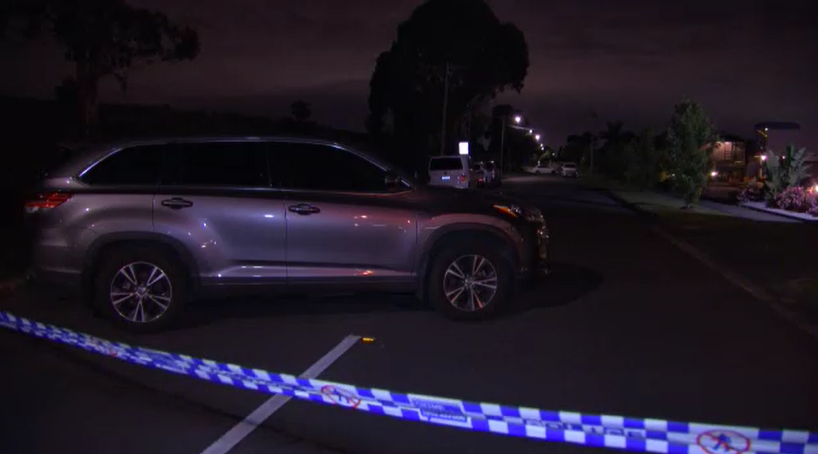 Detectives believe both parties are known to each other and are not seeking anyone further in relation to the incident.

Police have appealed for any witnesses, or those with CCTV/dashcam footage, to come forward and contact Crime Stoppers on 1800 333 000.