Lockdown has seen more shoppers shift to ordering online and one of Australia's largest supermarkets is now catering to the demand.

The development comes as the supermarket giant has seen demand for its online grocery more than triple over the past two years in the region. 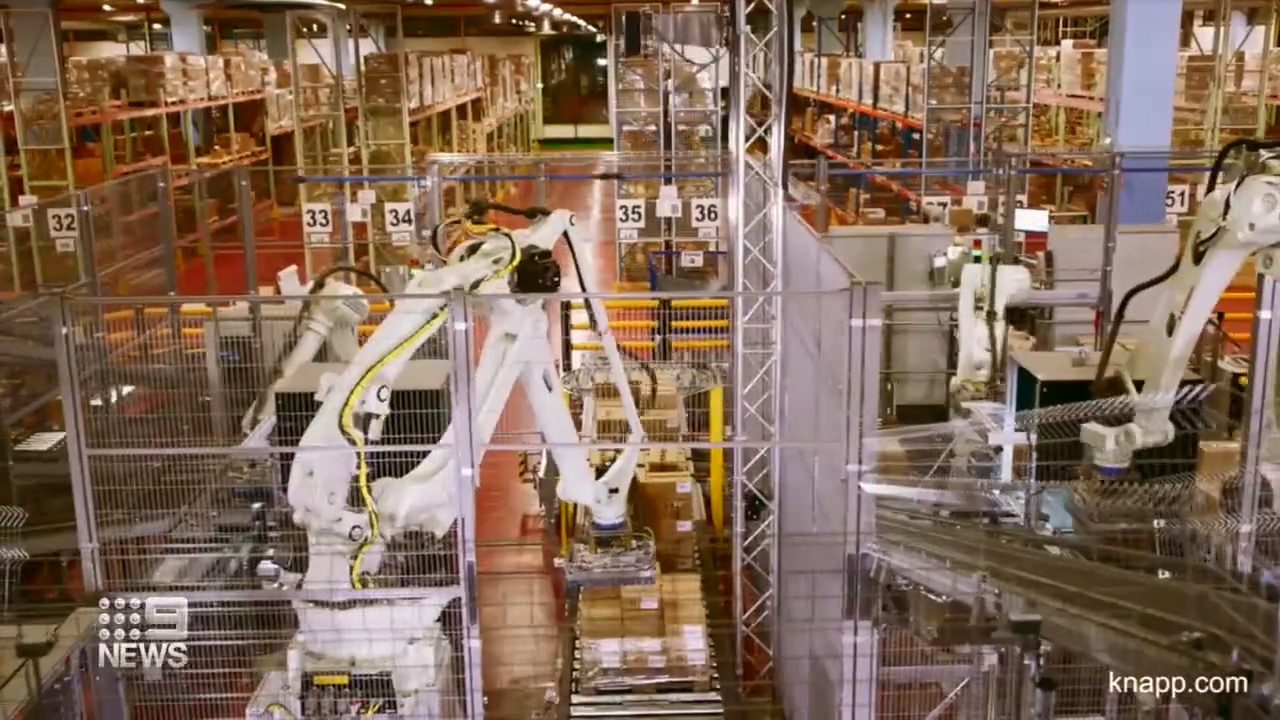 "Customers are telling us they really love to be able to shop online when they want, where they want and how they want," Annette Karantoni, from Woolworths, said.

The centre will occupy a 22,000 square metre warehouse in Auburn.

More than 80 per cent of online orders are fulfilled by the stores.

The new automated centre will help personal shoppers at the supermarket send out 50,000 online orders a week which is more than double the existing capacity.

"These automated fulfillment centres will actually speed that process up and customers should expect to see those deliveries almost facilitated within the same day or if not within a few hours," Professor Gary Mortimer, from QUT Business School, said. 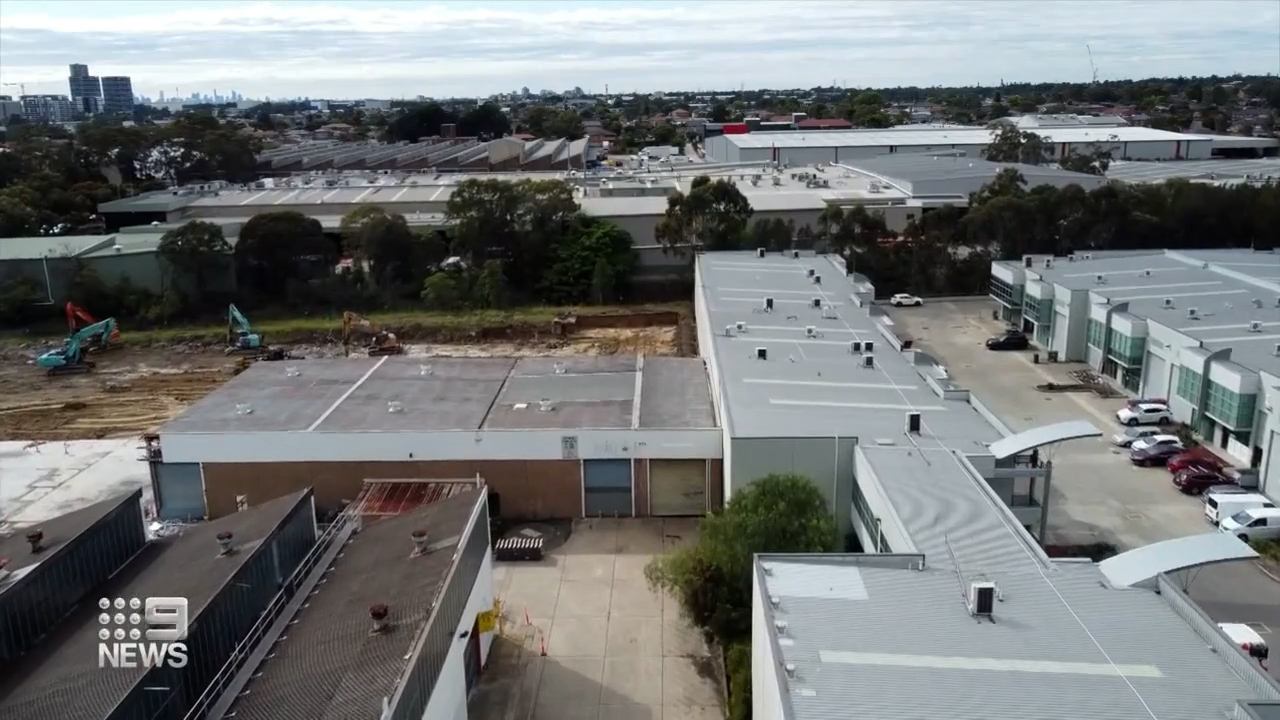 Not only will the centre deliver more orders but it will also offer more job opportunities for the region.

More than 250 full-time roles will be created to service the 1.4 million customers in western Sydney.

More than 440 people will be employed during the construction of the centre.

"We often say Western Sydney is the engine room of the NSW economy, COVID-19 absolutely proved that and when the engine stops revving, the economy stops moving," NSW Deputy Premier Stuart Ayres said. 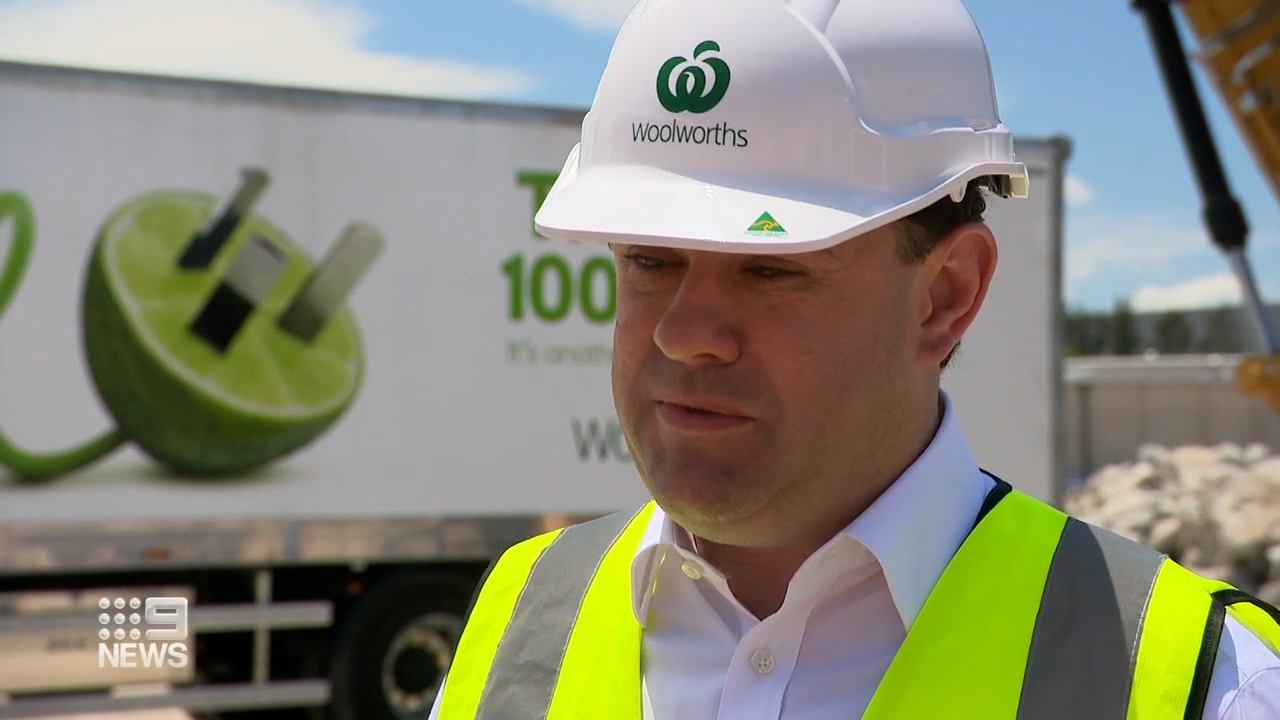 Online shopping at Woolworths accounted for $3.5 billion last financial year which is a growth of almost eight per cent.

The demand for online shopping continued to climb in the September quarter as well.

The popularity of click and collect or "direct to boot" services has also increased, with the new centre building bays to allow shoppers to click and pick up.