Many of Queensland's coastal cities could be partially under water in 80 years, a new report into rising sea levels reveals.

A new Coastal Risk Australia map, which takes data from the Intergovernmental Panel on Climate Change has predicted the impact of global warming on coastal communities, providing a glimpse into the future.

The report predicts that by 2100, coastal sea levels may rise by 8m, swamping sea-side communities. 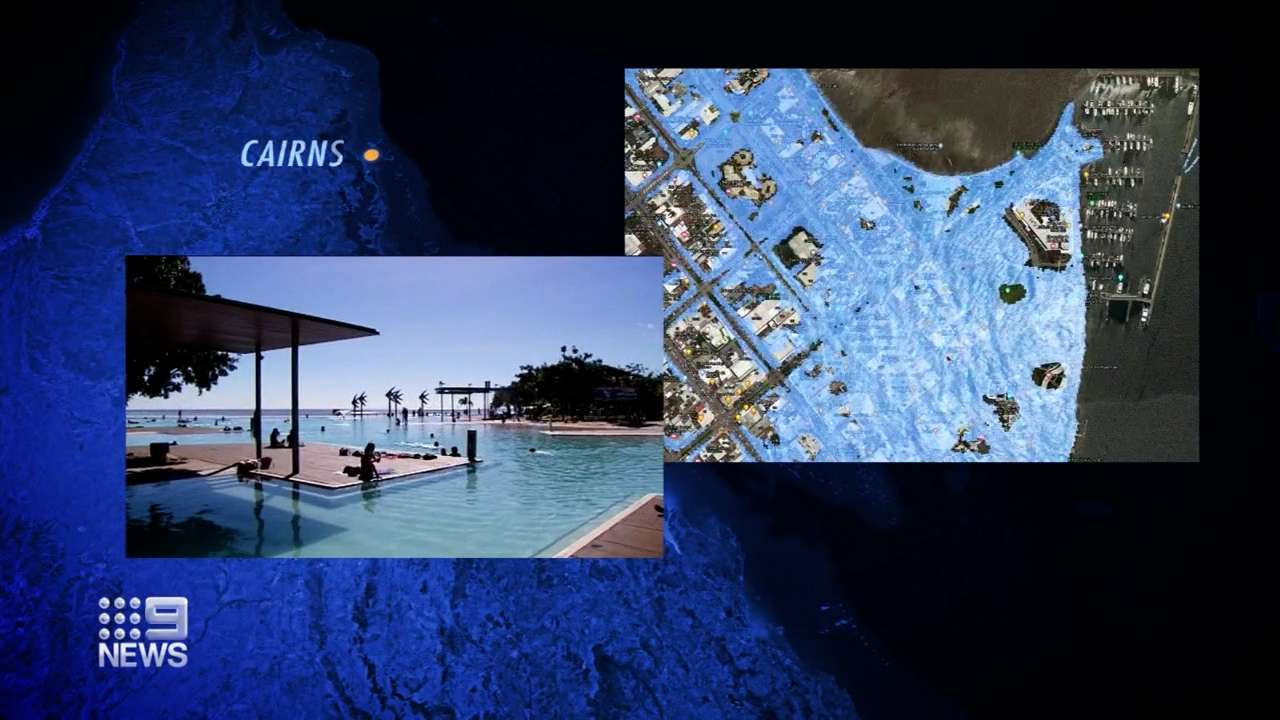 Gold Coast mayor Tom Tate said the findings would be crucial to protecting the coastal city.

"We've commissioned a report together with Gold Coast waterway authority and with that in mind we have to plan to protect the coastline," he said.

Cr Tate said some processes were already underway to help combat rising sea levels, such as artificial reefs off the coast.

If the report's predictions are correct, large parts of the Gold Coast, including Sea World, will be under water in 80 years. The ocean would surround Brisbane Airport. 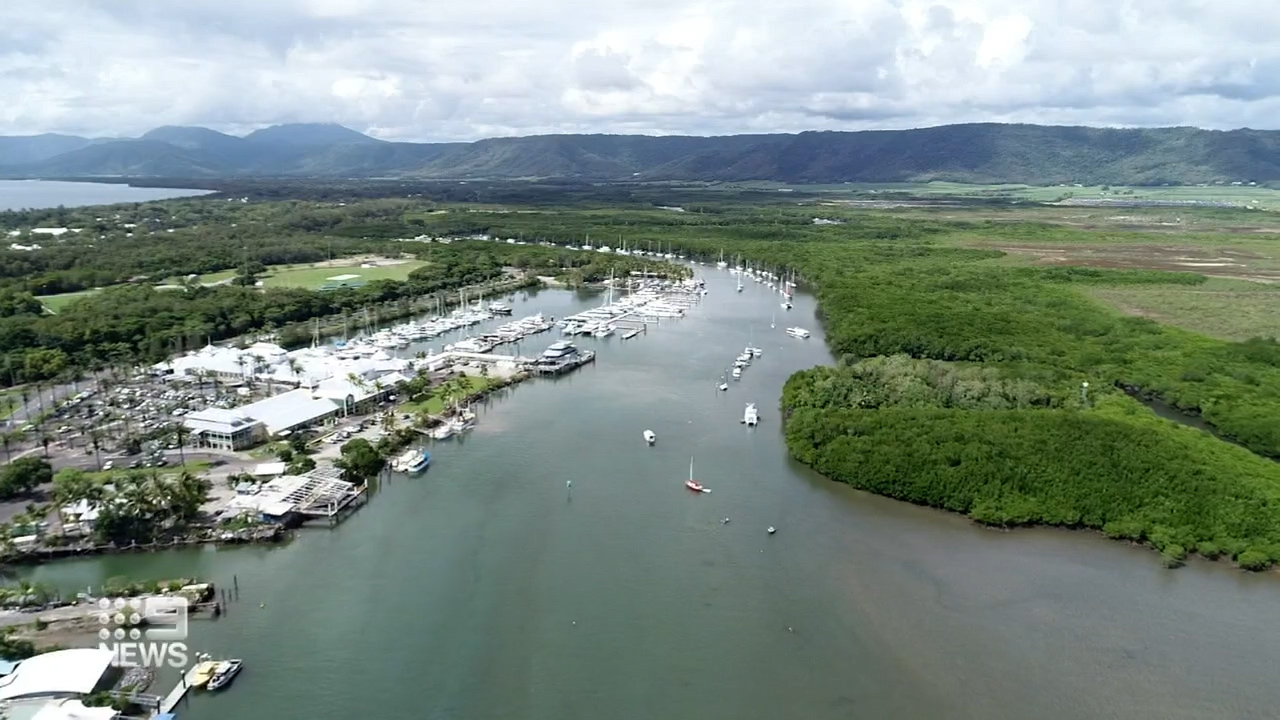 Several coastal suburbs will be uninhabitable.

"There are going to be places that are completely beyond unliveable," Dr Dedekorkut-Howes said.

Rising sea levels are triggered by the melting of polar ice caps, causing excess water to enter the ocean, due to climate change. 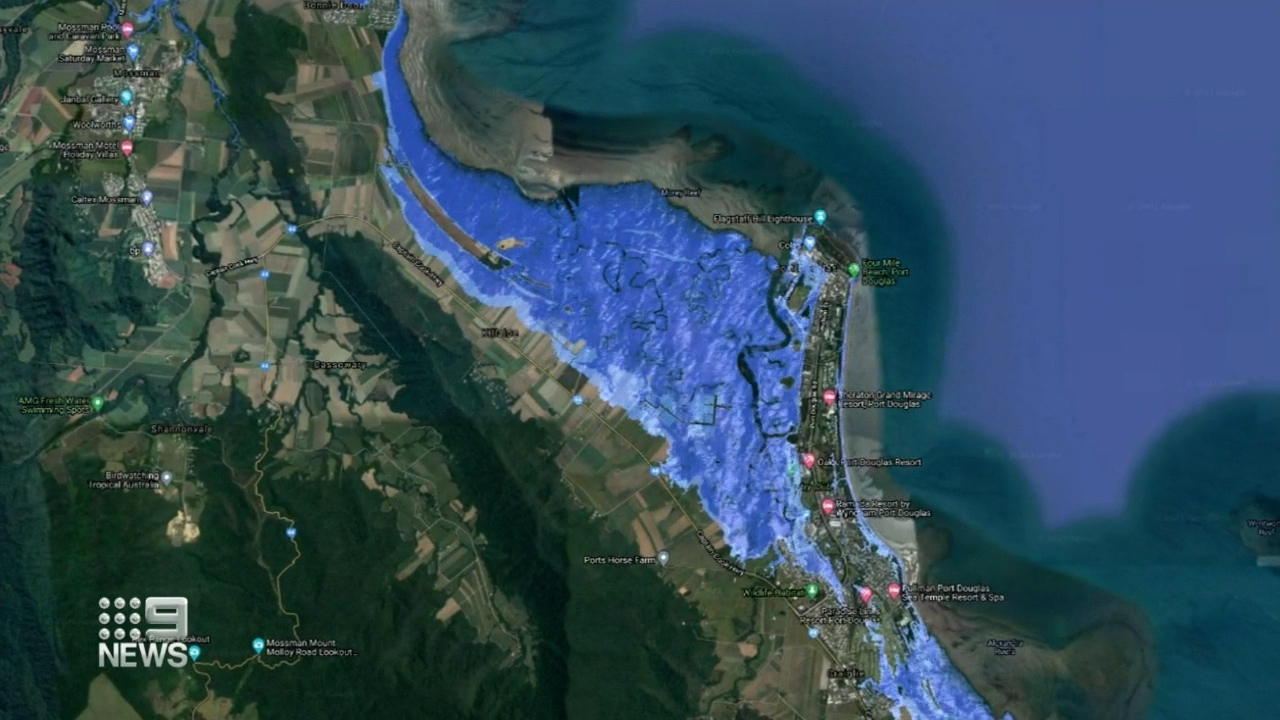 Graeme Kernich, CEO of FrontierSI said while the findings were devastating, predictions were preventable.

"All the major centres of Queensland along the coast show inundation under the worst scenario, which we've modelled," Mr Kernich said.

"But we can prepare for it. How much the change is going to be is completely dependent on us and how we behave from here on forward."