Hail and heavy rain have battered western Sydney as a severe thunderstorm moves across the city.

Large hailstones hit homes and cars as well as a sudden downpour of rain.

The ceiling at the entrance of Penrith HomeCo Centre has collapsed as a result of the storm. No one was injured. 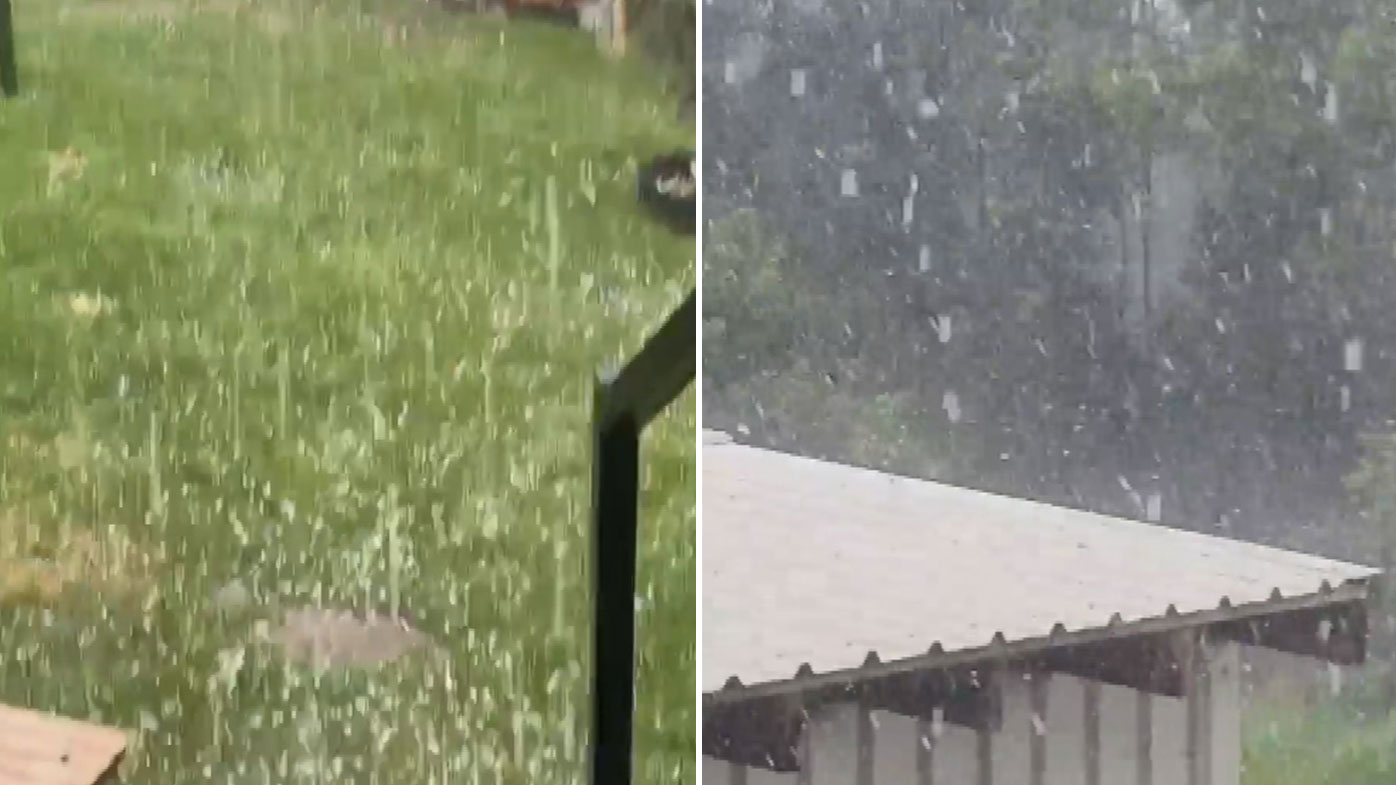 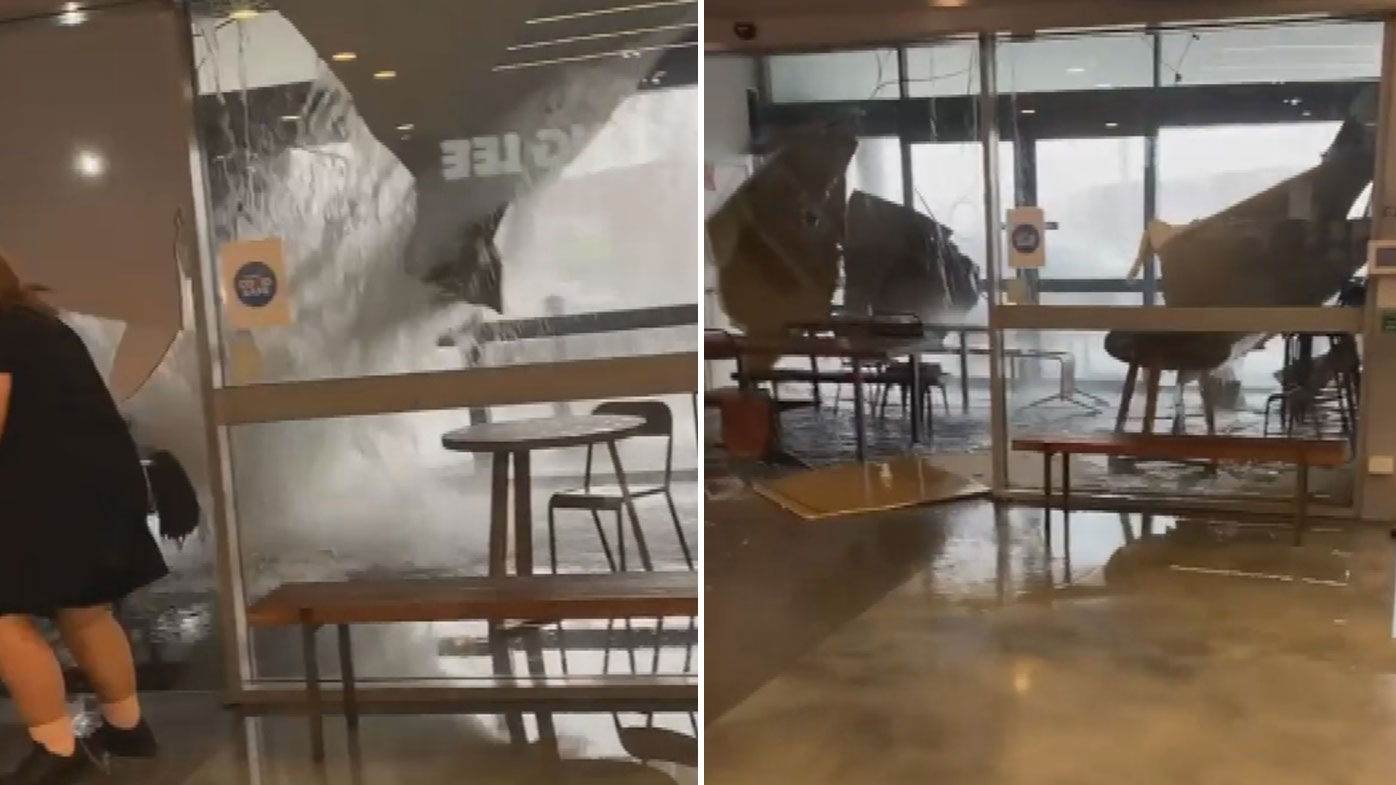 The whole store was evacuated after the roof collapsed and the centre began to flood.

The Bureau of Meteorology (BoM) has warned the thunderstorm hitting Sydney could bring giant hail, damaging winds and heavy rainfall.

"A broad upper trough over eastern Australia will aid the development of thunderstorms across NSW this afternoon, some of which are severe," the BoM said in a statement.

The BoM also said the severe rainfall could cause flash flooding in the coming hours. 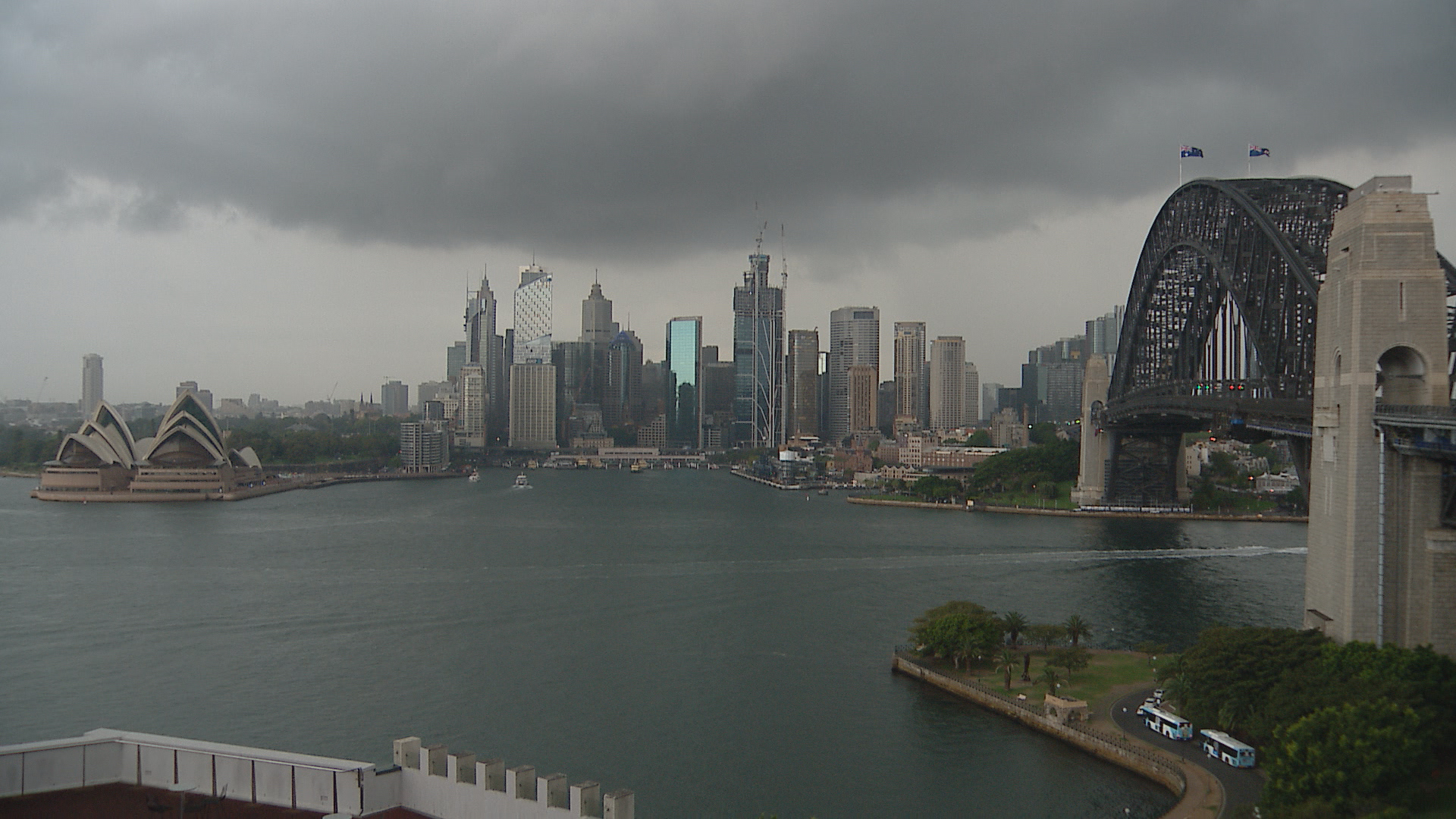 Weatherzone said more than 130,000 lightning strikes have flashed over NSW today as the trough moves across the state.

"A few systems, including near Penrith, Gosford and Karuah have brought large hail," Joel Pippard, from Weatherzone, said.

"Furthermore, heavy rain of 24.8mm in 30 minutes at Chifley Dam and damaging winds like 83km/h at Gunnedah have been recorded."

The storm will ease overnight but is expected to start again in the morning.