Australia's most popular premier has joined the ranks of cultural icons like Tony the Tiger and Snap, Crackle and Pop after ending up on a cereal box.

And if that wasn't enough for the premier's most ardent fans, the cereal even carries his unofficial title, with the contents of the box proclaimed "State Daddy-O's". 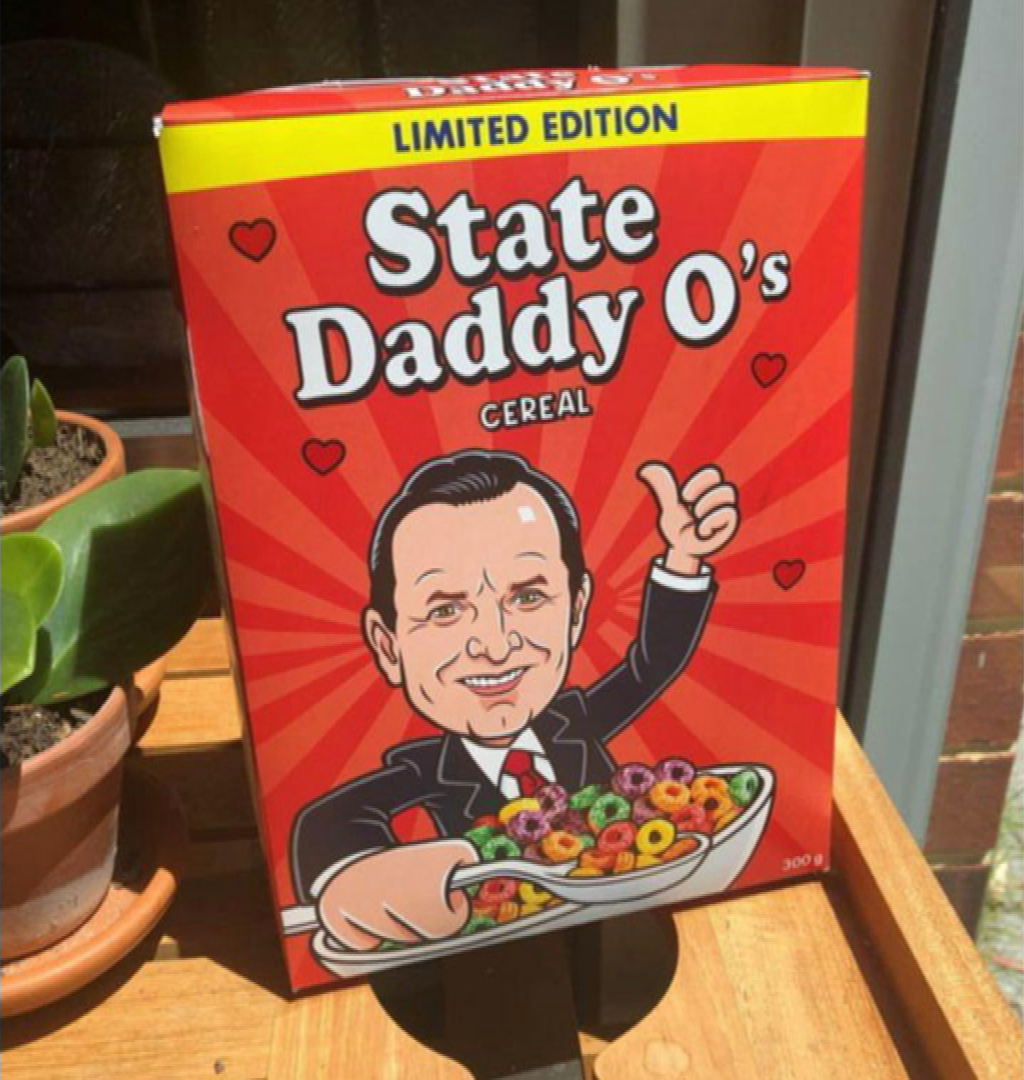 On the back there is a maze, with a caption urging people to help Western Australia "escape the hard border" and "rejoin the world".

The McGowan paraphernalia is the brain-child of Perth marketer, Mark Wong, PerthNow has reported.

Mr Wong initially only issued a run of 25 of the boxes, but they sold out so quickly on Facebook Marketplace that he's now planning for 500 more.

While the box is the point, there is still cereal inside, with Mr Wong opting for Fruit Loops.

Mr Wrong said his customers so far had all been Western Australians, admitting his friends to the east "really don't get it". 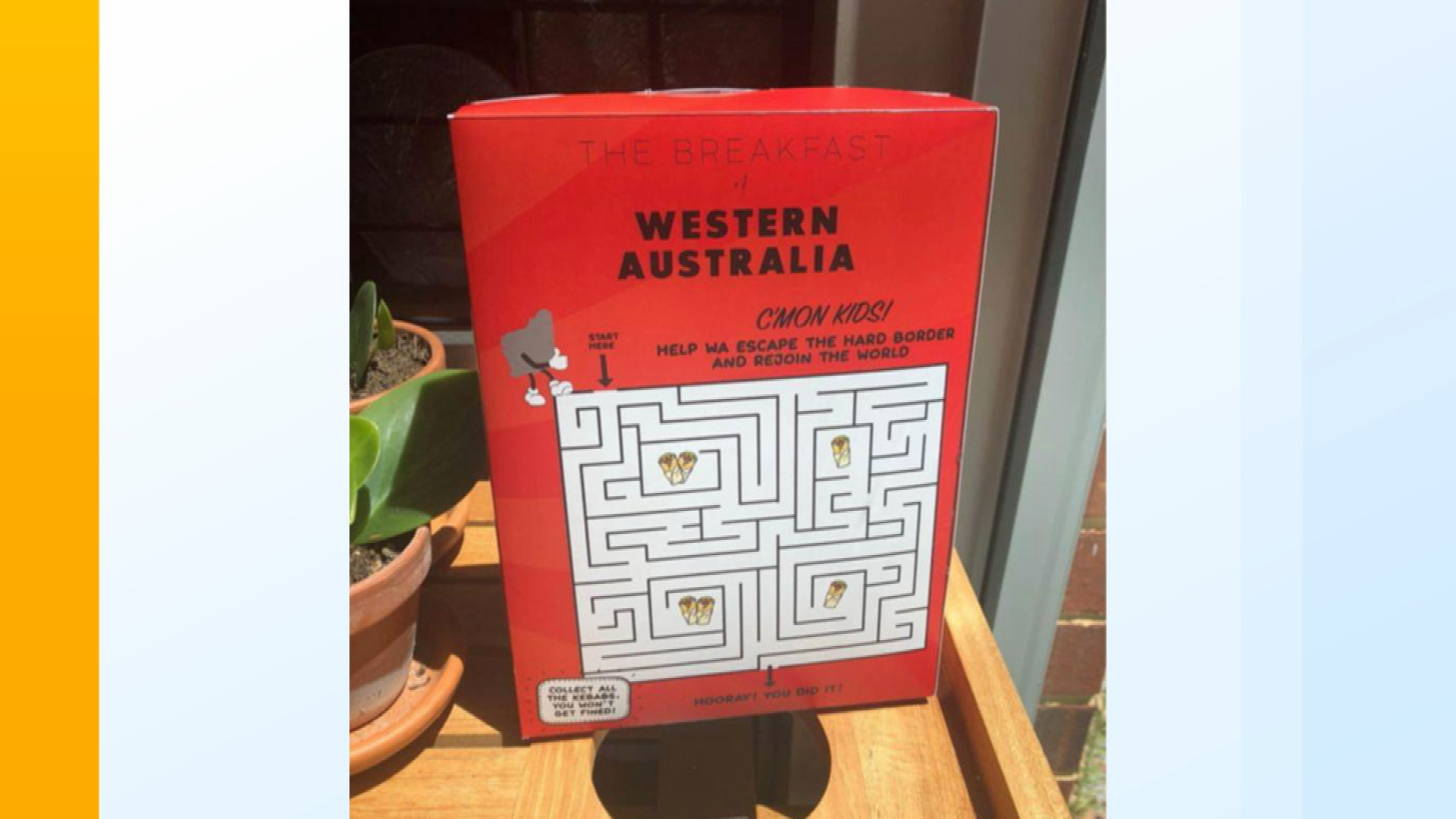 During the COVID-19 pandemic, Mr McGowan – who led his incumbent Labor government to a record win at the state election earlier this year – saw his political popularity spark an unexpected cultural phenomenon.

Younger Western Australians enthusiastically adopted the premier as something of a mascot, making laudatory TikToks and even getting tattoos.