A teenager has been arrested in western India for beheading his 19-year-old sister while his mother allegedly held the young woman's legs, according to police.

The victim, who got married against her parents' wishes, was two months pregnant, police told CNN on Tuesday, citing her husband.

The incident happened on Sunday in Vaijapur, Maharashtra, and neither the victim nor the accused have been publicly named by police. 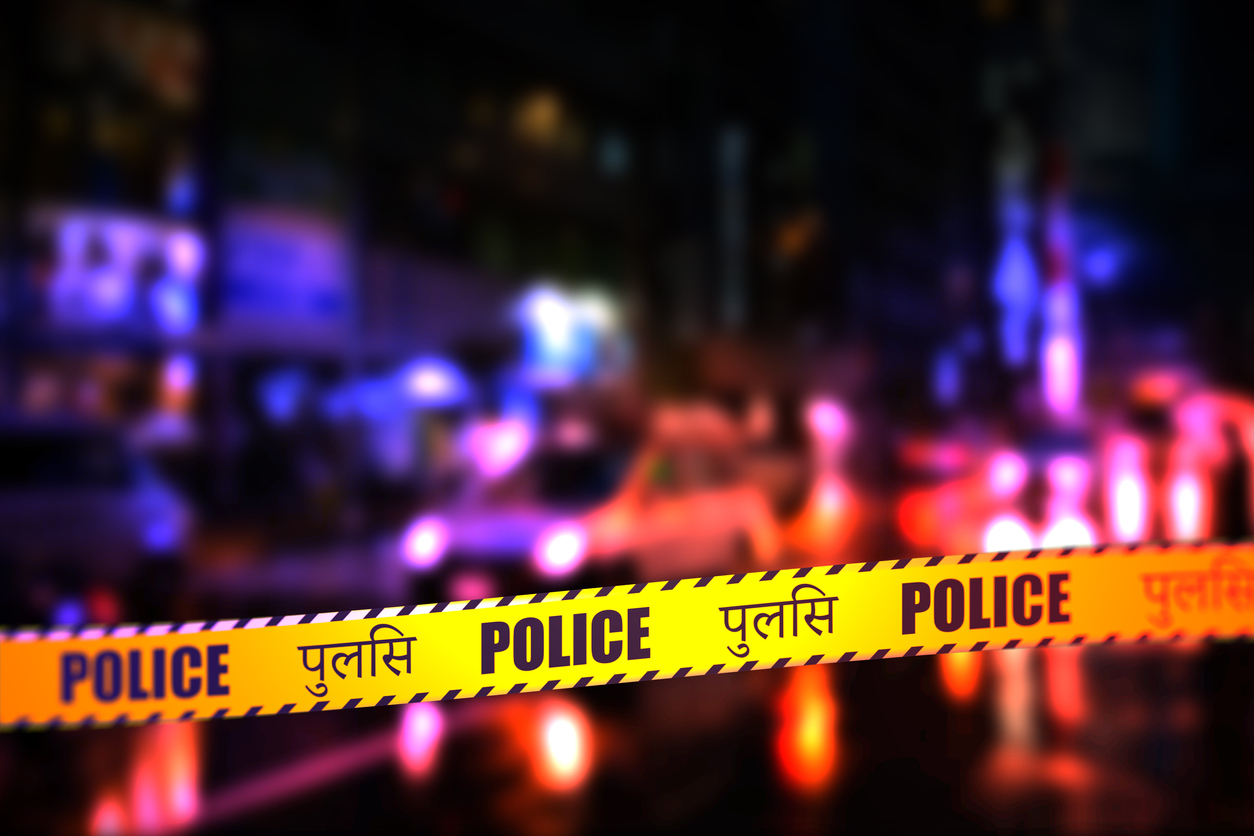 "The girl (19) went against her parents' wishes and got married five months ago. They had a court marriage and since then she had not been in contact with her family and was living with her husband," Kailash Prajapati, a senior police official in Vaijapur, Maharashtra, told CNN.

The victim's mother and brother came to her home on Sunday, and the victim invited them inside for tea, Mr Prajapati said.

"That is when the brother took a scythe and struck her four times and beheaded her. They then picked up the head and kept it outside the house in the yard and left the body inside," Mr Prajapati said.

"The mother was holding her legs during the incident and was equally complicit."

The woman's husband, who was at home because he was feeling too unwell to work, was asleep in the house at the time of the incident, and woke up when he heard the noise, police said.

"The accused attacked him as well but he was able to escape," Mr Prajapati said.

Police said the pair later visited a police station and confessed to the killing.

Police launched an investigation after they went to the house and discovered the body and head.

"The boy is a minor according to his birth certificate and he has been sent to a juvenile home and the mother is in custody."

The teenager and his mother are yet to be officially charged, but Mr Prajapati said the police report listed murder as the charge for both, pending an investigation.

Police are waiting for a post-mortem to confirm if the victim was pregnant.

The facts in the allegation fit the pattern of an honour killing.

So-called honour killing is most often the murder of a woman or girl by male family members who justify their actions by claiming that the victim has brought dishonour upon the family.

India reported 23 so-called "honour killings" in 2020, according to statistics from the country's National Crime Records Bureau.