US authorities investigating the murders of Abigail Williams, 13, and Liberty German, 14, in Delphi, Indiana, are asking for help finding the creator of a fake social media profile named "anthony_shots", according to police.

In February 2017, Abby and Libby set out to hike at the Delphi Historic Trails during a day off from school, but they never returned home.

Their bodies were discovered the next day along a railroad bridge near Dear Creek in Delphi.

READ MORE: Victorian teen returns to school day after being attacked by shark 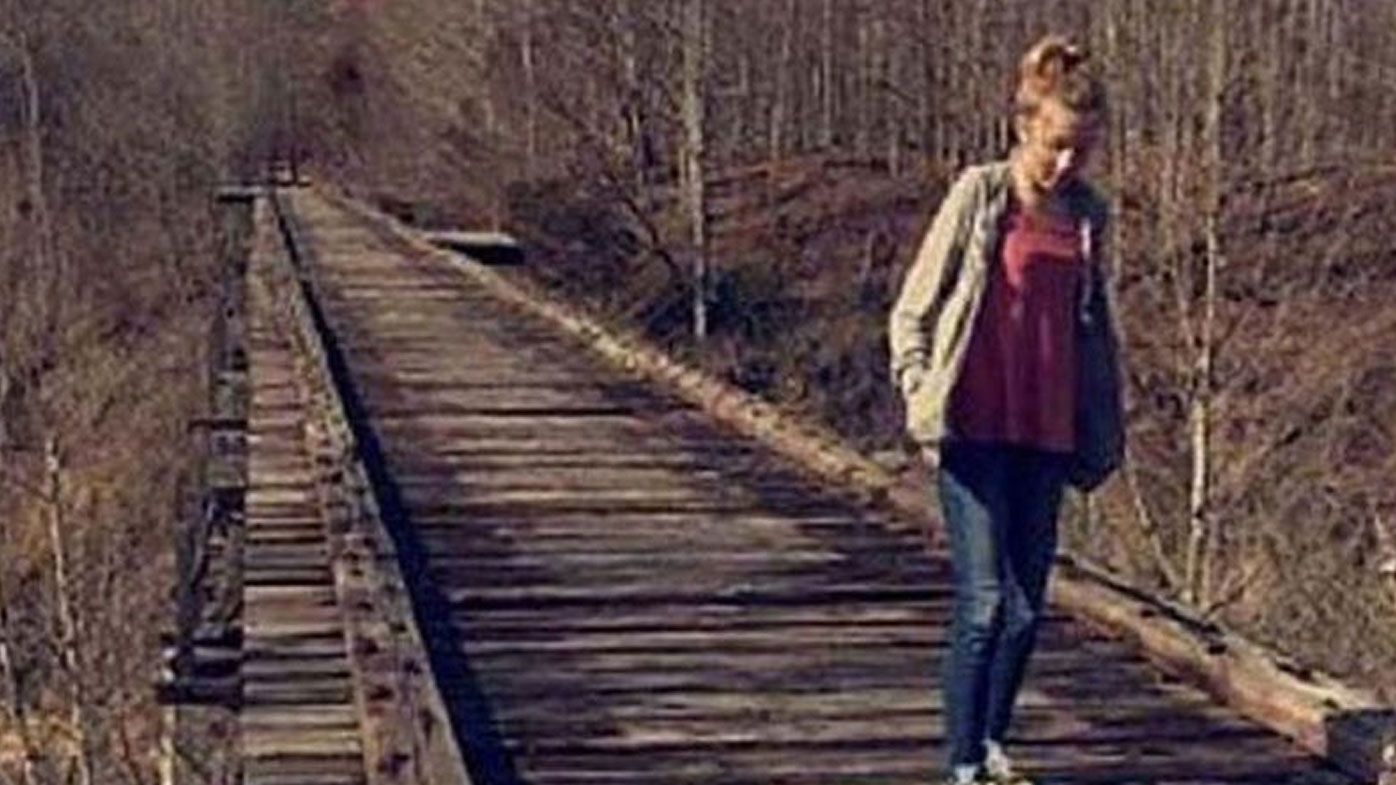 In 2019, police released a new sketch and additional video from one of the girl's cell phones, but despite tips flooding in, the case has yet to be solved.

Detectives yesterday asked for the public's help regarding the social media profile for "anthony_shots", which was used from 2016 to 2017 on Snapchat, Instagram and possibly other social media sites.

The catfish account "used images of a known male model and portrayed himself as being extremely wealthy and owning numerous sports cars," Indiana State Police said.

"The creator of the fictitious profile used this information while communicating with juvenile females to solicit nude images, obtain their addresses, and attempt to meet them." 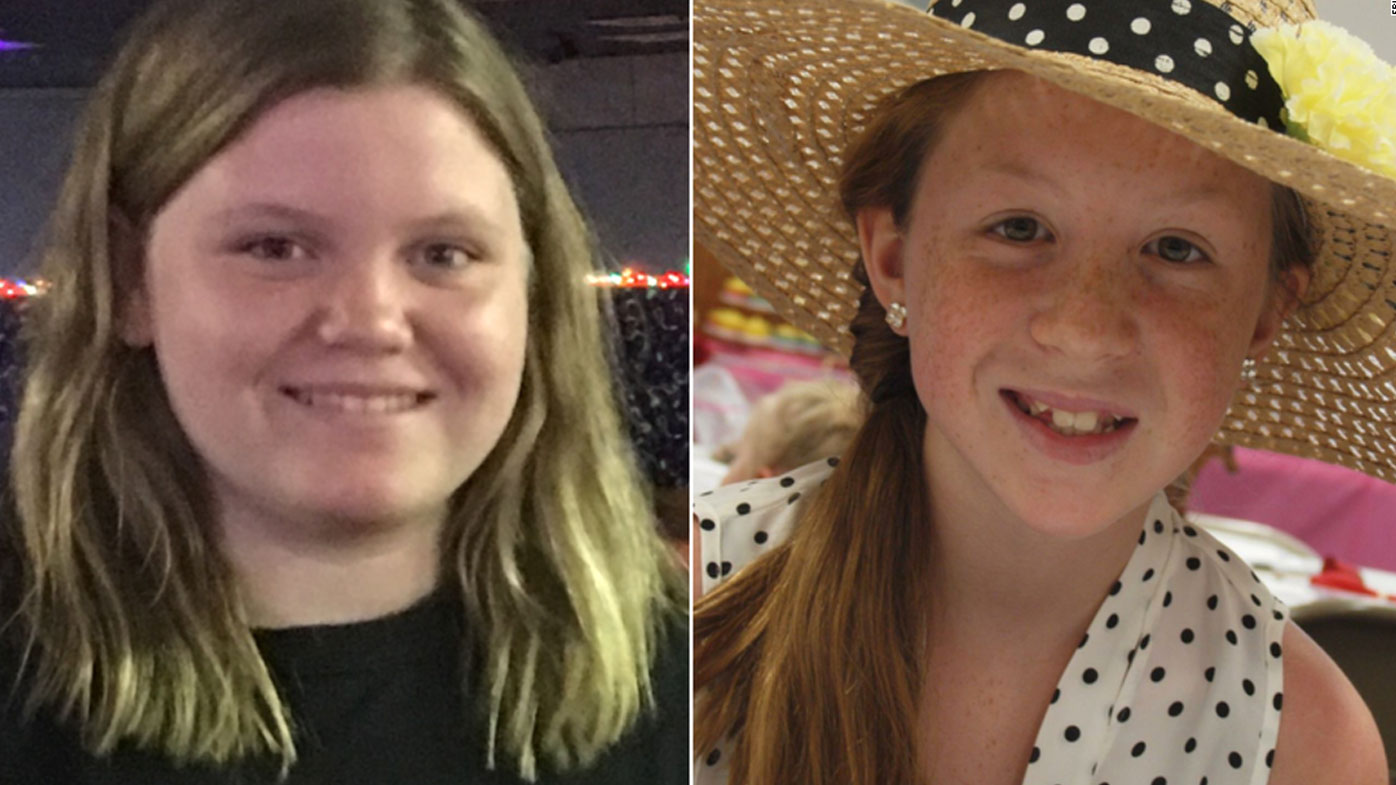 Investigators have identified the model pictured in the photos and are clear to say "he is not a person of interest in the investigation."

Detectives however are seeking information about "the person who created the anthony_shots profile."

It is not clear how the person who created the account is connected to the killing of the two teenage girls.

What happened the day the teens vanished

Haunting images and video taken on Snapchat by Liberty are the only clues authorities have to try and piece together the events leading up to their death.

The photos show Abigail walking across a rickety wooden bridge in woodlands with a dark figure in the distance police suspect may be the killer.

The 14-year-old recorded video of the man walking at a brisk pace with a hoodie partially covering his face.

Police have also released audio of what is believed to be the killer saying "down the hill", in a gruff, authoritative tone in the hope that someone will recognise the distinctive voice.

The FBI and Indiana State Police announced that a $200,000 reward has been issued for information leading to an arrest for the case dubbed "The Snapchat Murders". 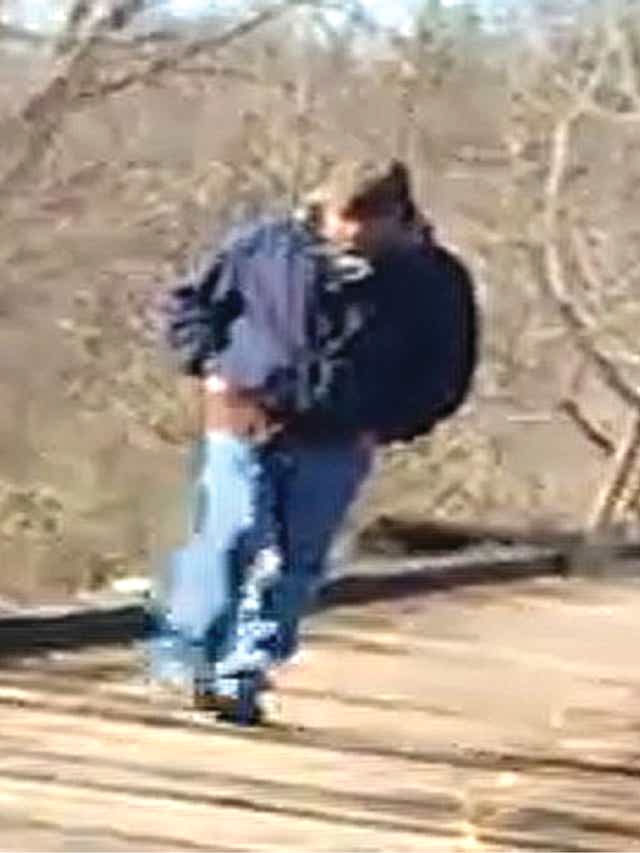 The girls' bodies were found about a half-kilometre from an abandoned railroad bridge that's part of the trail system where the teens had planned to hike during a day off school.

Local restaurant owner Corey Mitchell Dunbar told WishTV the incident has left the town gripped with fear over concerns the killer my still be in the local area.

"A lot of people are scared, watching their backs, locking their houses when they maybe didn't use to," he said.