A class action has been filed against fast food giant McDonald's following allegations the company failed to provide its Australian employees with paid 10-minute breaks.

Under both the McDonald's Australian Enterprise Agreement 2013 and the Fast Food Industry Award 2010, these paid 10-minute breaks are protected by law. 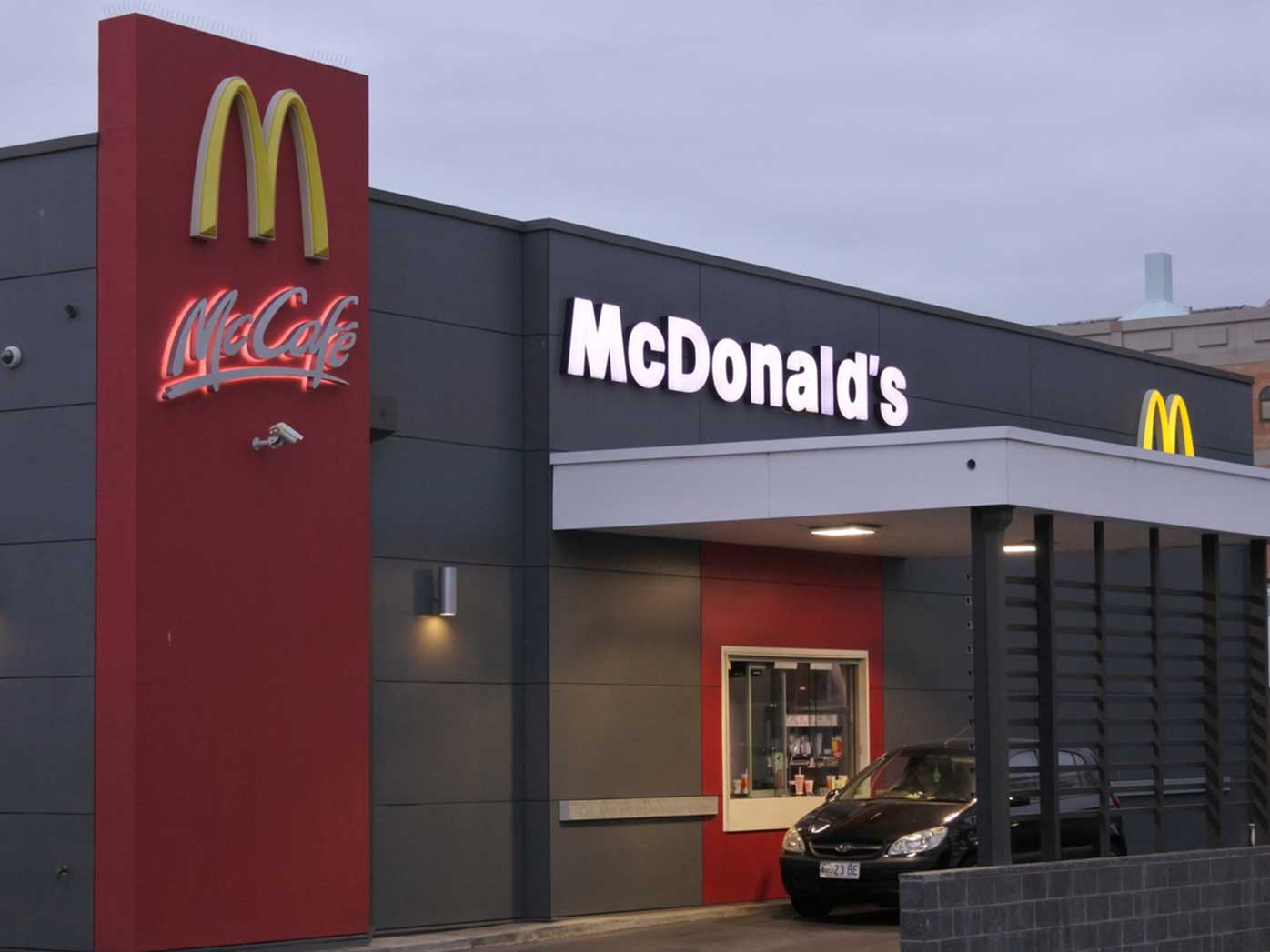 "What we are alleging is a systemic failure across the McDonald's network," Shine Lawyers Class Actions Practice Leader Vicky Antzoulatos said.

"This class action has hit a nerve for thousands of staff, both past and present, who have been victims of the workplace breaches we allege.

"We are dealing with a class of vulnerable workers, mostly minors, who it appears were systematically not provided with their entitled rest breaks." 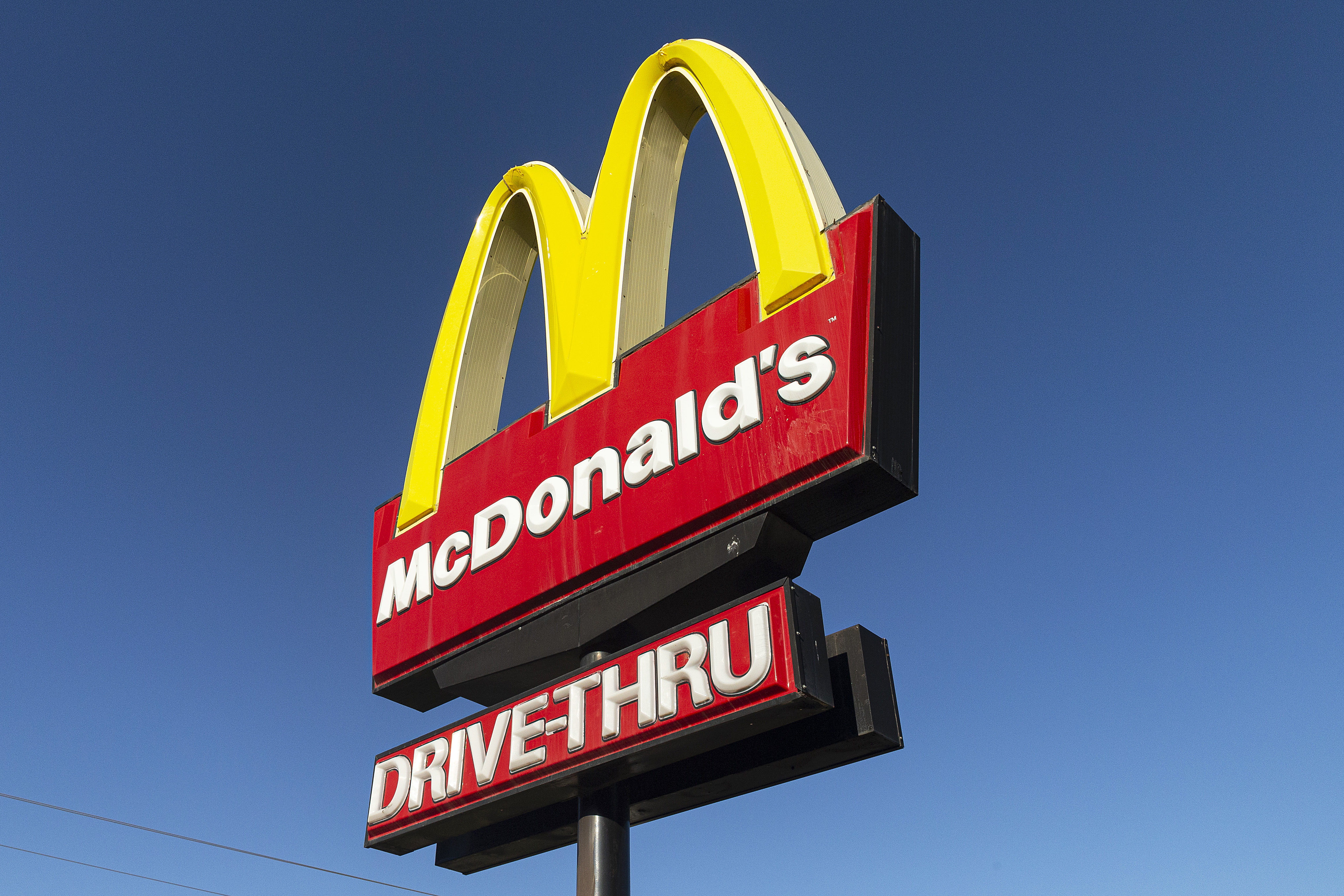 The class action follows a decision by the Federal Court on August 31, 2020, that found former employee Chiara Staines was not provided with paid 10-minute rest breaks when working shifts four hours or longer.

Ms Staines was awarded the value of her lost rest breaks in addition to compensation for loss of amenity.

Former McDonald's employee and class action participant Brayden Goebel said he was never given his entitled 10-minute breaks despite his employer being aware of a heart condition known as pulmonary sclerosis.

"McDonald's was aware of my heart condition when they hired me and still never gave me the 10-minute break I was entitled to," Mr Goebel said. 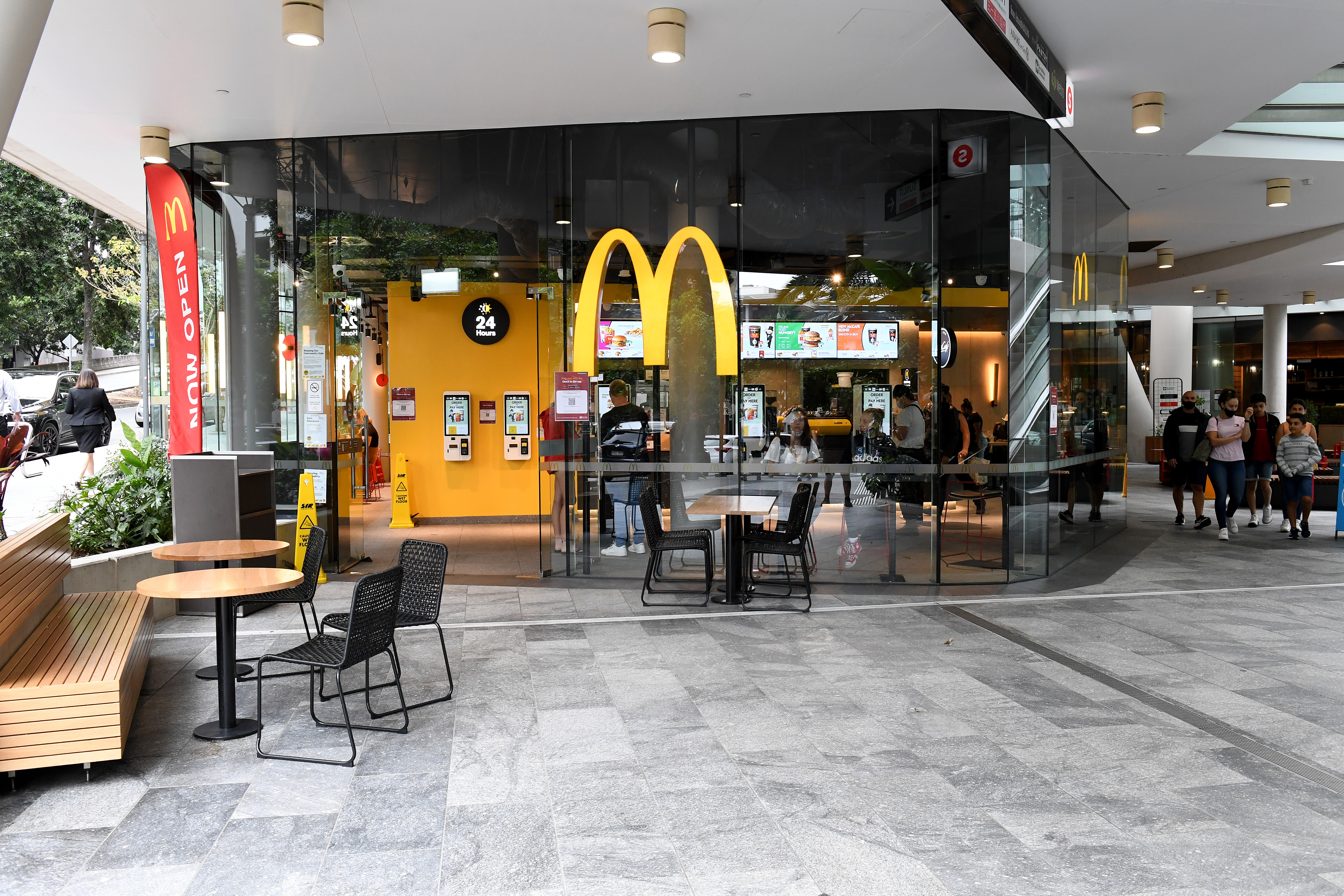 In a statement to 9news.com.au, McDonald's said it had received formal notice of the court filing and believes it restaurants were giving employees their awarded entitlements.

"McDonald's Australia is mindful of its obligations under applicable employment laws, including the Fast Food Industry Award and the former enterprise agreement," a McDonald's spokesperson said.

"McDonald's believes its restaurants complied with applicable instruments, provided rest breaks to employees and were consistent with historic working arrangements.

"We have received formal notification of the filing and are currently taking the time required to consider the matter."