Collingwood super-fan Jeffrey "Joffa" Corfe will stand trial after pleading not guilty to two charges of sexual abuse towards a minor.

The 61-year-old fronted Melbourne Magistrates Court today, accused of abusing a 14-year-old boy in Coburg in Melbourne's north in 2005.

Mr Corfe was today committed to trial and had his bail extended. 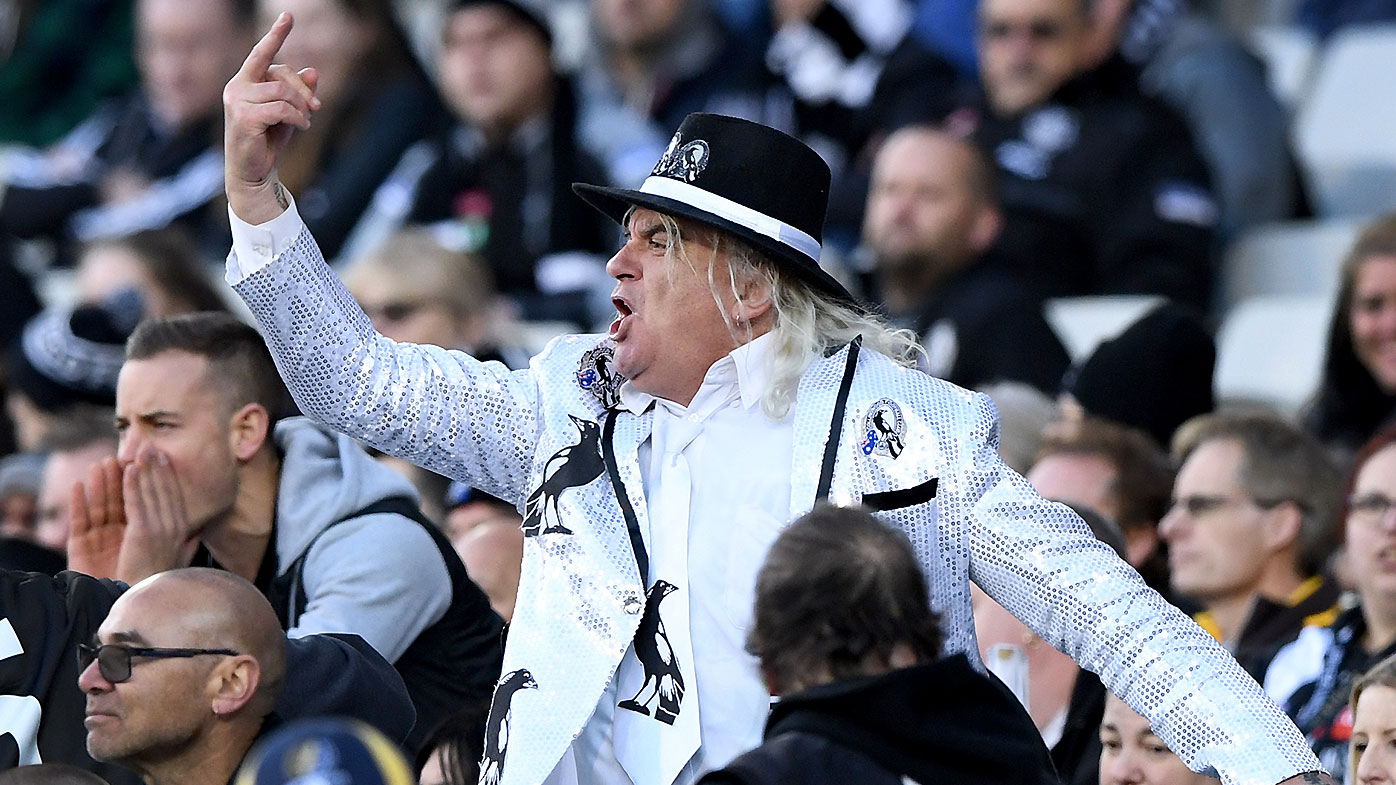 As part of his bail conditions, Mr Corfe will not be able to travel overseas and he will have to stay at a nominated place of residence.

Mr Corfe will go before the County Court in Melbourne for a pre-trial hearing in January. 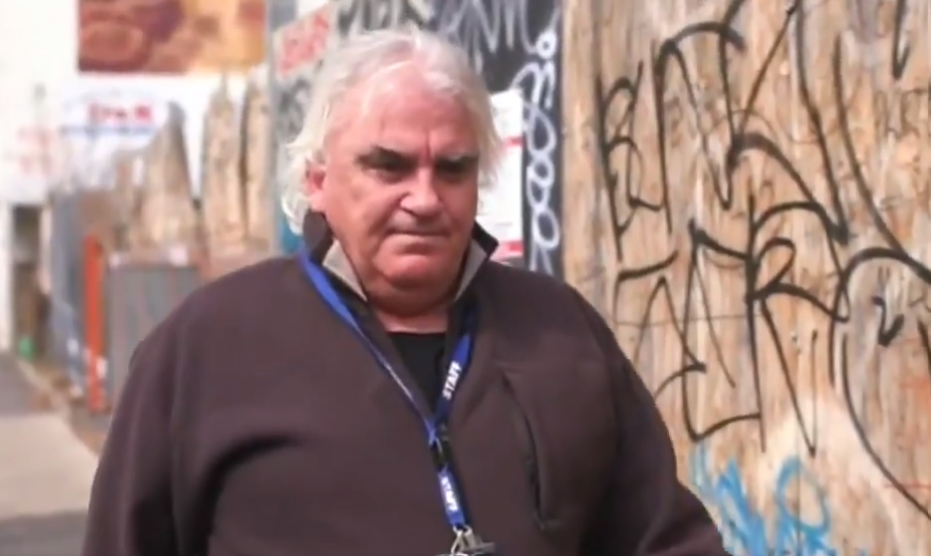