Australia's Facebook Gaming community is growing rapidly, with over 4000 creators signing on across Australia, New Zealand and the Asia Pacific.

With an industry larger than the movie and music industries combined, it's no surprise to hear people can earn big money from producing gaming content. 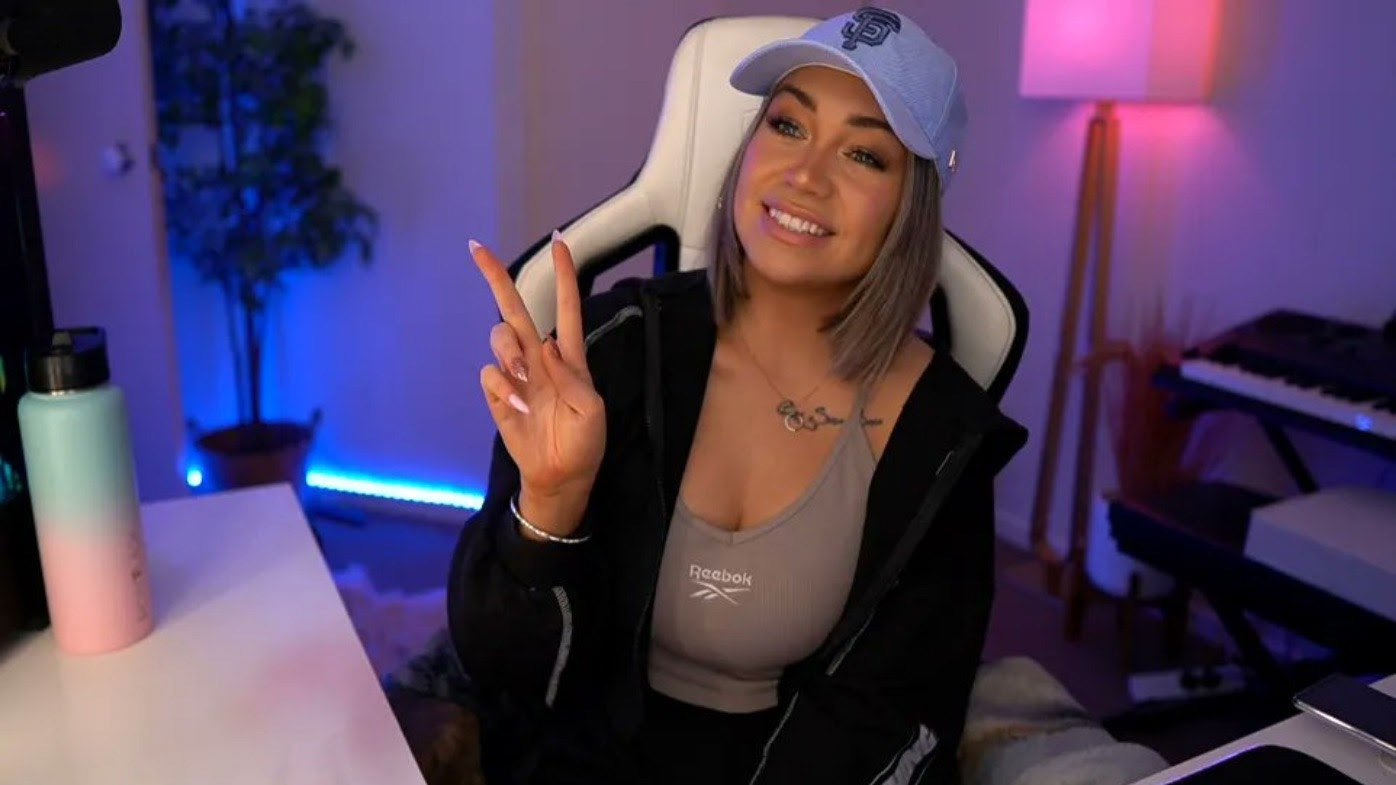 While it's not a new concept to earn money creating content online, with thousands already streaming on Twitch, Facebook says their platform is bringing more to the table than other services.

In a recent media briefing by Facebook featuring streamers from Australia and New Zealand, streamers were asked how much they earn on the platform. Each chose the modest answer that they are "comfortable and happy" and "living the dream", thanks to their newfound career.

The 25-year-old said this new path has helped her overcome a rough period in her life, quitting her job in the dental industry to pursue streaming full time. She now streams to over 100,000 followers.

The way Facebook Gaming works for creators is set across three tiers:

• Beginner
Beginners can start streaming at any time, no matter how many viewers.

• Level Up
The Level Up program is reached after a creator on Facebook proves they're capable of producing high quality content and has a steady viewer base. This will also open up monetisation features.

• Partner
Partners are the top level of creators on Facebook. Facebook Gaming works with these streamers directly to help shape an audience and produce quality content full time.

Once streamers start racking up the views, the Facebook Gaming team reaches out and asks if they're ready to start earning cash from their hard work.

Viewers who take part in watching and interacting with these streams can donate "stars", which is essentially a digital currency, to their streamer of choice to show their appreciation. 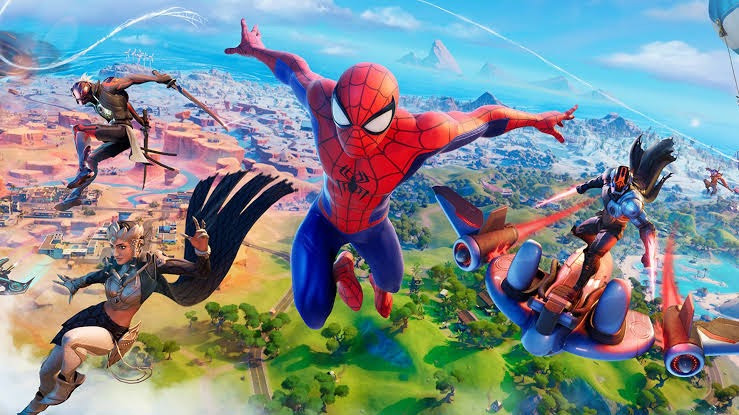 For the streamer, these stars translate to dollars. Eventually, viewers will be able to subscribe to their favourite streamer's profile for a monthly fee, all while accessing exclusive subscriber content from the creator.

In October this year, Australians sent over 13 million stars to streamers around the world.

Facebook says over 700 million people interact with gaming streams on their platform each month.

The five most streamed games from Facebook Gaming creators are:

If you want to check out Facebook Gaming but don't know where to start, simply search Facebook for the dedicated gaming tab.

Alternatively, there's a dedicated app from Facebook specifically for gaming. 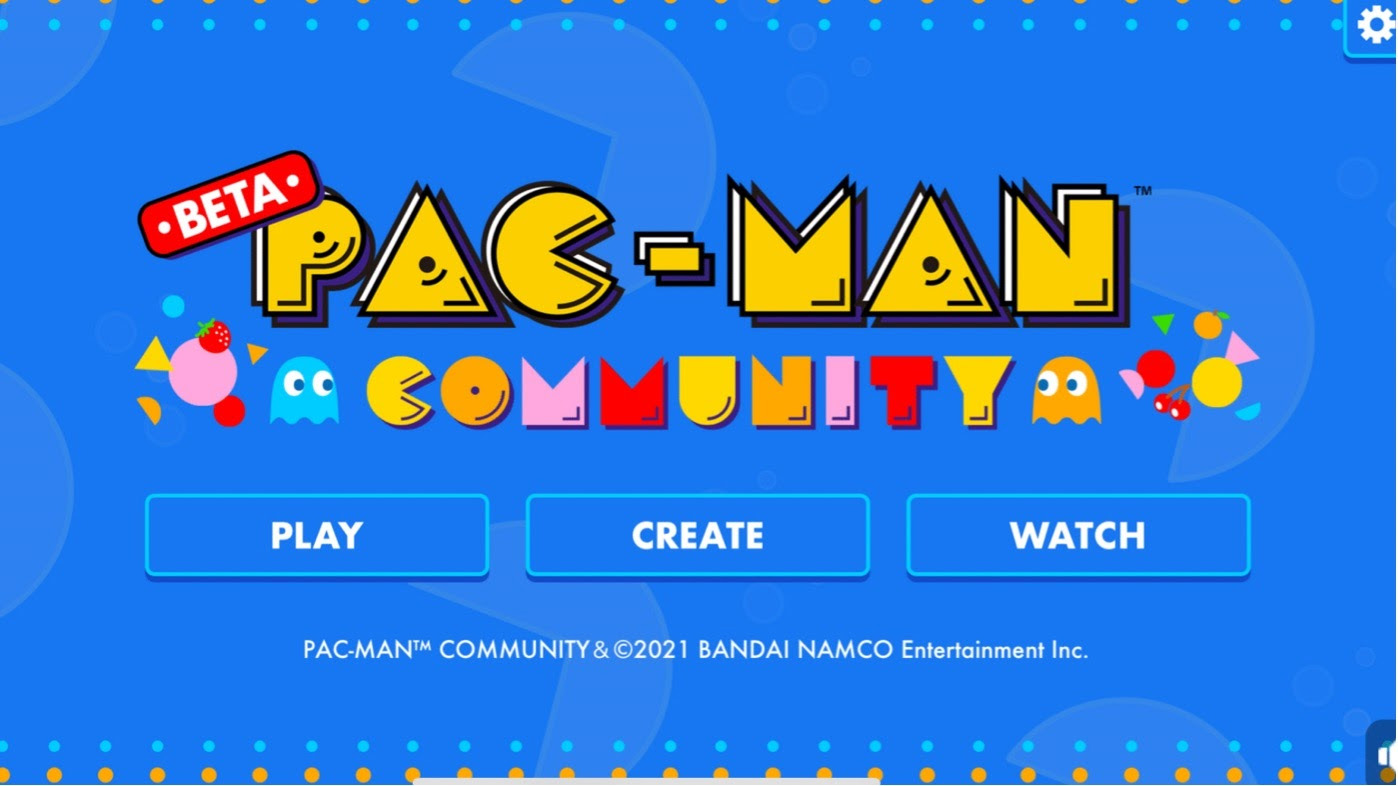 It's a hint of what's to come for the Metaverse, with gamers seemingly experiencing a new blend of playing video games and social interaction.

Pac-Man is one of the most iconic video games ever made, taking the world by storm over 40 years ago.

Now Facebook is bringing Pac-Man back to life with a new experience exclusively for its users.

From this week, users from the social media platform can jump online and join the Pac-Man Community.

Gamers can play Pac-Man solo or through co-op multiplayer, which will see groups of up to four people playing in real-time. Players will need to complete mazes together all while competing for the high score.

Gamers can also load up the maze creator tool, which allows players to make their own levels.