Over a period of less than a year, "high concentrations" of microplastics formed in Australia's Top End and in the Great Australian Bight.

That's according to an animation released by NASA, which shows how the tiny particles of plastic travelled from July 2017 to April 8, 2018.

The space agency relied on satellite data and machine learning to develop the world-first model. 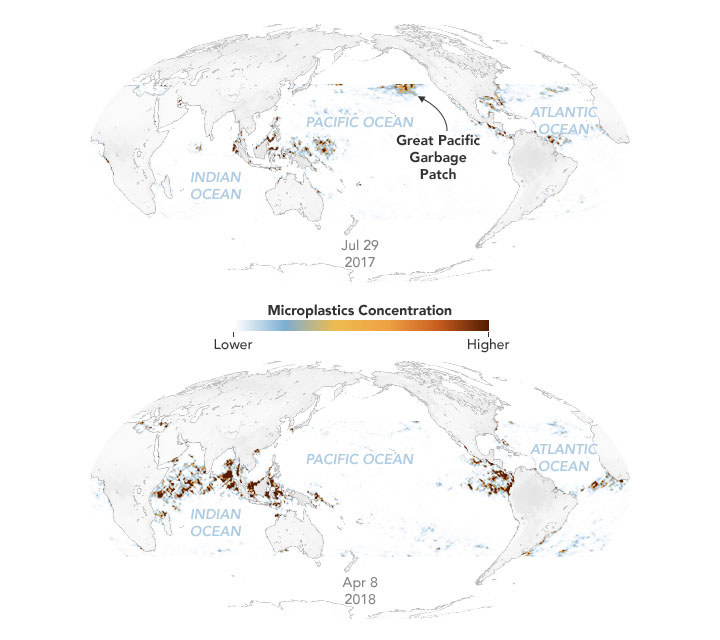 The research is crucial for scientists to understand how much ocean plastic concentrations change over time.

The greatest concentrations were seen in the Indian Ocean, South China Sea to the Gulf of Thailand, and the Pacific Ocean — around Indonesia and central America. 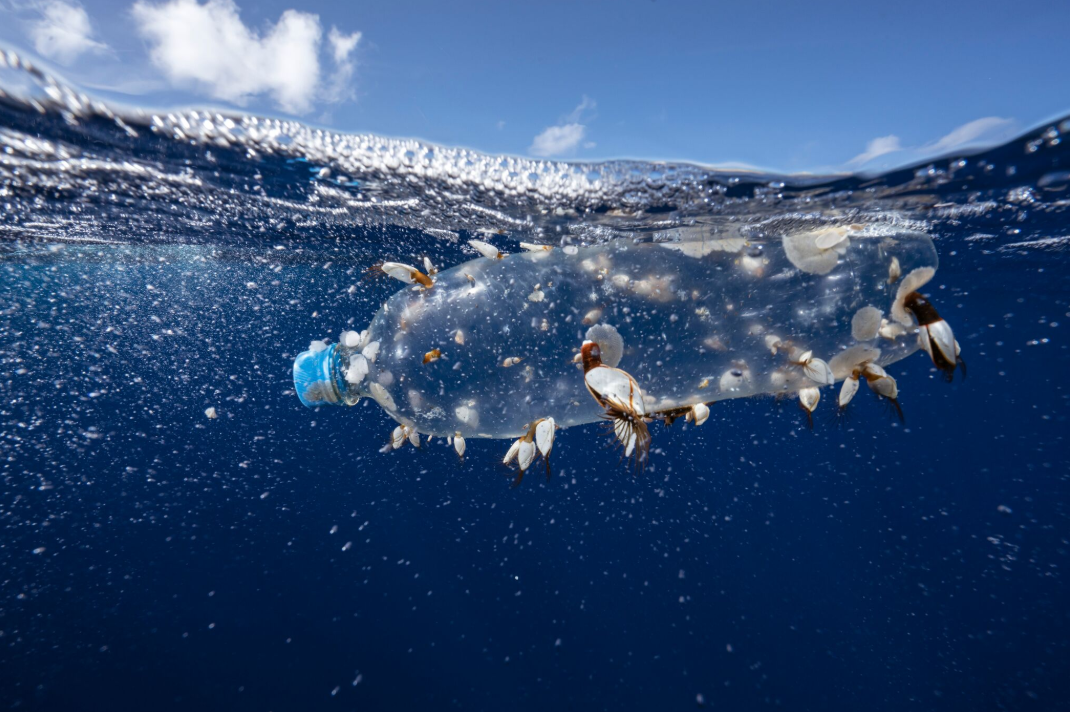 However, microplastic patches were also seen forming off the Western Australian coast, in the Great Australian Bight, as well as off Queensland's Far North coast.

READ MORE: Plastic pollution could be working its way up the food chain 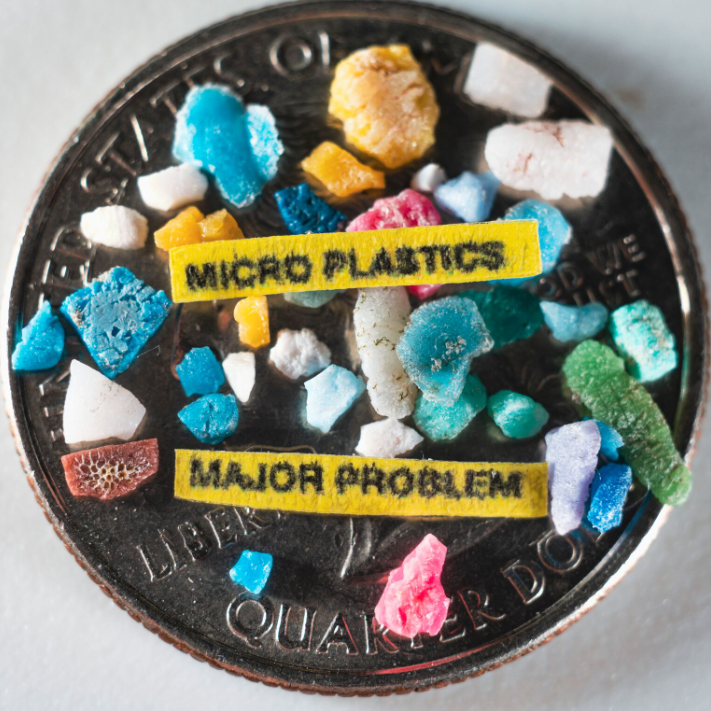 NASA estimated about eight million tons of plastic flows into the ocean every year.

From there waves, wind and sun break the plastic into the tiny particles known as microplastics, which can be ingested by fish and other marine life.

Most microplastics make their way to sit in calm regions of the ocean, usually where garbage patches form, NASA said. 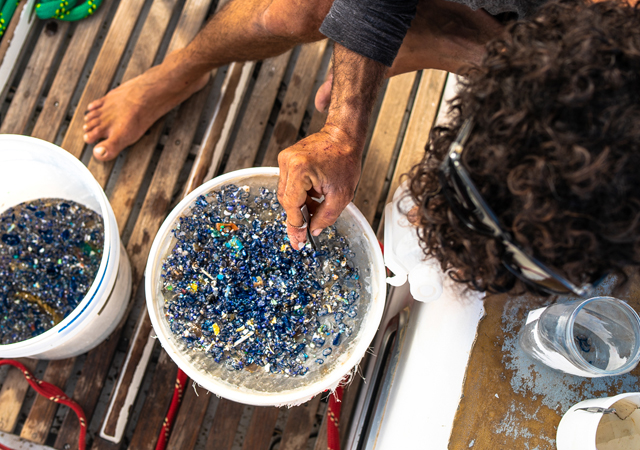 However, the research suggests concentrations of microplastics can vary in these garbage patches according to the seasons.

For example in the Great Pacific Garbage Patch, between California and Hawaii, concentrations are higher in the summer and lower in winter.

The study also found where there are high levels of plastic waves "are dampened", affecting how rough the ocean is.

"In cleaner waters, there's a high degree of agreement between ocean roughness and wind speed," Professor Chris Ruf, one of the authors of the research, said.

"But as you head into the Great Pacific Garbage Patch you see a bigger discrepancy between wind speed measurements and the roughness of the surface."