It's been two years since Natalia Sawran-Smith saw her family back in England – and there is no end in sight to the separation.

Ms Sawran-Smith, who has lived in Sydney for six years, had been desperately hoping this Christmas would be the one where she was reunited with family and friends.

"I usually go home every single Christmas, it's the one time of year that we all get together," she said.

"I really thought there was a glimmer of hope that I would be able to go this year." 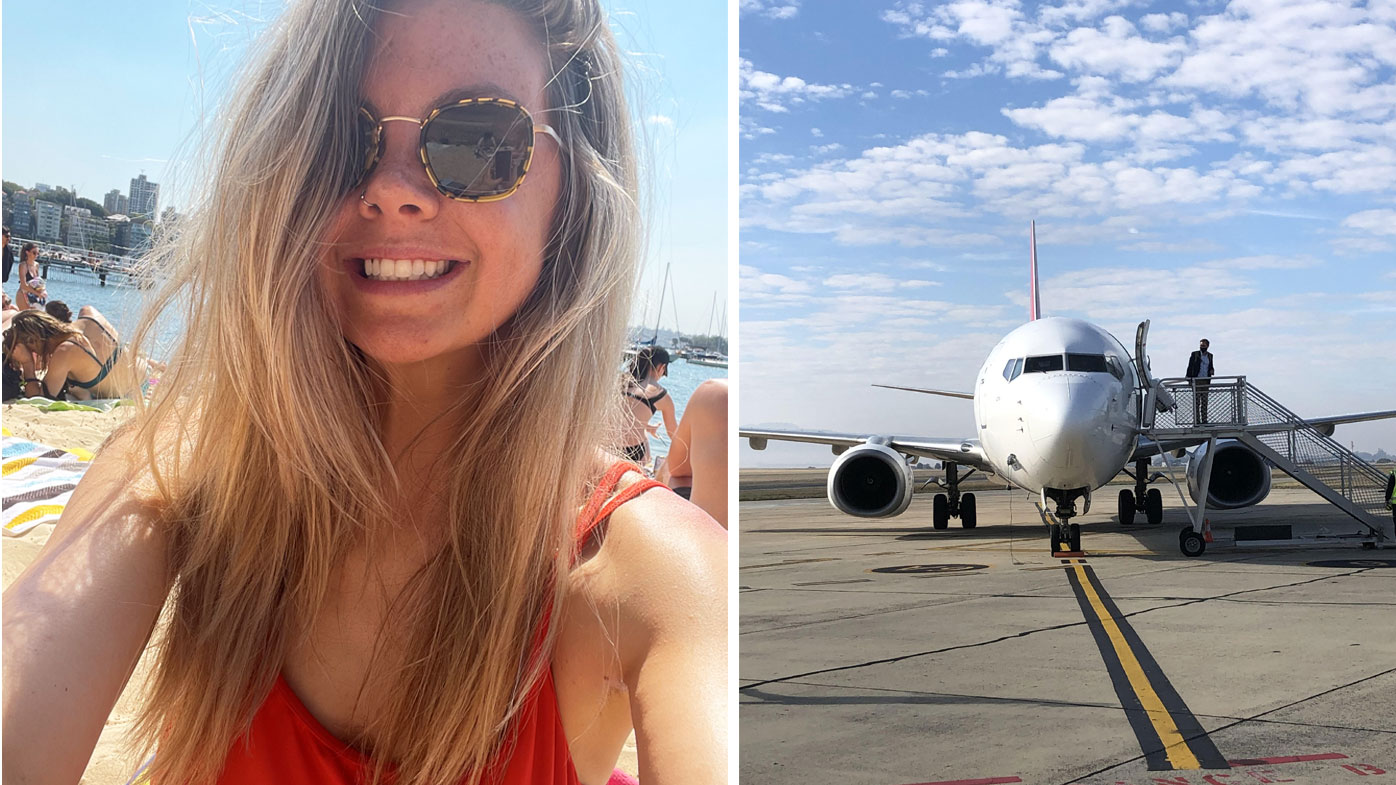 Ms Sawran-Smith is one of hundreds of thousands of people living in Australia who still need an exemption to leave and re-enter the country.

From December 15, travel restrictions are set to ease for many temporary visa holders – including those on working holiday, skilled and student visas.

'All I want to do is go home and give my family a hug, it's not a lot to ask'

The change had been set to take place on December 1, but was delayed by two weeks because of uncertainty over the Omicron variant.

However, not all types of visas have been included in the changes.

Bridging visa holders, of which there are 360,000 in Australia, will still be required to get a travel exemption before returning from overseas.

The rules even apply to bridging visa B holders, who – outside of the pandemic – are normally allowed to travel. 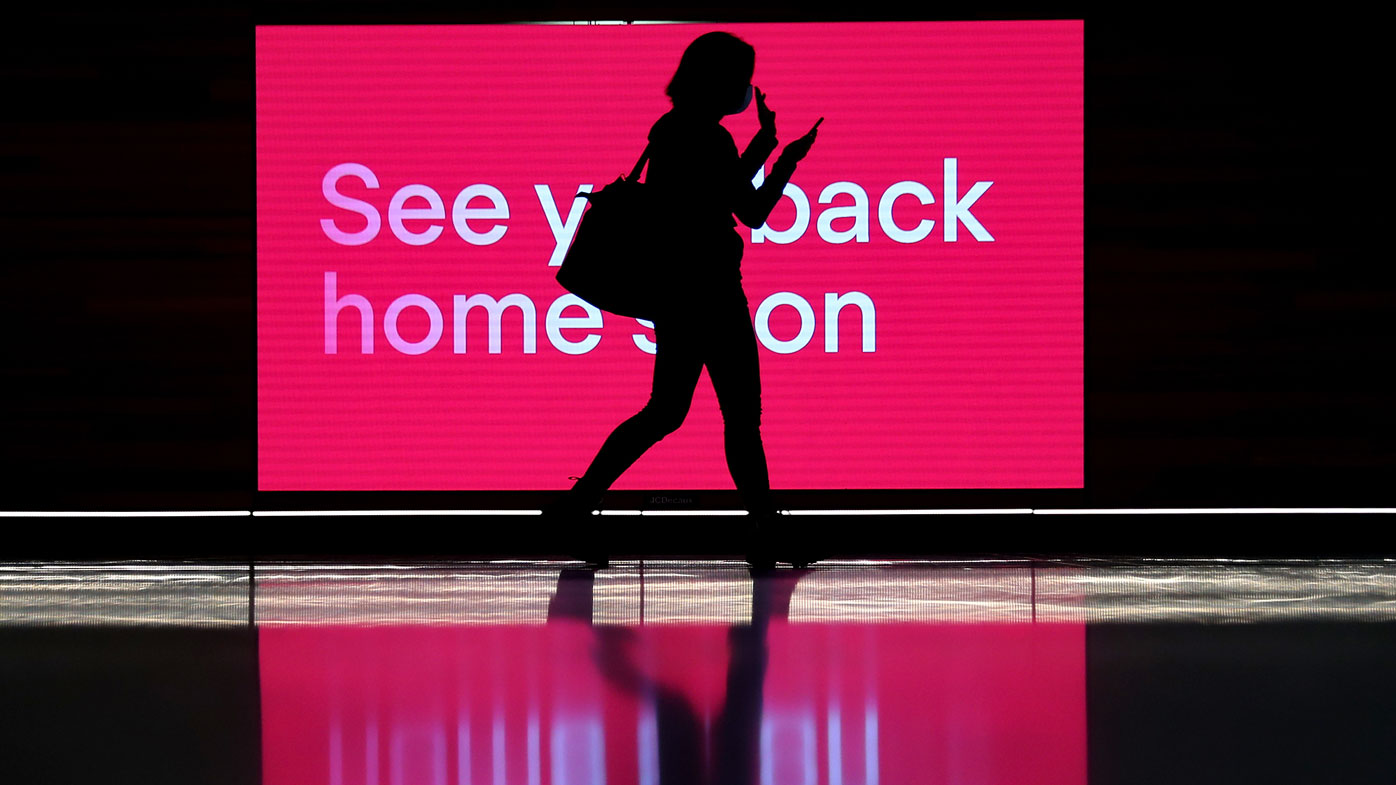 So far, more than 10,000 people have signed an online petition calling on the Department of Home Affairs to allow bridging visa holders to travel overseas without an exemption.

"We pay our taxes, we provide essential skills, received double vaccinations and contribute to the economy," the petition, started by bridging visa holder Jo Davis, states.

"It's discriminatory to stop us from visiting our friends and families while others can."

Ms Sawran-Smith has lived in Australia on various types of visas over the years, including a working holiday visa and sponsorship visa. She is currently on a bridging visa B after applying to become a permanent resident in March.

"Due to the lockdowns my medical examination was cancelled and everything has been delayed," she said.

"The processing visa times for my kind of visa is 16-20 months."

Ms Sawran-Smith said it had been mentally tough to be separated from her family during the pandemic but she had persevered, thinking an end would soon be in sight.

"I have given blood, sweat and tears. There were wage cuts because of COVID, half of my work team got laid off," she said.

"During that time, I have lost people back home.

"I've had a family member die, my friend (died by suicide) and I have not been able to be there for any of it. We have had to do funerals over Zoom.

Ms Sawran-Smith said a lot of the frustration she and others felt stemmed from a lack of explanation from the government about why her visa class had been excluded.

"We don't know why have we been overlooked. It seems a simple clerical error, it's so ridiculous," she said.

'The government has made us feel like second class citizens'

Hannah Thomas, who is also from the UK, is working in Sydney on a temporary skills shortage visa, which allows for overseas travel from mid-December.

However, that visa will expire on December 22 as she moves on to a bridging visa to await permanent residency.

In April, Ms Thomas' father died suddenly and she was unable to go home for the funeral.

"A month later, my grandma passed away," she said.

"Again, I sat down in front of my laptop to watch her funeral. No goodbyes or support from my family, no closure or ability to grieve properly.

"The government has made us feel like second class citizens throughout the entire pandemic.

"It's this treatment that makes many of us question if we can continue to live in the country we love and have worked so hard to build a life in when we are still denied the simple right to visit their loved ones after two years.

9news.com.au has contacted the Department of Home Affairs for comment.