A Mississippi man put to death on November 17 for the 2010 murder of his wife and sexual assault of her 12-year-old daughter confessed in his final days to also murdering his sister-in-law.

First Circuit District Attorney's Office announced yesterday that David Neal Cox penned a note to the DA's office that disclosed the alleged location of the body of Felicia Cox who had been missing since July of 2007.

The letter was hand-delivered by the Office of Capital Post-Conviction Counsel two days after Cox was executed. 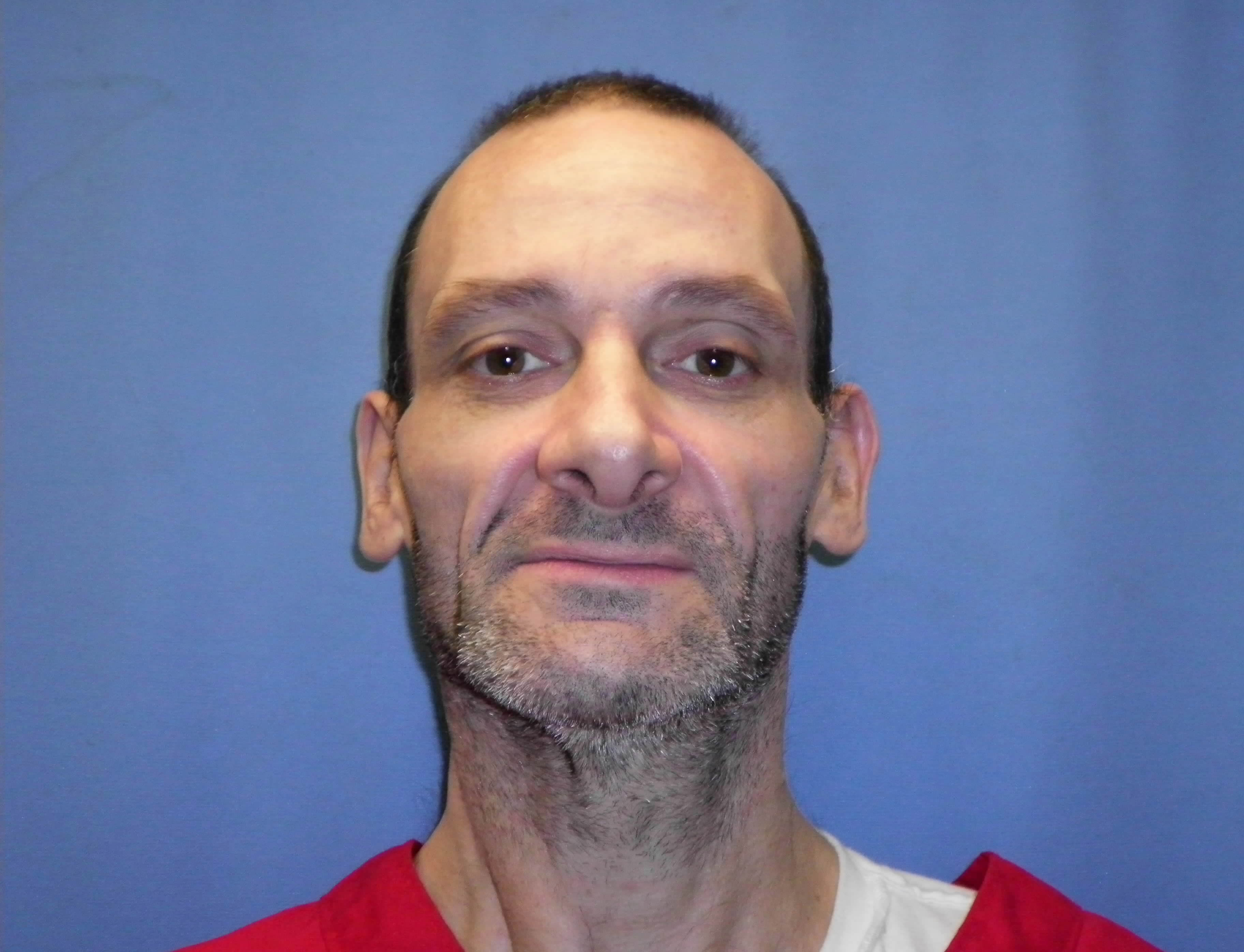 CPCC said Cox agreed to the confession shortly before he was executed and waived his attorney-client privilege after his death.

"Mr Cox felt deep remorse and wanted to bring closure to her family," CPCC said in a statement yesterday.

The DA's Office said Cox had long been suspected of being responsible for Felicia Cox's disappearance.

The Pontotoc County Sheriff's Department, DA's Office, and experts in Archeology and Anthropology with Mississippi State University have launched a search and recovery effort in hopes of finding the remains.

"We would like to stress that locating the remains of Felicia Cox is not a foregone conclusion. We are hopeful the information is accurate and that recovery efforts will be successful so that Felicia's family may give her a proper burial," the DA's Office said. Authorities will search for remains

According to Sheriff Mask, students and faculty at Mississippi State University's Archeology Department are currently in final exams, which has delayed the search and rescue operation in what he described as "a rural area."

Sheriff Mask told CNN he is "hopeful they will find the body."

"It will give closure to everyone who is involved," he added.