Authorities searching for a US college student who has been missing for more than 45 years got a big break after his car was found in an Alabama creek, along with his wallet, ID card and suspected human remains.

Kyle Clinkscales, a student at Auburn University, was last seen on the night of January 27, 1976, when he left his hometown of LaGrange, Georgia, to drive back to campus in his 1974 Ford Pinto, said Troup County, Georgia, Sheriff James Woodruff at a news conference, a day after the discovery on Tuesday.

The 22-year-old never arrived at the Alabama school and neither he nor the car were seen again – until perhaps now. 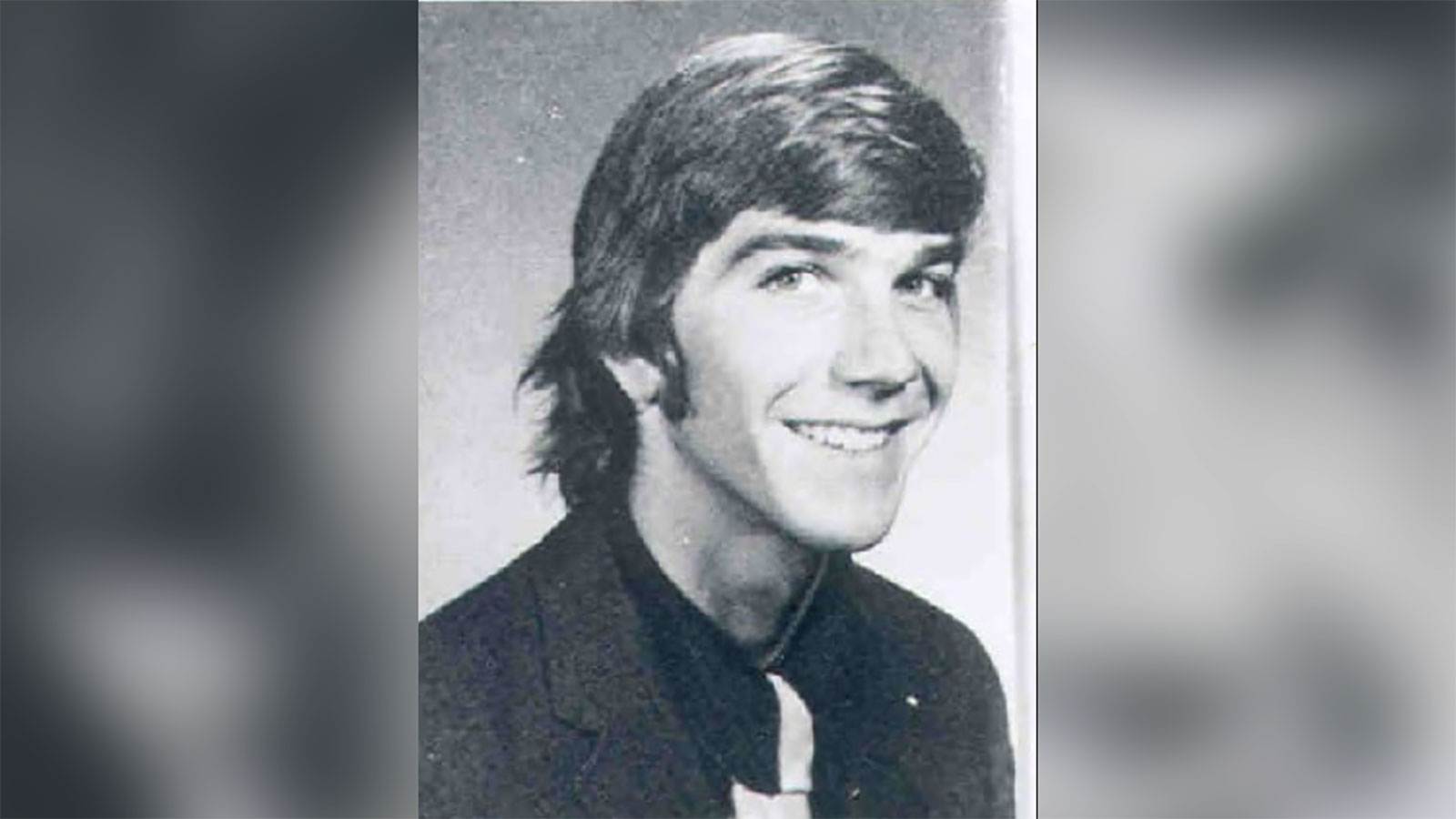 "For 45 years, we have searched for Kyle and his car. We have followed hundreds of leads and never really had anything substantial develop from those leads," Mr Woodruff said.

LaGrange is north of Columbus in West Georgia and is about 32km from the Alabama state line.

On Tuesday, someone called 911 to report seeing what appeared to be a car in a creek off County Road 83, about 1.5km from County Road 388, said Major Terry Wood with the Chambers County, Alabama, Sheriff's Department. 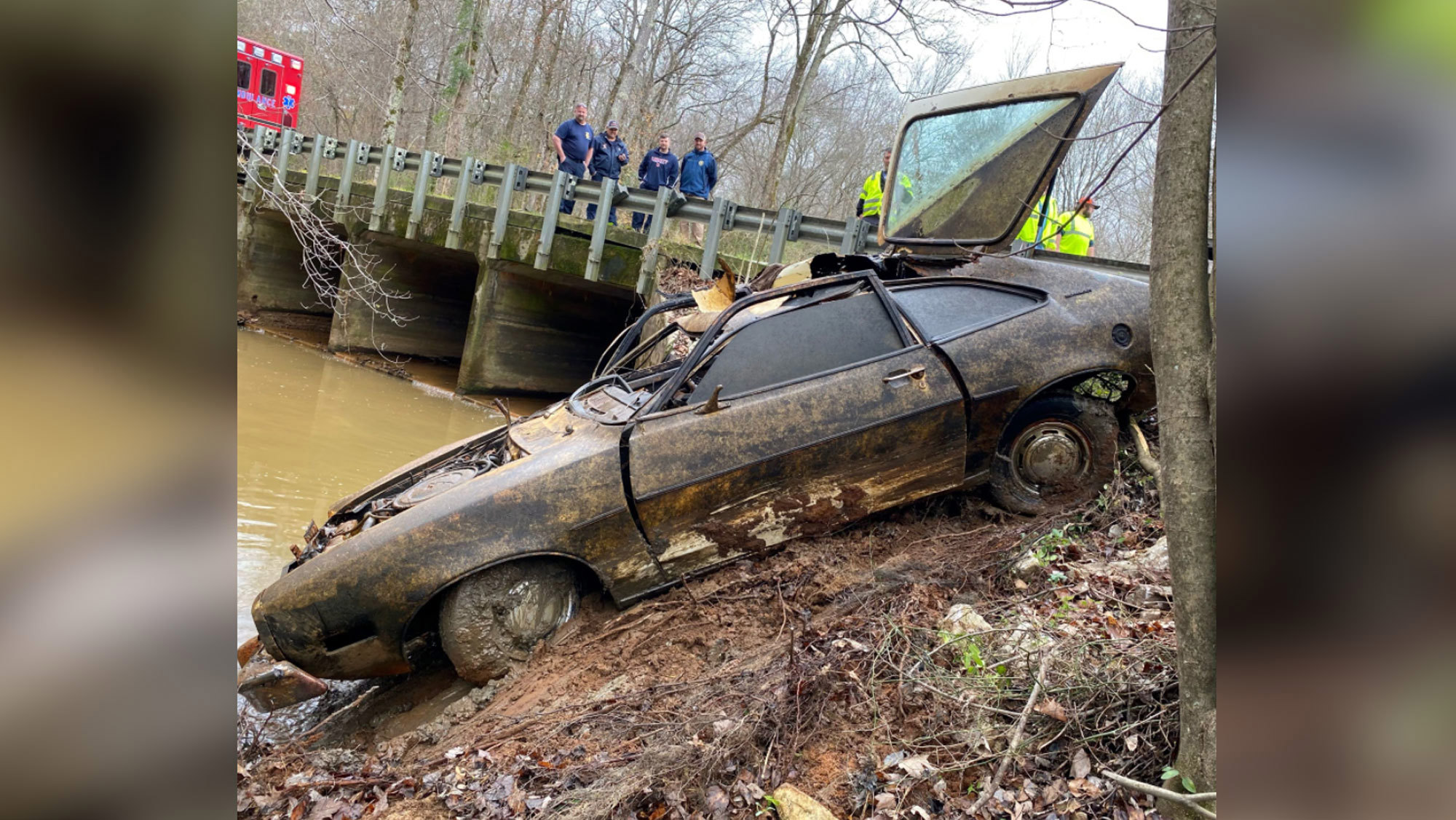 When authorities arrived, they saw the partially submerged vehicle, which Major Wood said was visible from the two-lane road that runs over the creek.

Chambers County Sheriff Sid Lockhart said the car was found about 5kms away from what would have been Mr Clinkscales' normal route back to school.

Mr Lockhart said he did not know if the area was searched when Mr Clinkscales initially went missing.

The car's hatchback was open, but Mr Lockhart said he doesn't know if it came open after years in the water, or if the water level in the creek has gone down.

After removing the vehicle from the water, local law enforcement determined it was a white Pinto with a Troup County licence plate.

Local officials then contacted the Troup County Sheriff's Office, which ran the tag number through its system and determined that it was Mr Clinkscales' car, Mr Woodruff said.

Mr Woodruff said the top of the car "is completely" rusted away but authorities did discover a wallet, credit cards, Mr Clinkscales' ID, and several bones.

"We believe those to be human in nature. We've called in the Georgia Bureau of Investigation. They are currently at our facility taking that car apart and if they can, looking at what's in it to determine how many bones are in there and if they are indeed his bones," Mr Woodruff said.

Mr Woodruff said he hopes a cause of death can be determined "but we may never know".

"Just the fact that we have hopefully found him and the car brings me a big sigh of relief," Mr Woodruff said, adding that Mr Clinkscales' mother passed away earlier this year still hoping her son would come home.

Mr Clinkscales was an only child and his father died in 2007.