A Queensland auction selling hundreds of items of rare paraphernalia has many questioning their local council, who are suspected to have paid for several of the items using rate payer money.

Hosted by the Ipswich City Council in Queensland's south-east, the auction, which contains over 190 items of sports memorabilia and other assorted items, is estimated to raise tens of thousands of dollars for the community.

Money raised through the sale of council-owned items, like boxing gloves signed by Muhammad Ali will go straight back to the town. 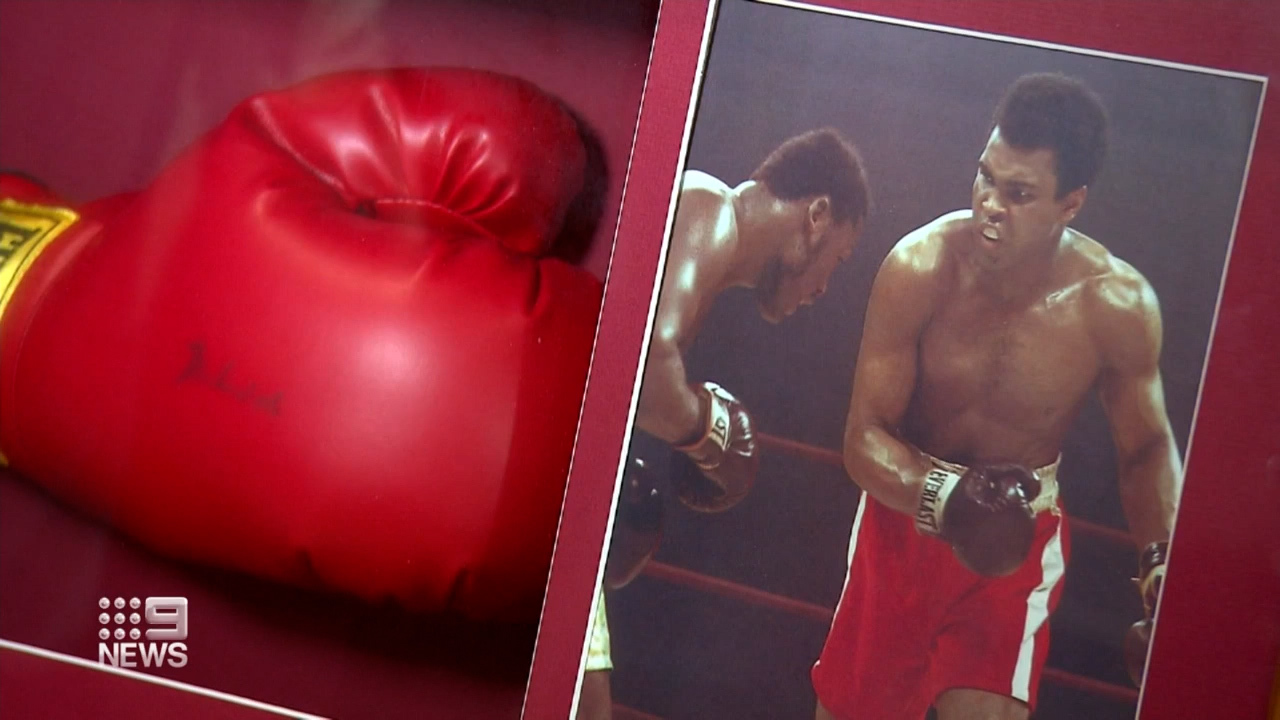 Among them are one of Alfie Langer's boots, and a cricket bat signed by Sir Donald Bradman, believed to have come into the possession of disgraced former Ipswich mayor, Paul Pisasale using council money.

Pisasale is currently serving a jail sentence for extortion, after pleading guilty to corruption and fraud last year.

"There were some items at councillors homes that were returned," Cr Harding said. 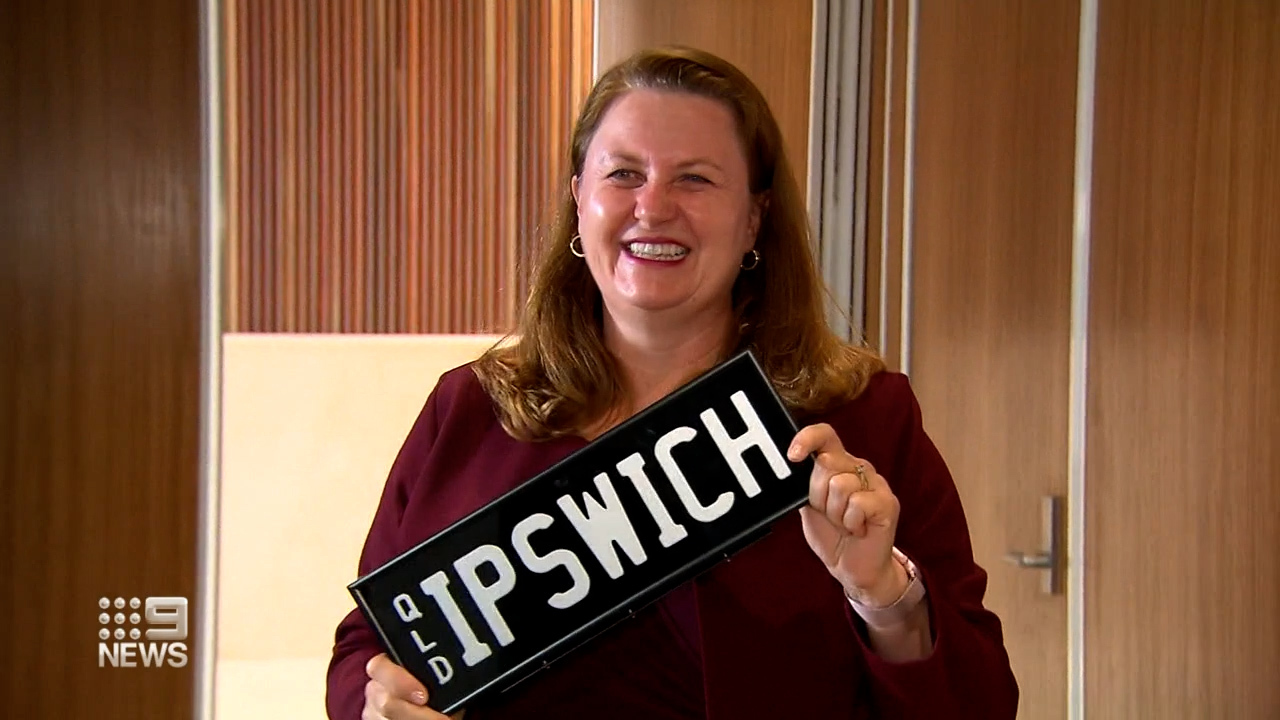 Among the haul are art pieces, and even personalised number plates, which are expected to sell for thousands, as well as items that were donated to the council.

During the assembly of the auction, members of the public were able to come forward to reclaim ownership of items.

She added the auction is a way for the Ipswich City Council to make amends with the community, and put the years under the corrupt mayor behind them. 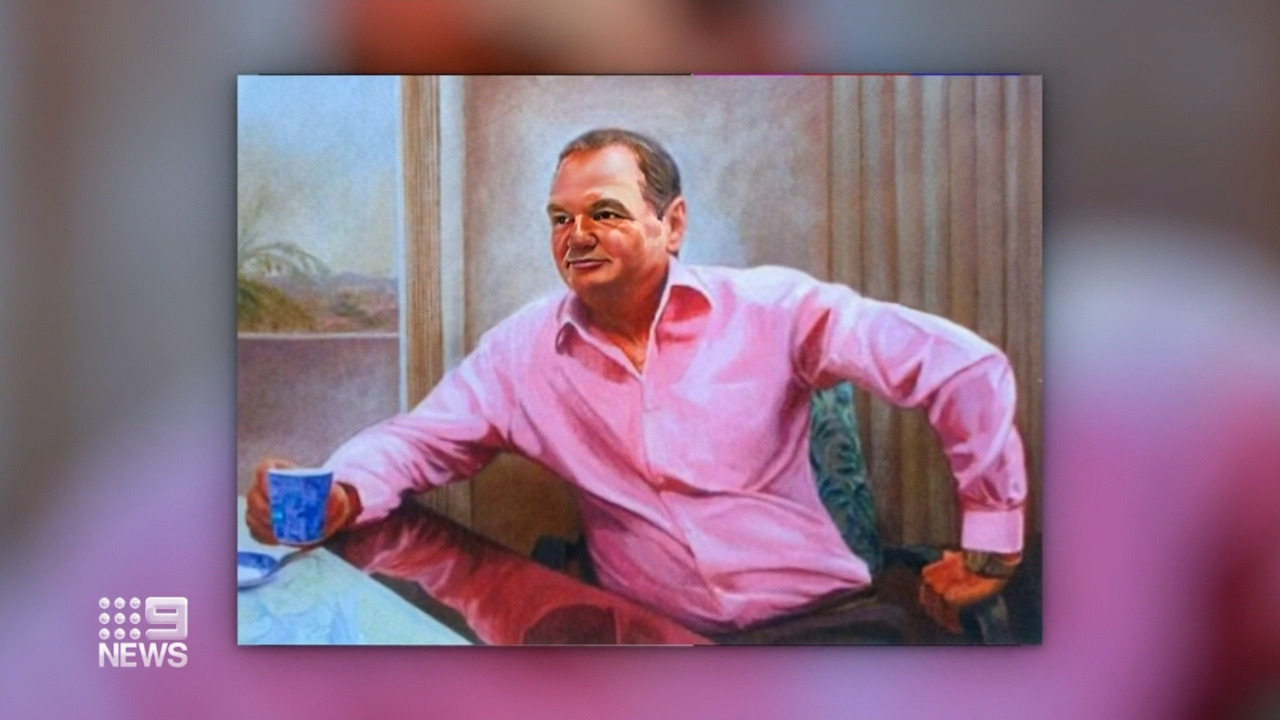 Buyers can bid on items from tomorrow through the Lloyds Auctions website, with all money going back into the town.

"We will set up a community development grant, so the money will go back to the people of Ipswich," Cr Harding said.