Queensland has officially hit a full vaccination rate of 80 per cent almost a week earlier than expected.

Premier Annastacia Palaszczuk noted the milestone on Twitter, calling the milestone "a great day for Queensland" and remarking that "very few places in the world" can boast a similar figure.

"Confirming you've officially hit 80 per cent double dose vaccination, the target in our National Plan. Thank you to everyone who got their jab," Mr Morrison said.

"Please get your booster if you're due and help Australia continue to safely reopen and stay safely open." 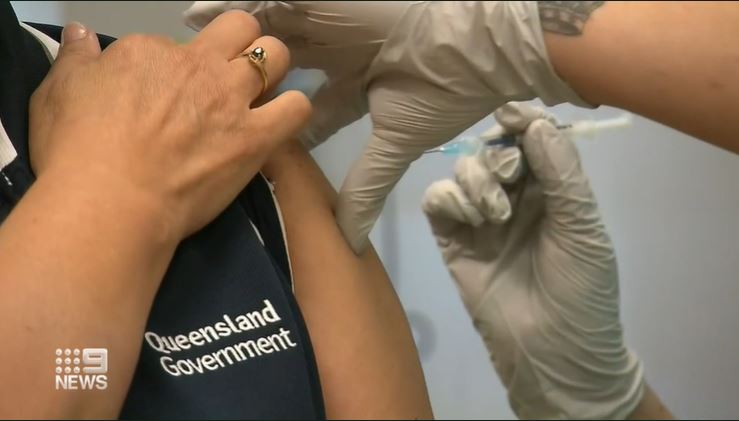 The vaccination rate comes as the Queensland government moves forward the state's border reopening date to December 13, despite the discovery of a new "stealth" variant of Omicron COVID-19.

Discovered in an overseas traveller from South Africa, the "Omicron-like" variant does not have the "S-gene drop out" feature found in the conventional Omicron variant.

As a result, the new lineage of Omicron may be harder to track using conventional PCR testing. 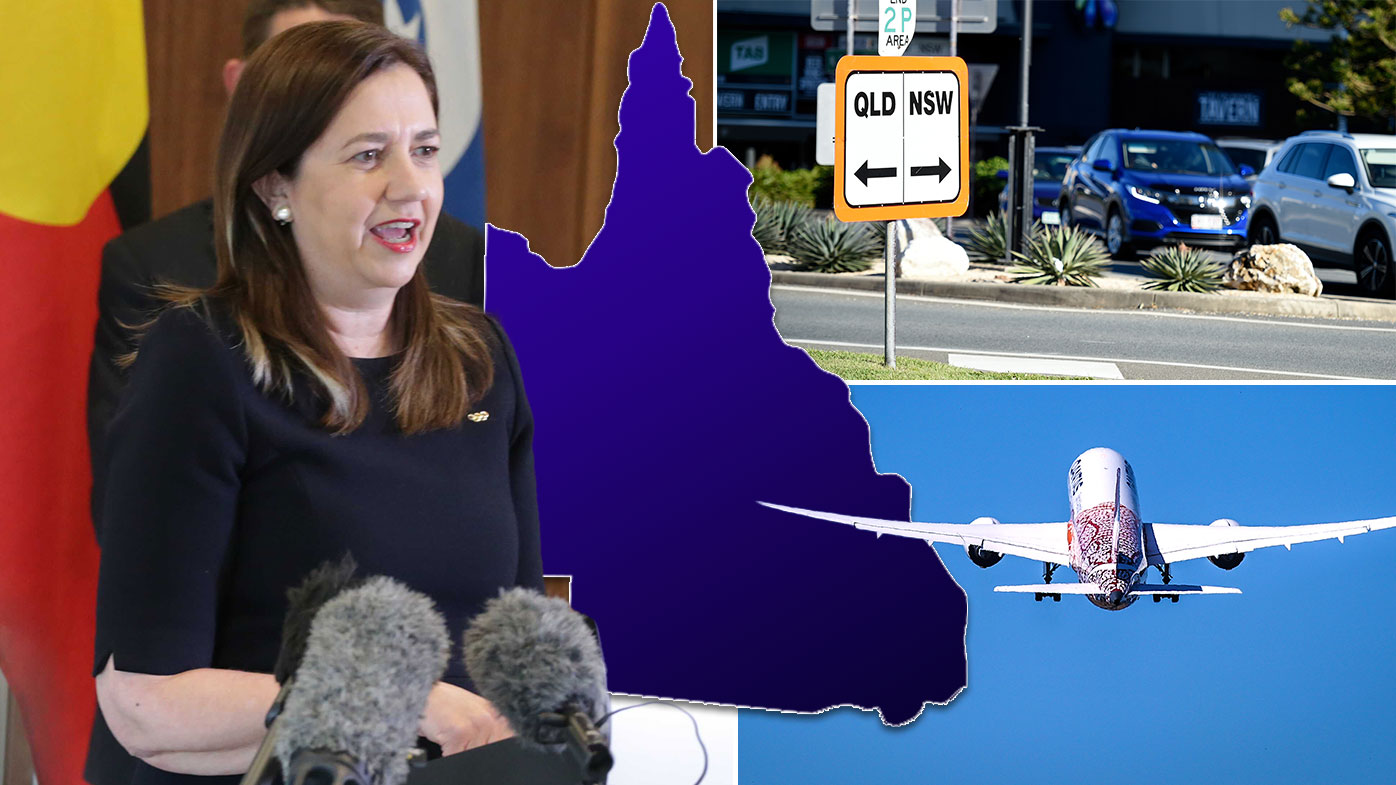 "That is the new lineage and name that will be given to this variant that has been identified and confirmed by the international committee," she said.

Acting Chief Health Officer Peter Aitken said the lineage has about half the genetic changes of the first Omicron variant.