The daughter of the truck driver involved in a deadly Melbourne freeway crash has spoken out about the accident, describing it as an "absolute tragedy".

The horror collision on the Calder Freeway killed a two-year-old girl almost instantly and left her parents fighting for life on Monday.

Truck driver Matt Livingston, 42, was questioned by police for more than five hours before being released pending enquiries.

His semi-trailer carrying grain barrelled into five stationary cars, including one towing a boat, at Diggers Rest near the Bulla Road overpass about 2.30pm. 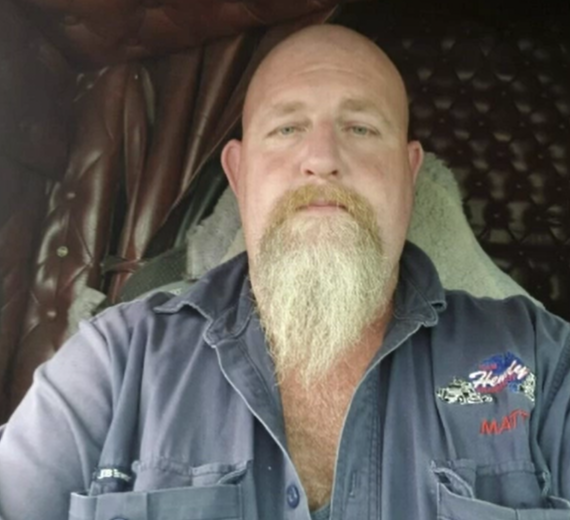 The truckie had passed several speed reduction signs for road works on the 110km/h stretch before the crash occurred.

His daughter Courtney Livingston said the veteran truck driver's mental health would likely suffer as a result of the smash, adding he rarely drank and had "never touched a drug in his life".

"I would be surprised if he can survive his own mental health after this," she told 9News.

"It is an absolute tragedy, a car swerved in front of him as shown on dashcam footage, it's much more difficult for a fully loaded truck to brake than a normal car." 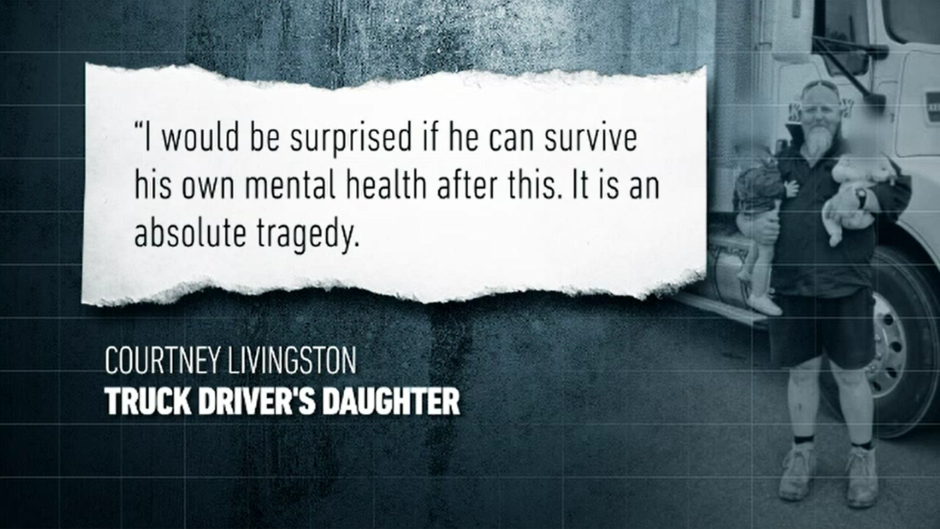 Major collision investigators have said the truck driver, from Donald in the state's north-west, should have seen what was ahead of him.

Police are awaiting blood test results and will scour logbooks to see if fatigue was a factor. 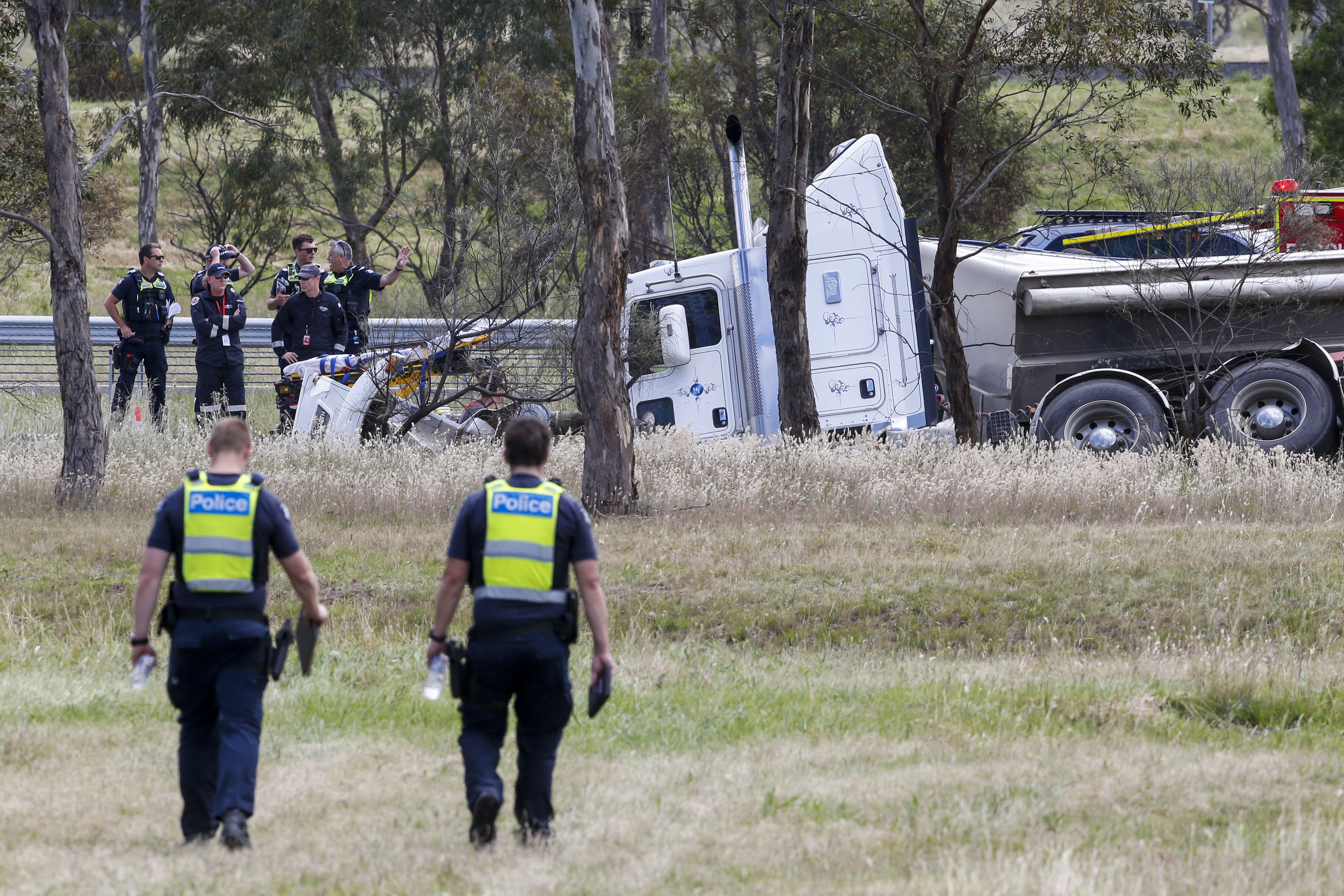 The grandfather's employer Hendy Transport will also be investigated.

The company said in a statement it was "offering its deepest condolences to the individuals and families impacted".

The truck driver barely sustained a scratch in the smash, but the parents of the two-year-old girl killed are battling serious injuries in hospital.

The 37-year-old mother remains in intensive care at The Alfred hospital in a serious but stable condition, while the 35-year-old father is still in a critical condition.

The Caulfield South family's injured one-year-old girl has been discharged from the Royal Children's Hospital, along with a 62-year-old man in a separate car.