Memes helped millions of Australians laugh through lockdown in 2021.

About 3.6 million have been tweeted by Aussie accounts this year and Twitter has revealed our favourite: "When you…" 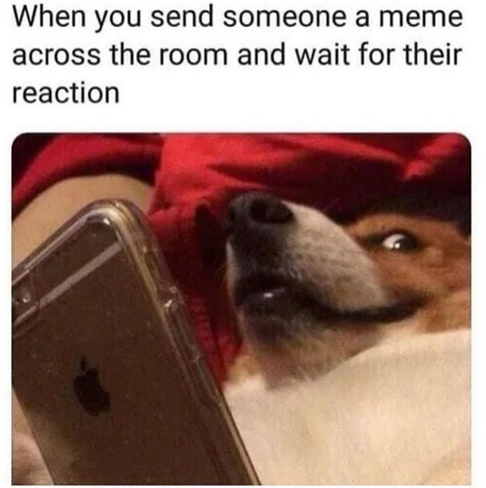 The versatile meme gets an unfair leg up given how many different ways it can be used but it was the country's go-to in August — Australia's biggest meme month on Twitter — which coincided with the start of Melbourne's sixth lockdown and Sydney's continued confinement.

#COVID19 was knocked off by #auspol as the nation's most tweeted hashtag.

Australian of the Year Grace Tame (@TamePunk) who proudly criticised the Prime Minister and backed Brittany Higgins, was the country's third most tweeted about "figure" behind K-Pop groups BTS (@BTS_twt) and Black Pink (@ygofficialblink).

January may feel like a lifetime ago but the wave of amateur investors who blew up GameStop's stock price hasn't been forgotten.

A video on the subreddit 'r/wallstreetbets' of a New York billboard displaying that rise was the most upvoted post on the platform in 2021, with the topic claiming the top three spots.

Meanwhile, a lobster diver who "recently survived being inside a whale" beat out Bill Gates and Bethesda's Todd Howard for the most upvoted AMA (Ask Me Anything) as photogenic bees and ducks from the animal kingdom dominated Reddit's top three livestreams. 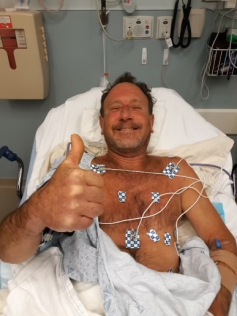 Cryptocurrency continues to drive the biggest chunk of Reddit's 366 million posts so far this year; r/dogecoin, r/superstonk, r/cryptocurrency, r/amcstock and r/bitcoin were among the top five most viewed communities.

Like on Google Search, the NBA led football, the NFL, wrestling and MMA as the world's most-viewed sport subreddits.

Netflix's Squid Game exploded in September, but the superpower of our Marvel, Star Wars and DC heroes dominated the movie and TV categories. T

he announcement that Dune would be getting a sequel in theatres was the most upvoted post in the r/movies subreddit.

Reddit's overall most viewed topics of 2021 so far:

Twitter's most popular hashtags in Australia looked like this: 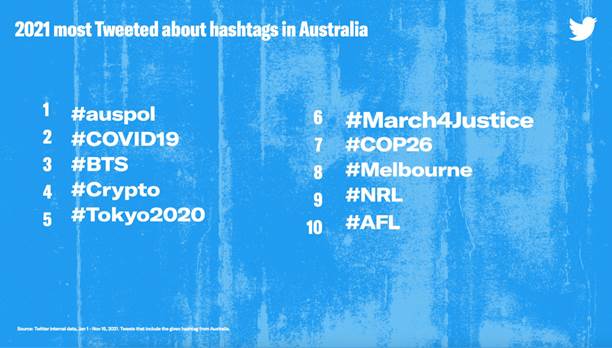