An Australian army veteran has condemned a culture of violence in the military, speaking to the Royal Commission on Defence and Veteran Suicide.

Simon Marshall spent 37 years in the army, and has spoken out against the Australian Defence Force for its treatment of soldiers and the normalisation of physical abuse.

"I had my face smashed into a sink by another recruit with the endorsement of my immediate superior. I was subjected to a hazing ritual," Mr Marshall said. 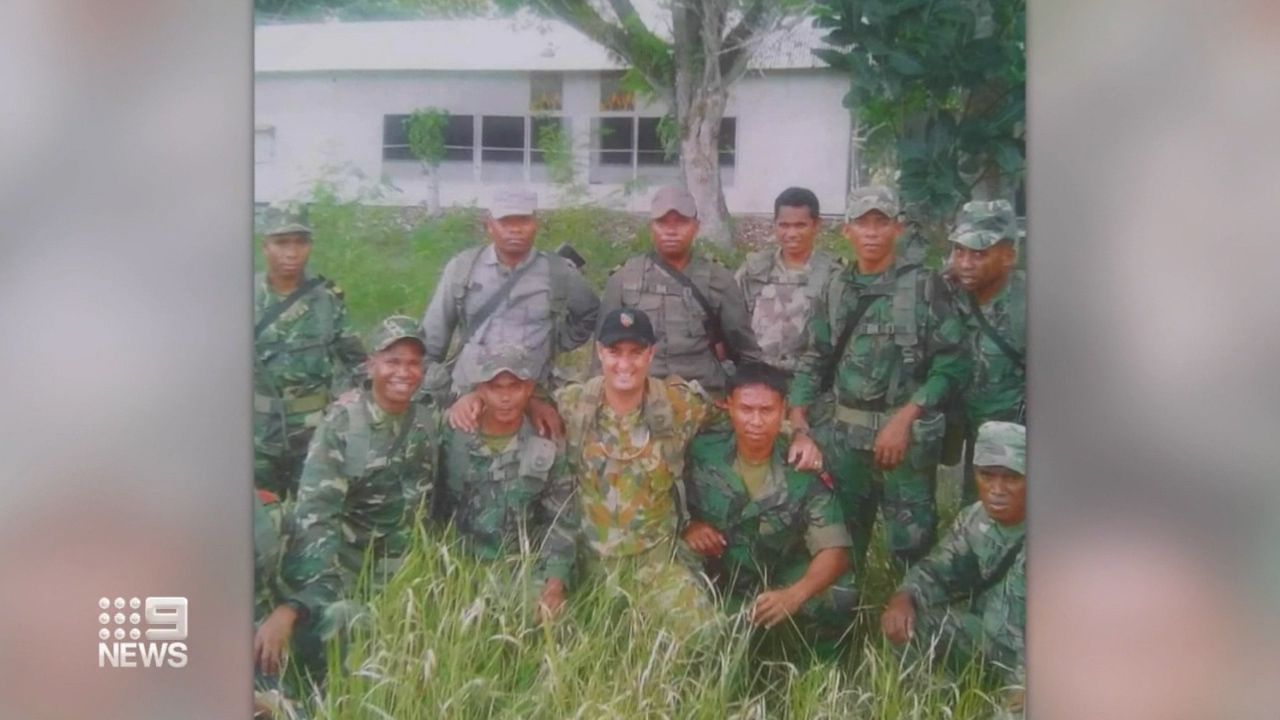 The veteran said he became a whistleblower after seeing one particularly shocking incident.

"What I saw was NCOs (non-commissioned officers) kicking soldiers as they were undertaking live fire manoeuvres, with live ammunition," he told the royal commission.

"Kicking soldiers, threatening soldiers with things such as, 'if you don't move under that cover, I will kill you, I will murder you'."

Evidence of toxic culture within the military has already been examined prior to this Royal Commission, with 57 inquiries and over 700 recommendations seeking to address systemic issues described by several witnesses. 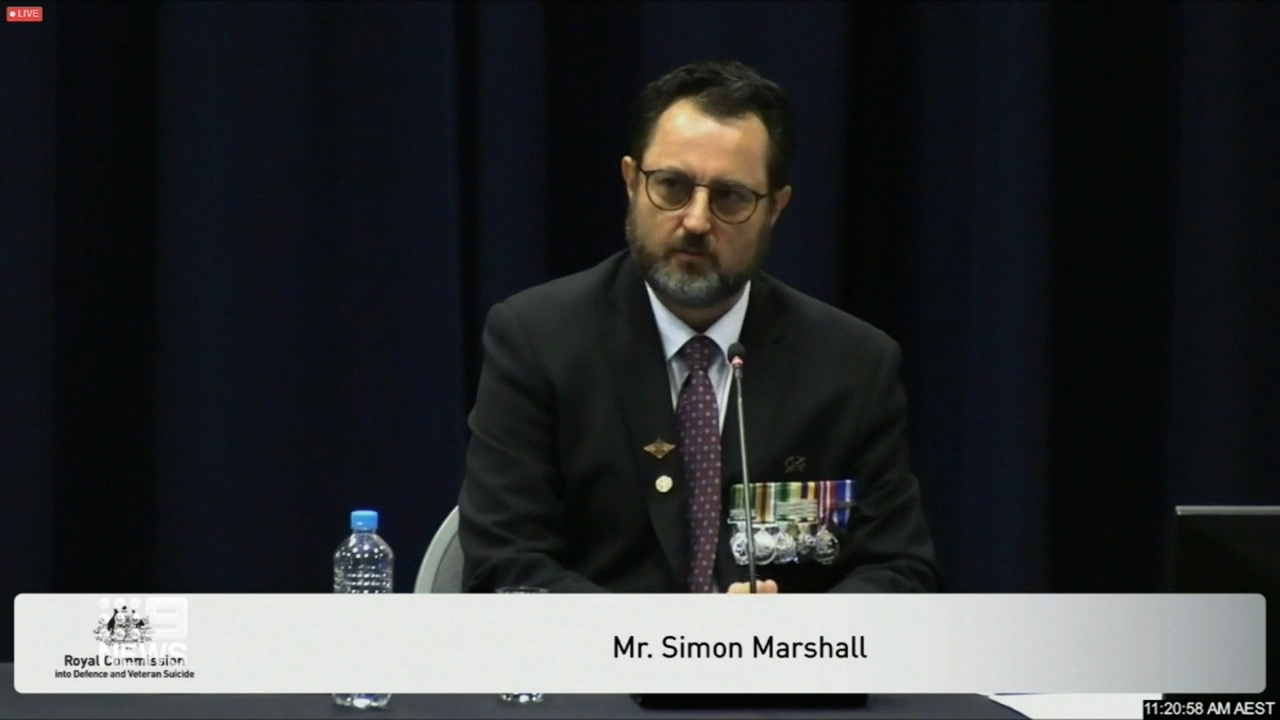 A 2019 survey revealed that of 500 ADF members, 65 per cent had thoughts of self harm, and a prevalence of mental health issues.

But despite his criticism, Mr Marshall said he believed the ADF could change for the better and would still encourage young recruits to enlist.

"Weeding these so called bad apples will be a challenge for Defence," Mr Marshall said.

Several witnesses have already come forward to the commission, saying the government has been aware of these problems for years. 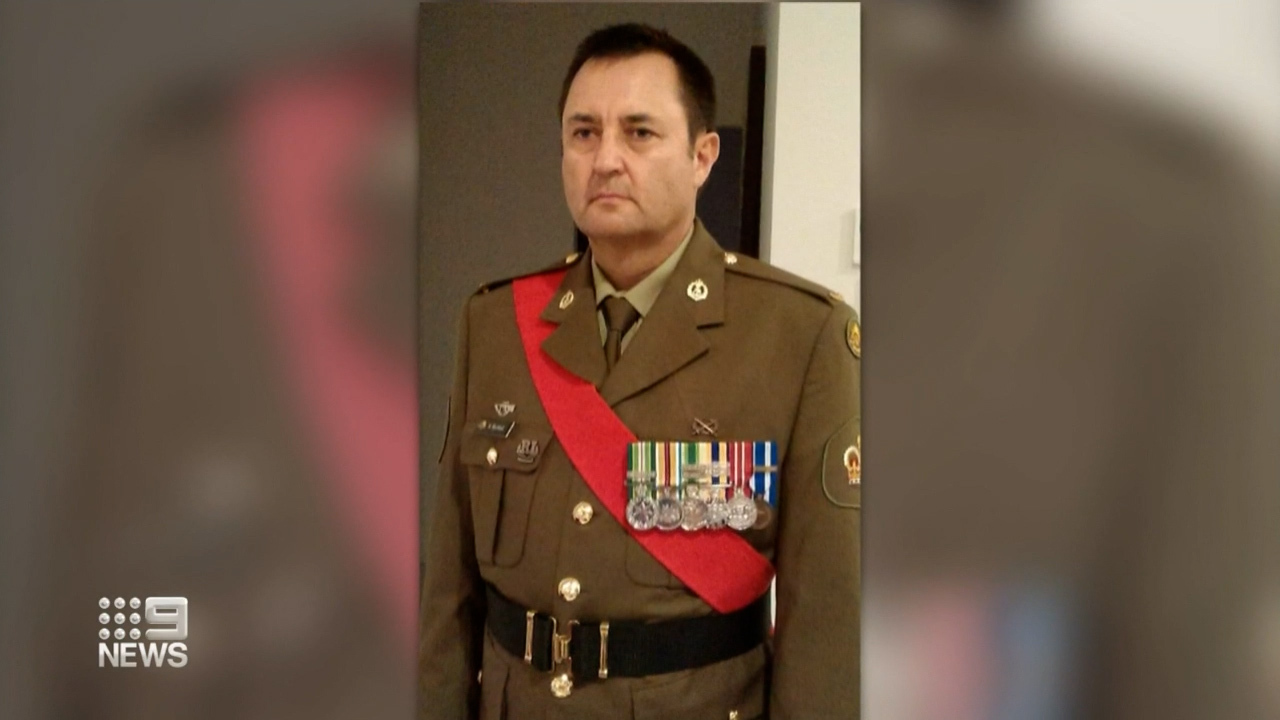 "At many rank levels there's a very real fear of career pause or worse for those who identify themselves as requiring support in any way," Bronwen Edwards, from suicide prevention organisation Roses in the Ocean said.

"There's a massive culture change that has to happen," she said.

If you or anyone you know needs immediate support, contact Lifeline on 13 11 14 or via lifeline.org.au. In an emergency, call 000.